Antonio Galloni on the 2013 Rancia

Antonio Galloni on the 2012 Rancia 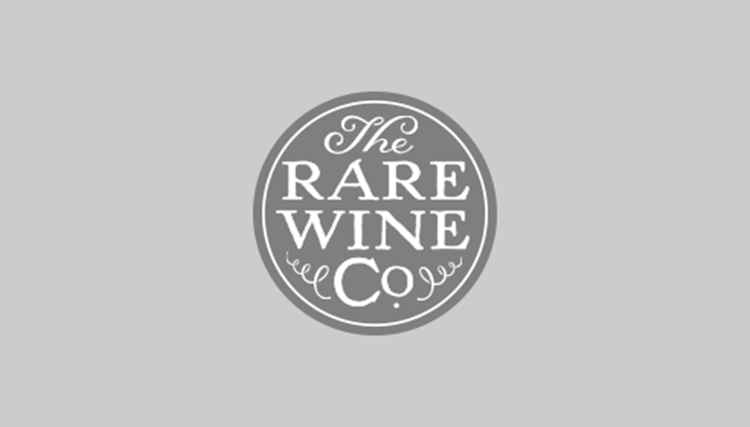 Since its first vintage in 1983, Fattoria di Fèlsina’s “Rancia” Chianti Classico Riserva has been among the towering expressions of Sangiovese grown outside Montalcino.

A magical high-wire act of full-bodied richness and perfumed elegance, Rancia is also remarkably long-lived, revealing extraordinary depth and complexity with age. And the two most recent releases, 2013 and 2012, provide compelling evidence that Rancia has become even greater over time.

At the root of Rancia’s greatness is its soil and the legendary Giuseppe Mazzocolin’s dedication to Sangiovese as the site’s perfect partner.

As for the terroir, Rancia is where Tuscany’s two great soil types meet: Chianti’s rocky galestro marl and the limestone-derived albarese of Montalcino. The presence of both in Rancia provide its old-vine fruit with its seamless marriage of richness and finesse.

And the fact that Mazzocolin only grows Sangiovese here—rather than foreign varieties like Cabernet and Merlot—is testament to his passion for this noble indigenous grape.

It is just as Antonio Galloni has written, “If you were to cut proprietor Giuseppe Mazzocolin’s veins, the man would bleed Sangiovese, such is his passion for Tuscany’s most important native grape.”

Not only are he and winemaker Franco Bernabei—one of Italy’s most revered enologists—convinced of the variety’s greatness, they work exclusively with the unique Sangioveto di Fèlsina clone that has developed at the estate. In its adaptation to the Rancia vineyard’s singular conditions, this specific form of Sangiovese has become its ideal expression.

For more than three decades, Mazzocolin and Bernabei have restlessly searched for the best way to capture the Rancia Sangiovese’s unique character.

Today, the duo ferments and macerates Rancia at low temperatures to preserve its beautiful primary aromas. This, along with a relatively short 18 months in barrel, is in keeping with Mazzocolin’s belief that pure Sangiovese’s greatest expression comes through “its evolution in bottle” as he told writer Nicolas Belfrage.

Through its now 50-year-old vines and the fine-tuning of its making, today’s Rancia is greater than ever, expressing its unique terroir in two great vintages with stunning purity.