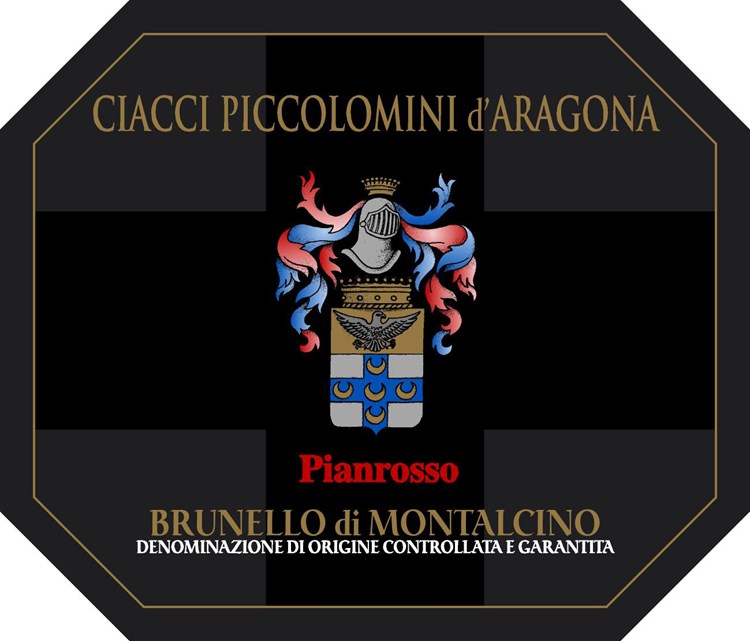 Montalcino’s Ciacci Piccolomini d’Aragona estate is one of the region’s most historic, dating back more than 400 years. But its fame as a Brunello producer only began with the release of the 1990 Pianrosso, a selection from its best terroir that Robert Parker called a candidate for wine of the vintage.

The Wine Enthusiast’s Kerin O’Keefe has become one of the most influential voices for traditional, terroir-driven Brunello. And on her score card, the 2013 Pianrosso tied with 2013 Biondi-Santi as her highest-rated Brunello of the vintage.

The Ciacci estate has a centuries-old history of aristocratic owners, including descendents of Pope Pius II. But it was a humble worker who was responsible for its iconic wine, the single–vineyard Brunello “Pianrosso.”

In 1985, the Countess Ciacci Piccolomini—the heirless last of the land's titled owners—bequeathed her holdings to Giuseppe Bianchini, the estate's longtime manager. All along, Bianchini had made small quantities of Brunello here, but exclusively for the estate’s use and never available commercially.

Now able to realize his dream of making the greatest Brunello possible from this providential land, Giuseppe drew on his deep understanding of the estate’s terroirs, planting vines in the most ideal, southeast-facing site, which would become the prized “Vigna di Pianrosso.”

And, as he had long done, he handled it classically in the cellar, with the time-honored long aging in 2000- to 3000-liter Slavonian oak botti for a complete and pure expression of this great site.

The result was that legendary 1990, a remarkable showing from such young vines, testament to its terroir and Bianchini’s skill. Today, Giuseppe’s son Paolo is in charge, and he made the brilliant 2013 Pianrosso much like his father had, fermenting in a mix of steel and concrete tanks, and giving it riserva-length aging of six years, including more than three in botti, before release. Coming from vines now nearly thirty years of age, and a vintage tailor-made for its great terroir and classic style, the 2013 has all the makings of the greatest Pianrosso to date. All it needs is time.