Biondi-Santi was one of the most anticipated of 2010 Brunello releases. And it could be a major disappointment for those who miss it.

“A thing of real beauty.” 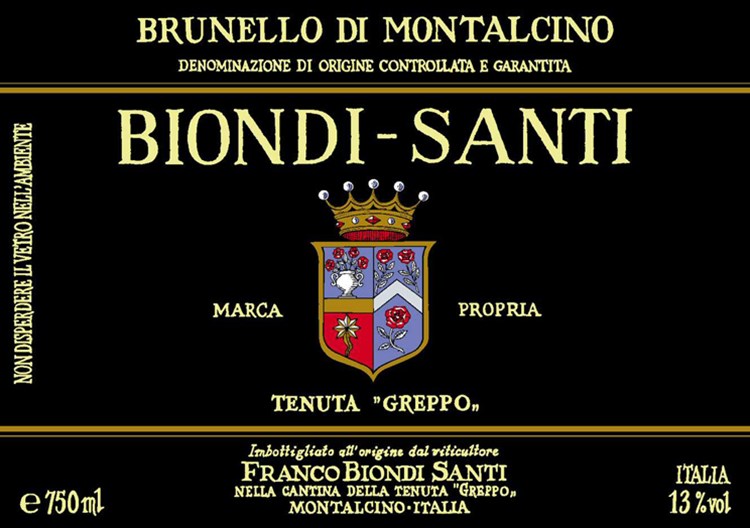 Biondi-Santi is the grandfather of all Brunello estates, having made the first wines called “Brunello” in the mid- 1800s. And by the end of the 19th century, it was Biondi-Santi who had made Brunello famous.

More than a half century later, Franco Biondi-Santi produced many of the family’s greatest vintages, leading up to, and including, the 2010. Unfortunately, Franco’s 2013 death left the wine to be finished by his very capable son, Jacopo.

Between father and son, it is clear that a classic Biondi-Santi Brunello has been crafted in 2010. Which is no surprise, given those involved plus the quality of this exceptional year.

In fact, 2010 increasingly promises to be the most talked-about Brunello vintage since 1990. The harvest produced unusually concentrated grapes, with the potential to produce powerful and concentrated wines.

But realizing that potential wasn’t a given; it required both skill and an understanding of what sets Brunello apart from other wines. As always, we look to the growers with a strong track record, and a classic orientation, to produce true magic. Biondi-Santi is certainly among them.

Background to a Legend

Just as Vega Sicilia laid the foundation for winemaking in Ribera del Duero, Biondi-Santi gave birth to Brunello, achieving renown at a time when most of the world thought that only France could make great red wine.

Biondi-Santi’s success in the late 1800s gave Brunello its ring of nobility. And one vintage, the legendary 1891, was the most celebrated Biondi-Santi of all, and the wine that most forcefully argued for the region’s potential.

Since then, Biondi-Santi has occupied a unique place among Brunello producers, and their wines still define classic Brunello. Aged for years in neutral Slavonian oak botti, they are profound examples of the style of winemaking perfected by Biondi-Santi a century earlier.