Variations on a Theme

The full spectrum of expression from the Master of Morgon, Jean Foillard 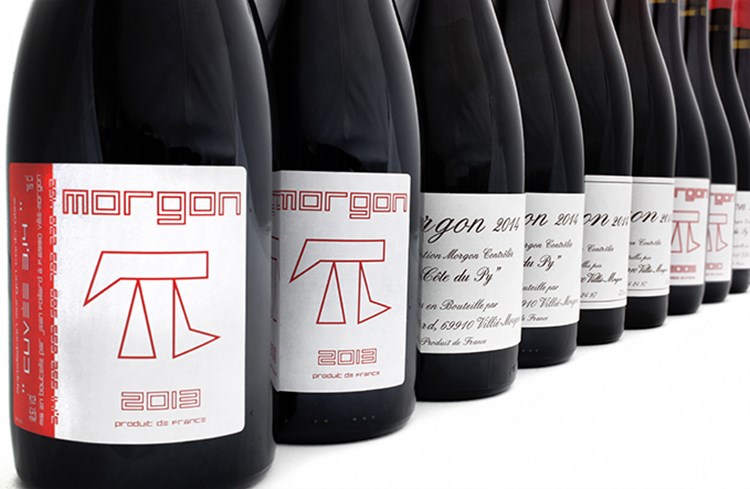 Beaujolais icon Jean Foillard is among the most universally revered of France’s great vignerons. Both inside the wine trade and out, everyone who loves wine in France is fervent about Foillard’s timeless wines.

What they know is that—from his Classique to the very rare Cuvée 3.14—any Morgon bearing Foillard’s name captures both the village’s magical terroir and the unique character of the vintage with astonishing depth and purity.

But like a handful of France’s other wine icons, he likes to toy with his ardent followers, making Cuvée 3.14 almost impossible to find. The reason is simple: the famously egalitarian Foillard allocates only a few bottles to each account, regardless of their stature.

You’d be hard pressed to find Cuvée 3.14 in a Paris cave, and if you did, you first might need to prove your worth by purchasing a case or two of Foillard’s other Morgons to secure even a single bottle of the 3.14.

All of which makes this a very rare opportunity:  a mixed explorer pack of the following:
2013 Morgon Cuvée 3.14
2014 Morgon Côte du Py
2014 Morgon Classique

In charge of his family’s domaine since 1980, Foillard is a follower of the teachings of the great Jules Chauvet, the father of France’s natural wine movement. He tends his ancient vines organically, makes and ages his wines traditionally and doesn’t chaptalize, filter or add sulfur to them.

The results are the most transparent renderings of Morgon imaginable, creating a very clear hierarchy within Jean’s array. The increasing depth, intensity and nuance as one progresses through Foillard’s range is as strikingly apparent as the terroir and vintage expression— the qualities for which he is so revered—of each wine.

From the textbook perfume and silky texture of the Classique, through the great complexity and structure of Côte du Py and ending with the stunning elegance and equilibrium of Cuvée 3.14, the differences are startlingly clear.

Add to this two great, but contrasting, vintages—the small-berried, rich and concentrated 2013 and the lively, mineral-driven 2014—and you have an explorer pack of top cru Beaujolais thrilling in its quality and diversity.

Diverse and rare; not only does the pack include the first Cuvée 3.14 since 2010, but the Foillard wine that is almost as rare in the U.S., his Morgon classique. For anyone who loves the purity of terroir that traditional, natural winemaking can express, this is a must purchase.