A Serious 2016 Brunello at a Bargain Price

“Impresses most for its elegance and feminine beauty.” 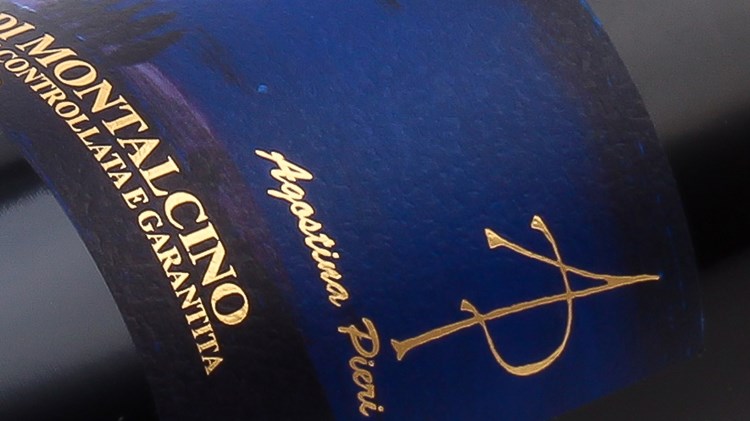 When the 2010 Brunellos were released and won the hearts of wine lovers everywhere, some wondered if we'd ever see a vintage of such soaring quality again.

Well, we only had to wait six years for that challenger to arrive. The 2016s don't just rival the 2010s, they may surpass them, given the overall beauty of the wines. Vinous' Eric Guido summed it nicely: "I frankly cannot remember the last time I tasted young wines from Montalcino that possessed such symmetry from start to finish."

Not surprisingly, 2016 Brunello prices are high, with demand driving them to new levels. Brunellos that would usually sell for $100 are $150+. Wines you could normally buy for $60 will cost you $80+. Bargains are rare in this highly touted vintage.

But there is at least one notable bargain: the 2016 from the small, highly respected estate of Agostina Pieri, which we can offer for an incredible $49.95/bottle and $270/six-pack.

This is exactly the same price we sold the 2015 for last year. This is made possible by the fact that we're Pieri's longtime U.S. importer and can offer their Brunello directly to our private clients. And it also didn't hurt that Pieri held its price steady from last year, something that not every estate did. Consequently, you'll be hard-pressed to find another 2016 of its quality at a price that low.

One of Montalcino's Elite Addresses
Many think of Brunello as a single terroir, but of course nothing could be further from the truth, given the vast size of the Brunello DOCG.

In fact, Brunello boasts a wide range of subzones, each with its own individual terroirs.  And in recent years, the subzone where Pieri is situated, Castelnuovo dell’Abate, has emerged as one of the most revered. Its singular growing conditions create Brunellos that balance richness and power with nuance and grace.

The area possesses possibly Brunello’s most geologically varied soils and an especially long growing season, courtesy of its warm days and cool nights. Pieri is particularly blessed, as its vines are planted on a full south-facing slope with old Brunello clones.

The Pieri family does its best to get the most from its providential site. The family does all the vineyard work themselves, and winemaker Francesco Monaci insures that both terroir and grape variety are fully expressed in the bottle.

In 2016, the Agostina Pieri Brunello bears its usual hallmarks of grace and perfume. Even in a normal Brunello year, it would be a bargain at our price. In 2016, it's a steal. Grab it while you can.