We've noticed you're on the WHOLESALE site when RETAIL is your selected preference. Change your preference?
PRIORAT

If anyone embodies the promise and spirit of “The New Spain,” it is Álvaro Palacios. His L’Ermita is widely considered—along with Peter Sisseck’s Pingus—to be the most important new Spanish wine of the modern era.

One of nine children born to the owners of Rioja’s respected Palacios Remondo, Álvaro studied enology in Bordeaux, while working under Jean-Pierre Moueix at Ch. Pétrus. He credits his tenure at Pétrus for much of his winemaking philosophy and for showing him “the importance of great wines.”

Álvaro could have returned to the security of his family’s domaine. But instead, he was drawn to remote and seductive Priorat, 60 miles from Barcelona, which had been one of Spain’s important pre-Phylloxera wine regions. Beginning in the 12th Century, Carthusian monks had painstakingly terraced and cultivated this rugged landscape, and Álvaro believed that their ancient wisdom could be tapped to yield wines with the stature of Pétrus and Grange.

From the Ground Up

Álvaro acquired his first vineyard, Finca Dofí, in 1990. Then, in 1993, he located what is now regarded as the appellation’s crown jewel property—a precipitous, northeast-facing vineyard on well-drained schist that had been planted between 1900 and 1940. Álvaro named it L’Ermita, for a small chapel, or hermitage, that sits atop the hill.

In 1995, the flow of critical praise for Álvaro’s L’Ermita began, and it hasn’t stopped. Over 30+ years, Álvaro has come to know this land as well as any native. Where his early wines were certainly influenced by his time in France, every subsequent vintage has been made with the goal of giving voice to this very real, Spanish terroir.

From the beginning, viticulture was fastidious, with organic farming standard and mules employed to work the steep, terraced sites. But Álvaro also came to trust in the monks’ wisdom, and in the varieties that they had selected over centuries as best adapted to the land. In particular, he recognized that regional Garnacha clones were the great heritage of this appellation. And, in time, he also came to cherish the small amounts of other varieties—including white grapes—that were interspersed among his vineyards.

During his time in Priorat, Álvaro has identified special plots and two of these today yield esteemed microcuvées. One is an incredibly special plot of Garnacha in Bellmunt, Les Aubaguetes. Álvaro came to believe its centenarian vines were some of the most perfect clonal stock in the region, and he was finally able to purchase it in time for the 2015 harvest. Today, just 1,500 bottles a year emerge from this unique Priorat cru. The second is La Baixada, the north-facing side of the original Dofi vineyard. The site provides fruit for Dofí today, but a ridgeline section of it was so special that Álvaro began bottling it on its own with the 2018 vintage.

Álvaro has been instrumental in introducing the Burgundian ideas of Villages and Cru to Priorat. In 2006, he began to elaborate separately a collection of old vineyards from throughout the township of Gratallops to extend and commercialize this idea. Gratallops is the central village of Priorat, and this bottling today synthesizes both the town’s and the region’s qualities in a single bottling.

While originally conceived of as a value wine, Les Terrasses has slowly evolved into Álvaro’s statement of what makes Priorat special. Drawing on 15+ years of study, Terrasses is sourced from many of the region’s steepest and oldest vineyards—many of them north-facing to avoid the intense afternoon sun. Today, Les Terrasses is today perhaps the single finest introduction to Priorat in the marketplace.

The evolving seriousness of Les Terrasses eventually left room for a new wine, Camins del Priorat. Álvaro had never wanted to be known solely for expensive “trophy” wines and, with Camins, he found the opportunity to create a true bargain. Drawing on his wealth of vineyard sources, Álvaro crafts Camins not only to be affordably priced, but also to be true to his vision of Priorat— powerful but elegant, approachable but restrained. 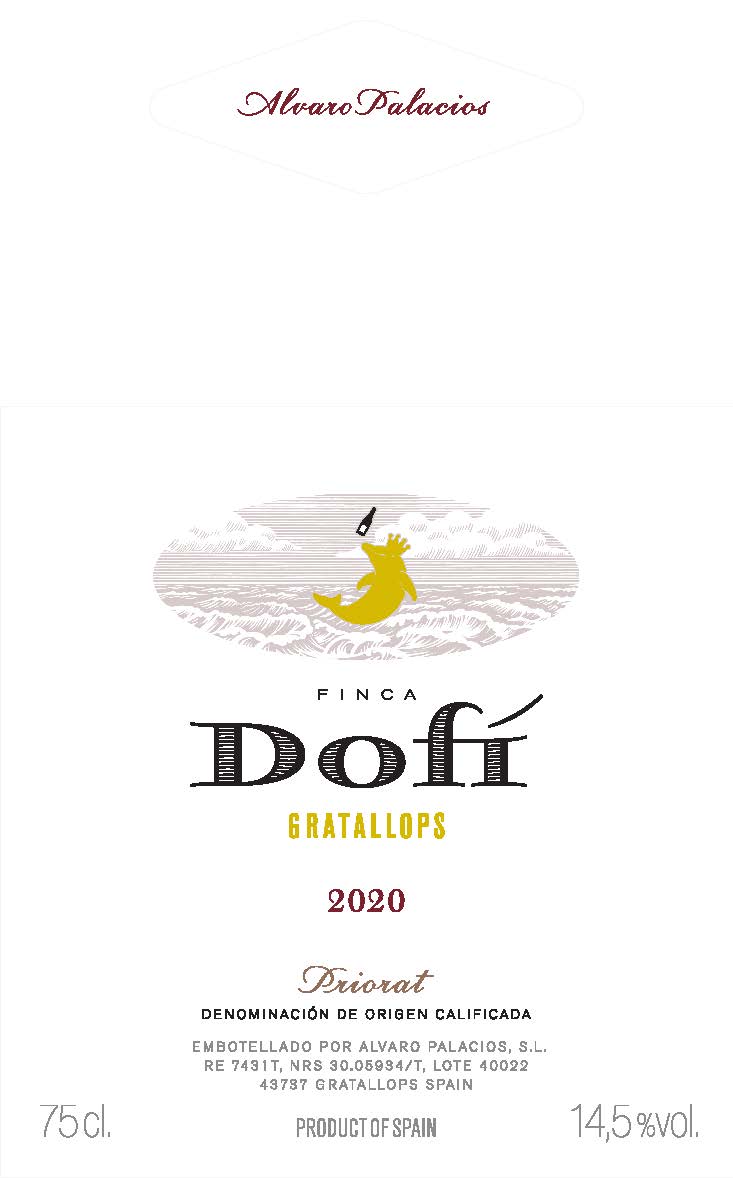 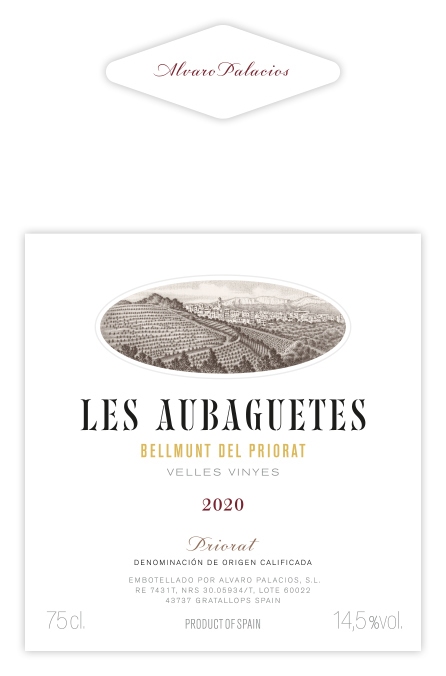 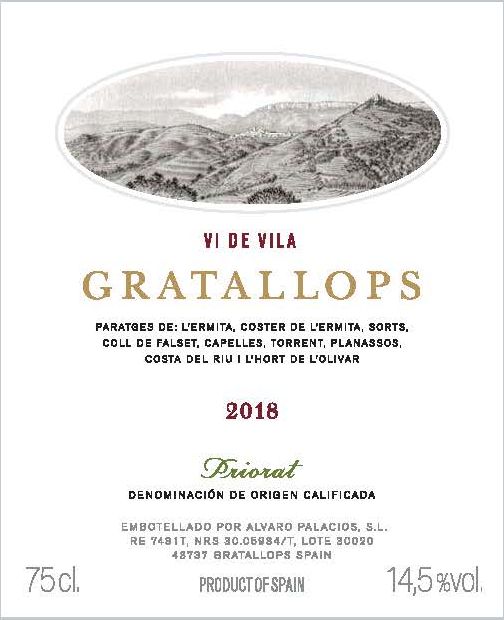 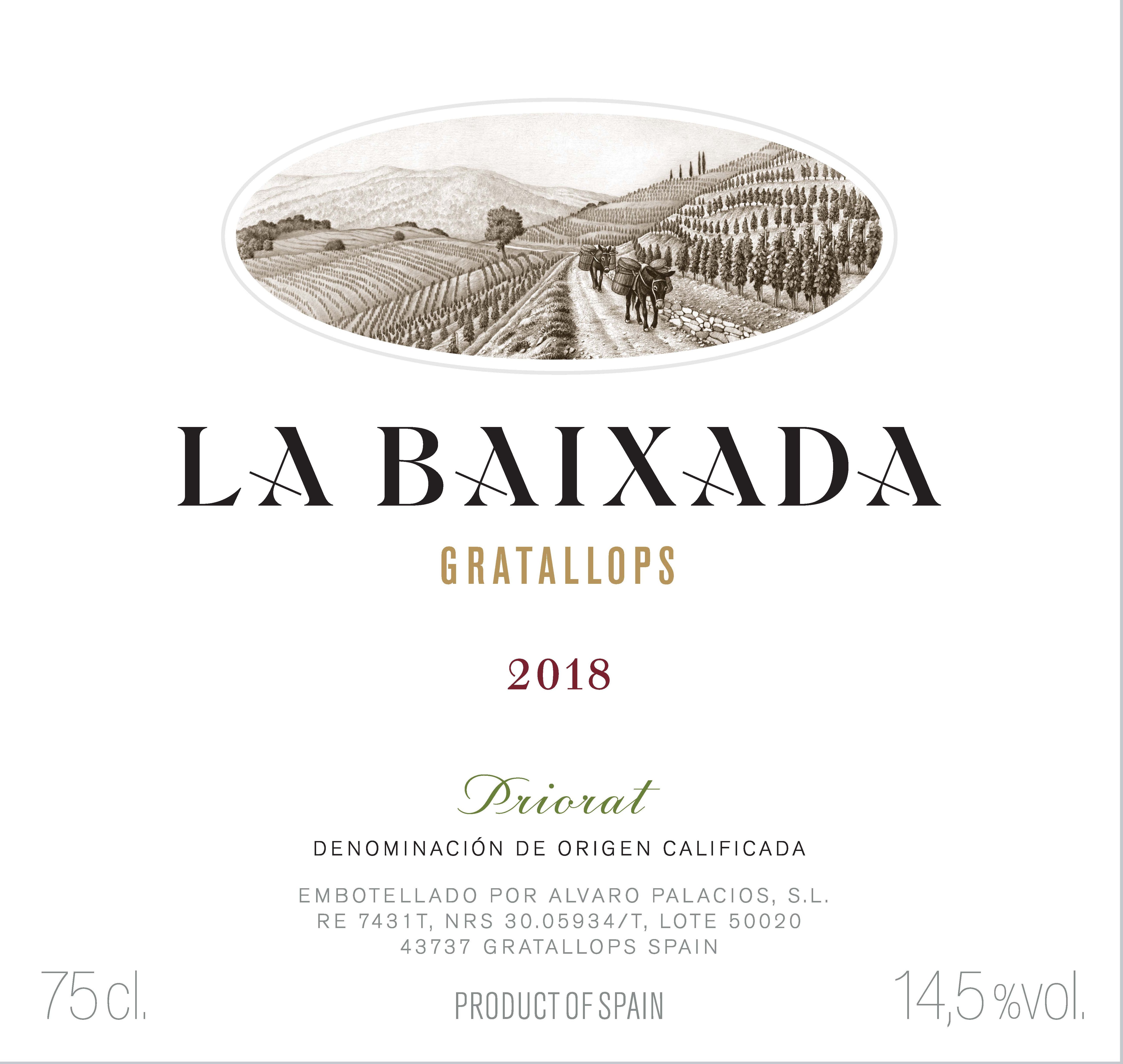 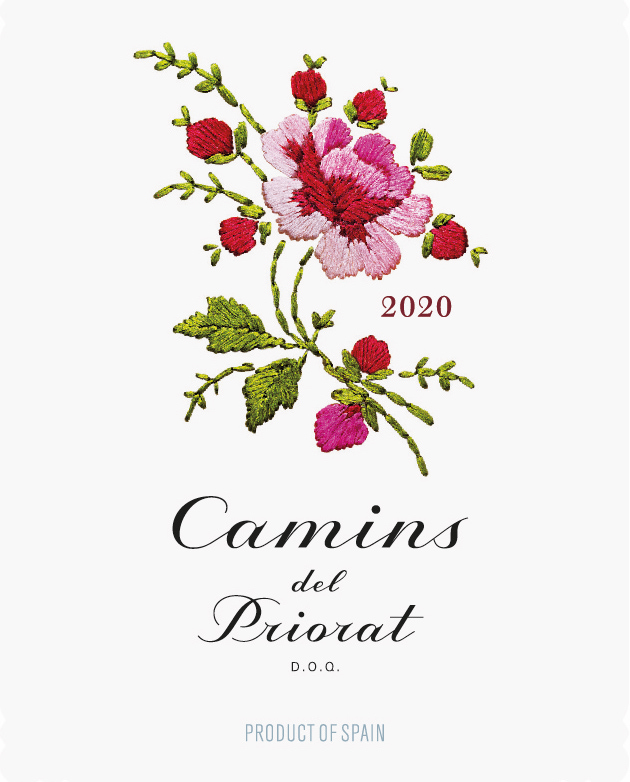 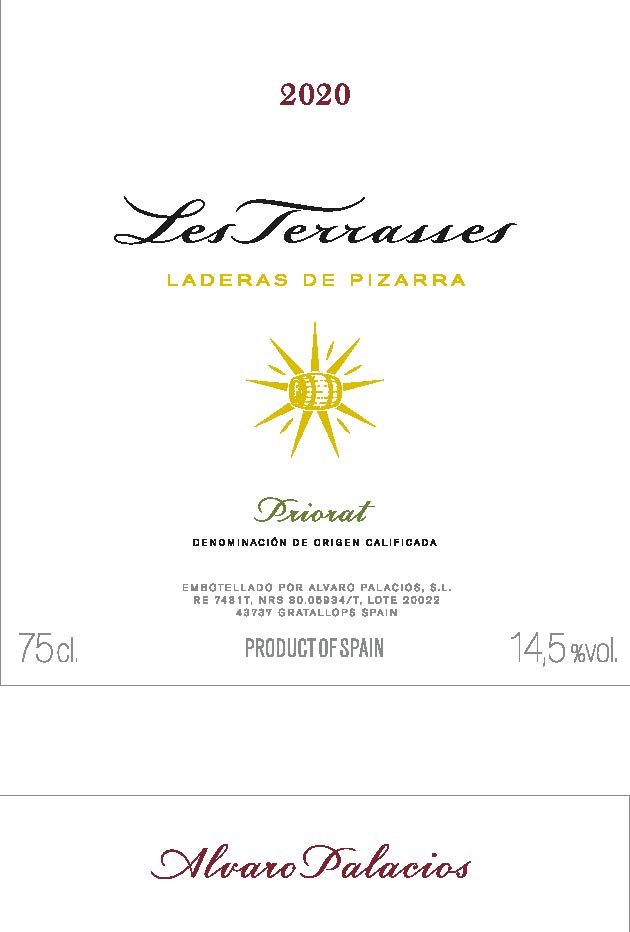