The first decade of the new millennium has been an important moment for Piedmont’s venerable Giuseppe Mascarello estate.

With the world increasingly enchanted by the magic of classic Barolo, the estate’s legendary Barolo Monprivato has emerged as one of the region’s crown jewels—while its maker, the equally legendary Mauro Mascarello, is increasingly regarded as an Italian national treasure.

Such acclaim is long overdue for a winemaker whose track record dates back more than four decades. But it was also inevitable: now that Giovanni Conterno and Bartolo Mascarello are gone, he is the last of his generation of great classically inspired winemakers in Barolo.

Like Giovanni and Bartolo, Mauro is a traditionalist dedicated to long fermentations and aging in oldbotti. But he has also made important changes, not the least of which was the creation of a single Barolo from the great Monprivato vineyard in 1970. Prior to that year, his family had always made their towering Barolos and Barolo Riservas by blending Monprivato fruit with grapes from other sites.

The great multi-vineyard Mascarello Barolos of the 1950s and 1960s were among the giants of their era. Yet, as remarkable as they were—and remain today when well-cellared-Mauro recognized that Monprivato on its own could produce an even more compelling wine, prodigious in its perfume and abundant in its richness.

Since its first vintage in 1970, Mauro’s Barolo Monprivato has been one of the Langhe’s most consistently magical wines. The secret to its greatness can be found not only in Mauro’s winemaking but in a very special terroir. Approximately 15 acres in size on a southwest-facing slope in Castiglione Falletto, Monprivato’s white and gray marl soils offer textbook conditions for Nebbiolo.

Monprivato has been known as a special vineyard since at least the 1600s, and a quarter century ago Renato Ratti’s epic classification of Barolo vineyards ranked Monprivato among Barolo’s ten greatest vineyards, analagous to a Burgundy grand cru. In the 1980s, Mauro brought the complete site under his family's ownership, making it one of the few great Barolo vineyards to be entirely owned by a single domaine.

In 1983, having made several great Barolos from Monprivato, Mauro began replanting a two-acre section of the vineyard, using a Nebbiolo clone originally planted in Monprivato in 1921 by his grandfather, Morissio. Mauro theorized that this clone—of the Michét subvariety—had become uniquely adapted to the Monprivato terroir. Mauro’s goal was to produce a super-riserva Barolo called Cà d’Morissio.

Mauro’s first two Cà d’Morissios—the 1993 and 1995—showed great promise, but it was the profound 1996 and 1997 that really put this cuvée on the map. Today, Cà d’Morissio stands next to Barolo Monfortino and Giacosa’s red label riservas as one of the epic wines of the Langhe.

In addition to Barolo Monprivato and Cà d’Morissio, Mauro makes small quantities of perhaps the finest Barolos in the Santo Stefano di Perno and Villero crus. He also makes vineyard—designated Dolcettos, Barberas, and Freisas that are as uncompromising and deep as his Barolos. 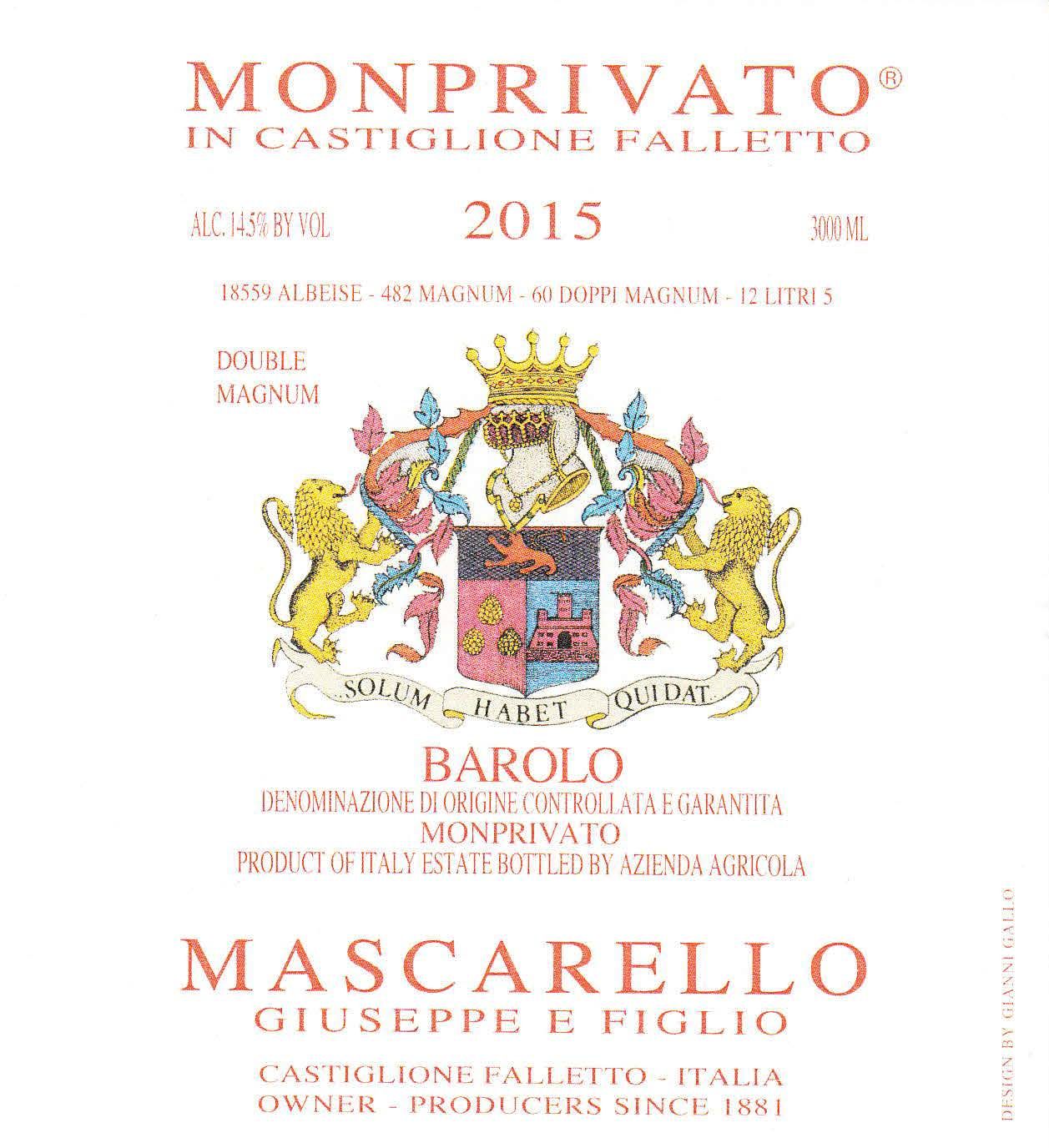 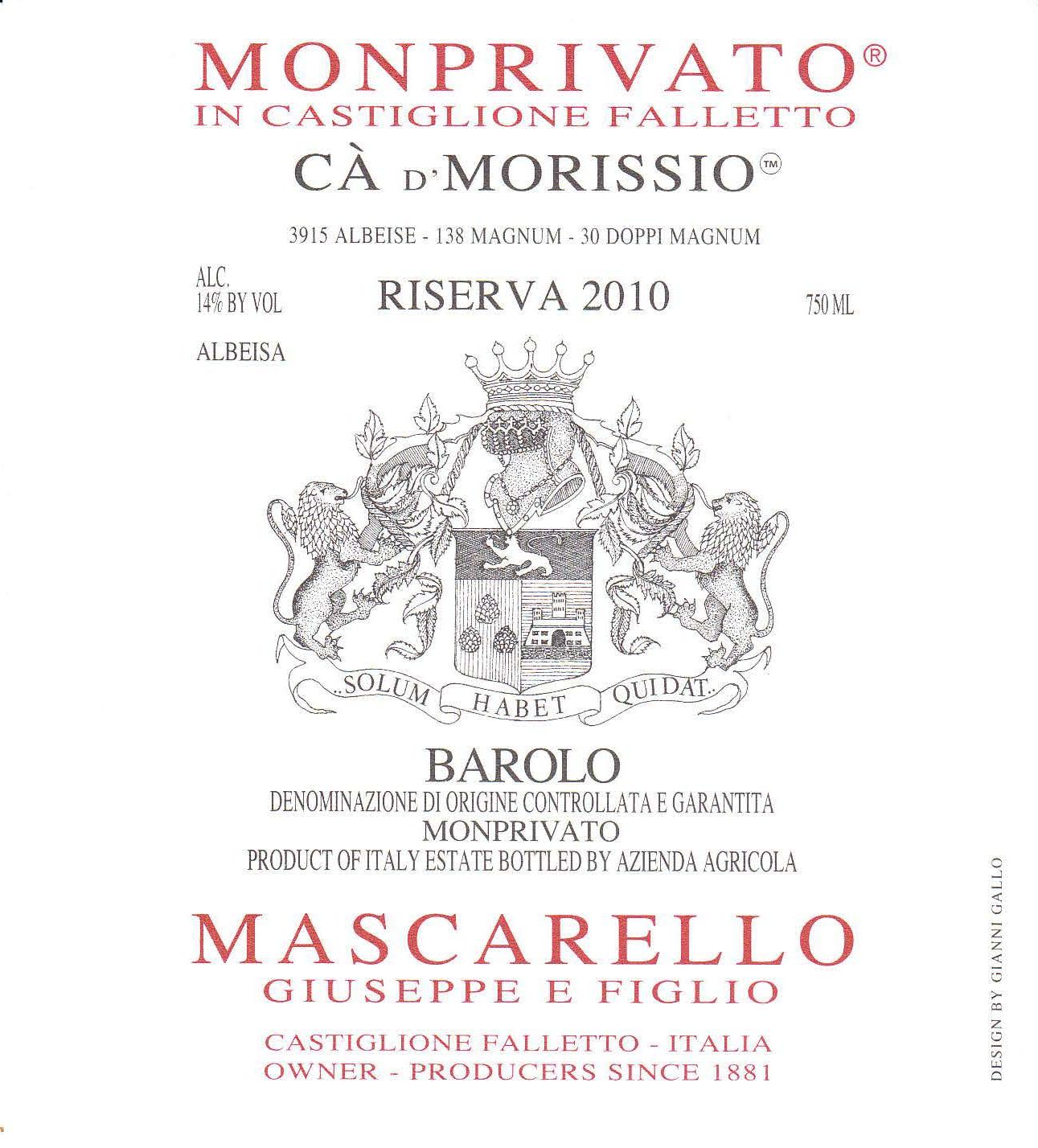 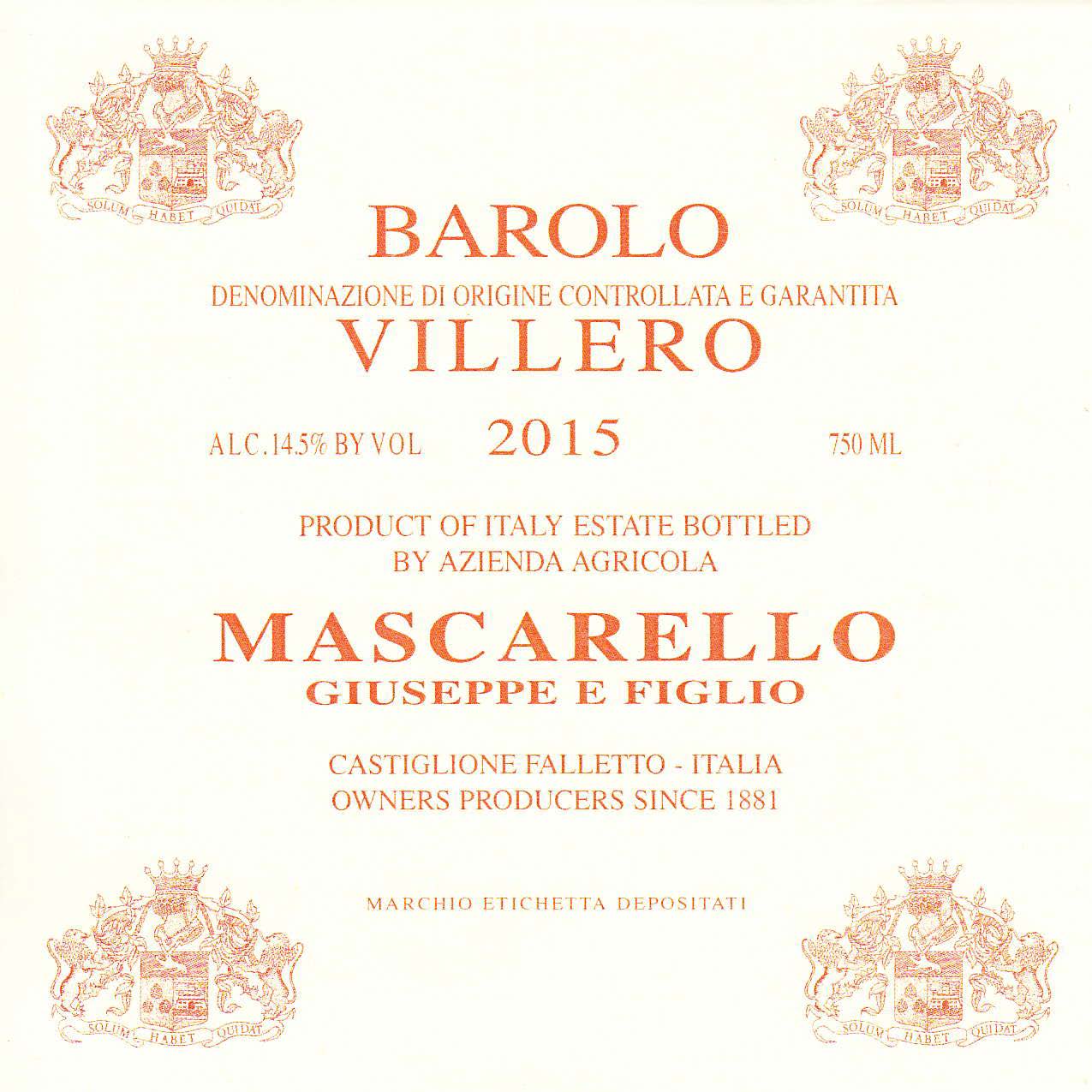 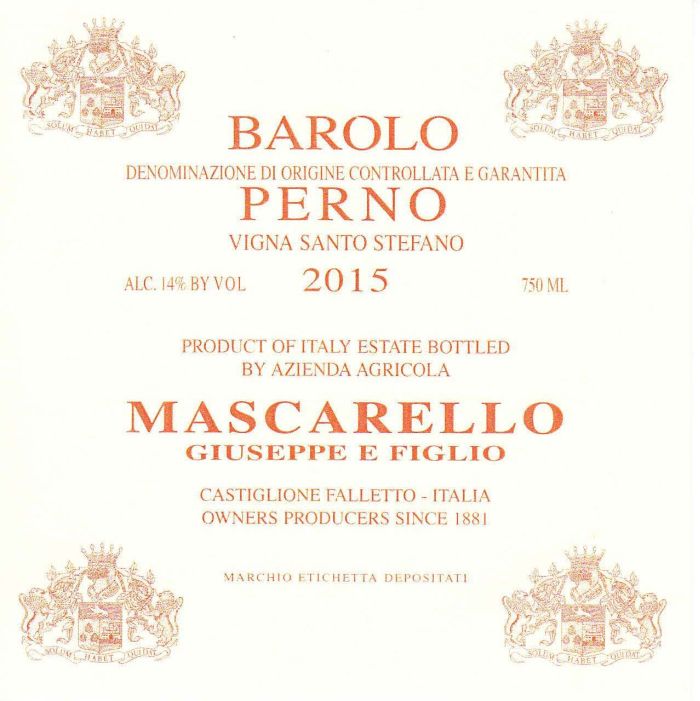 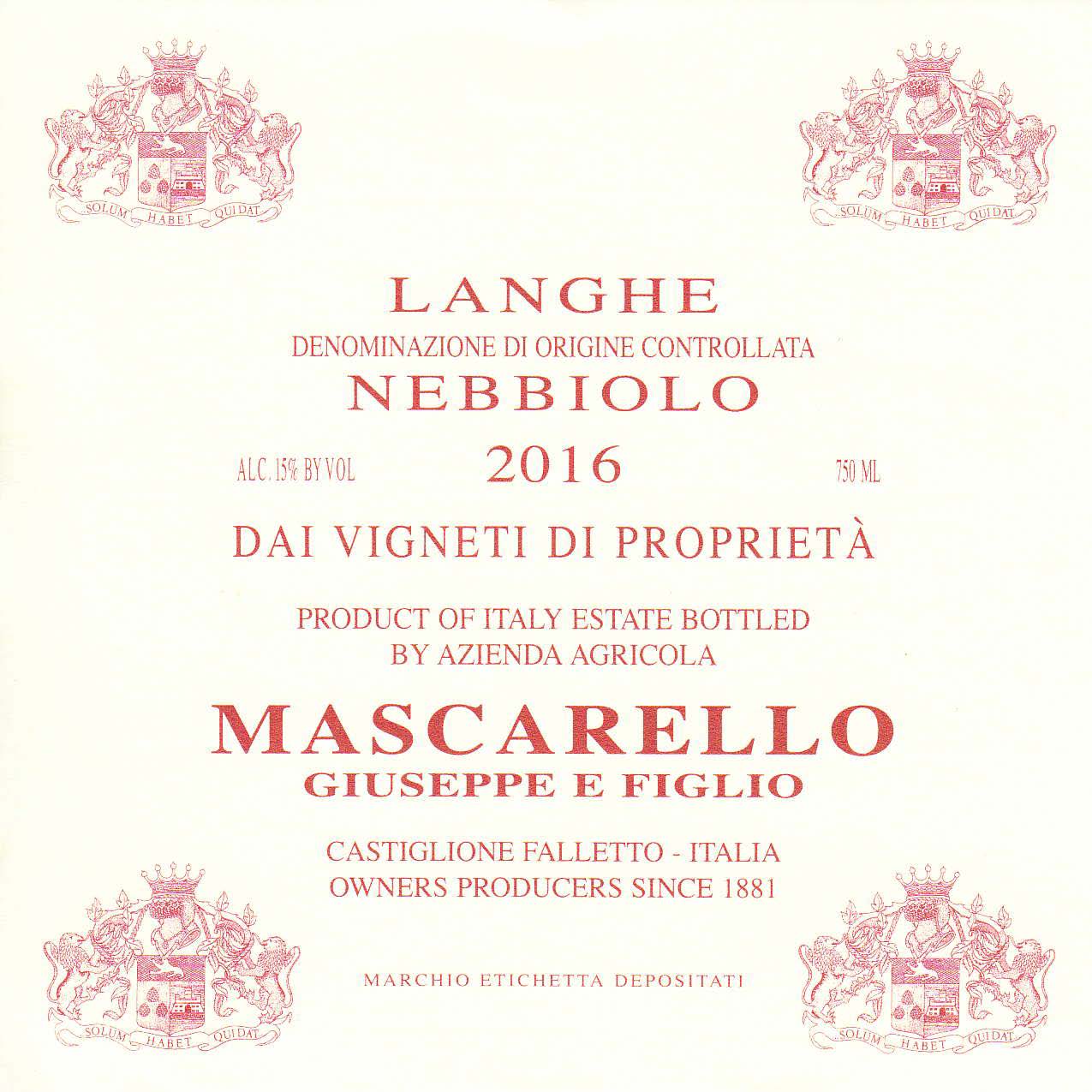 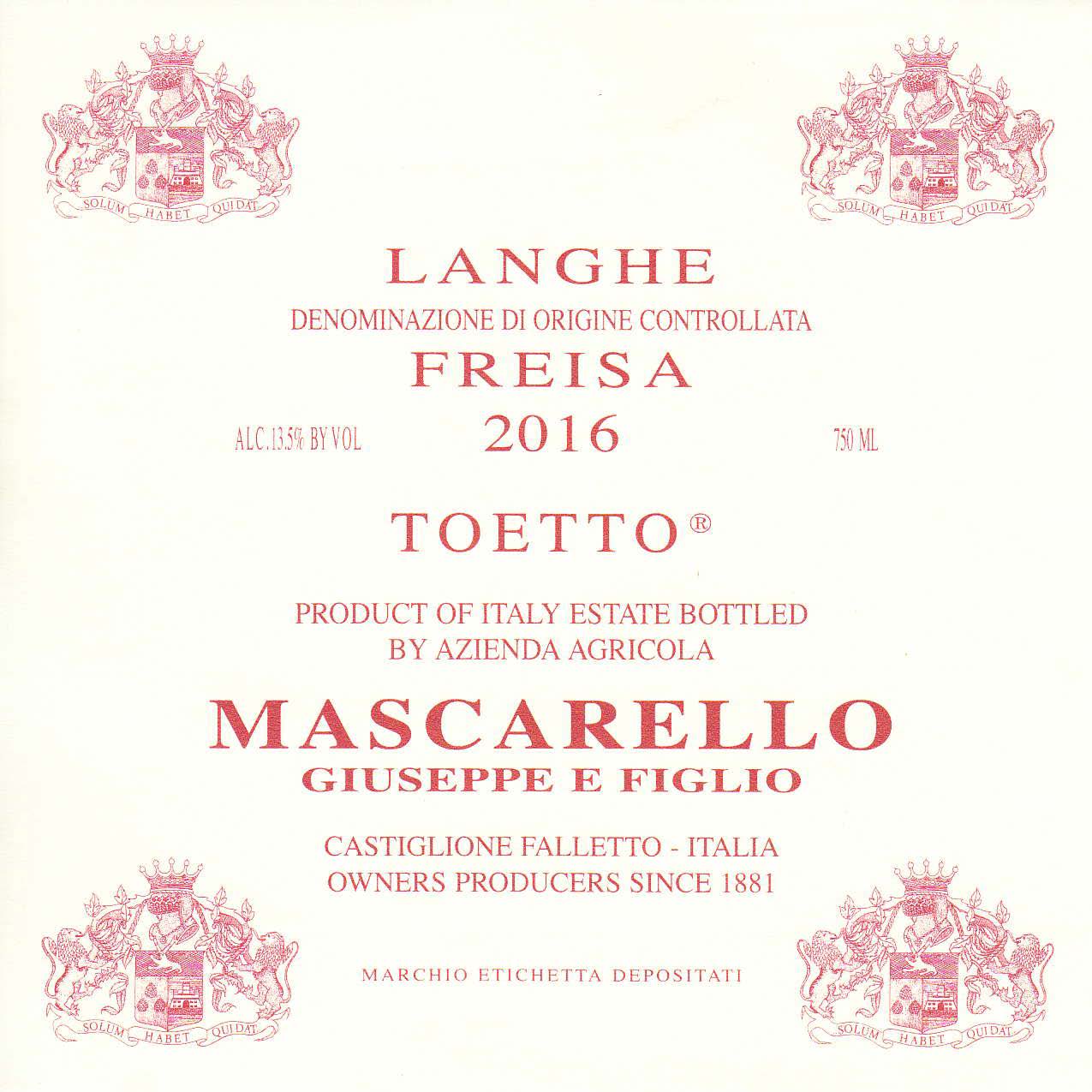 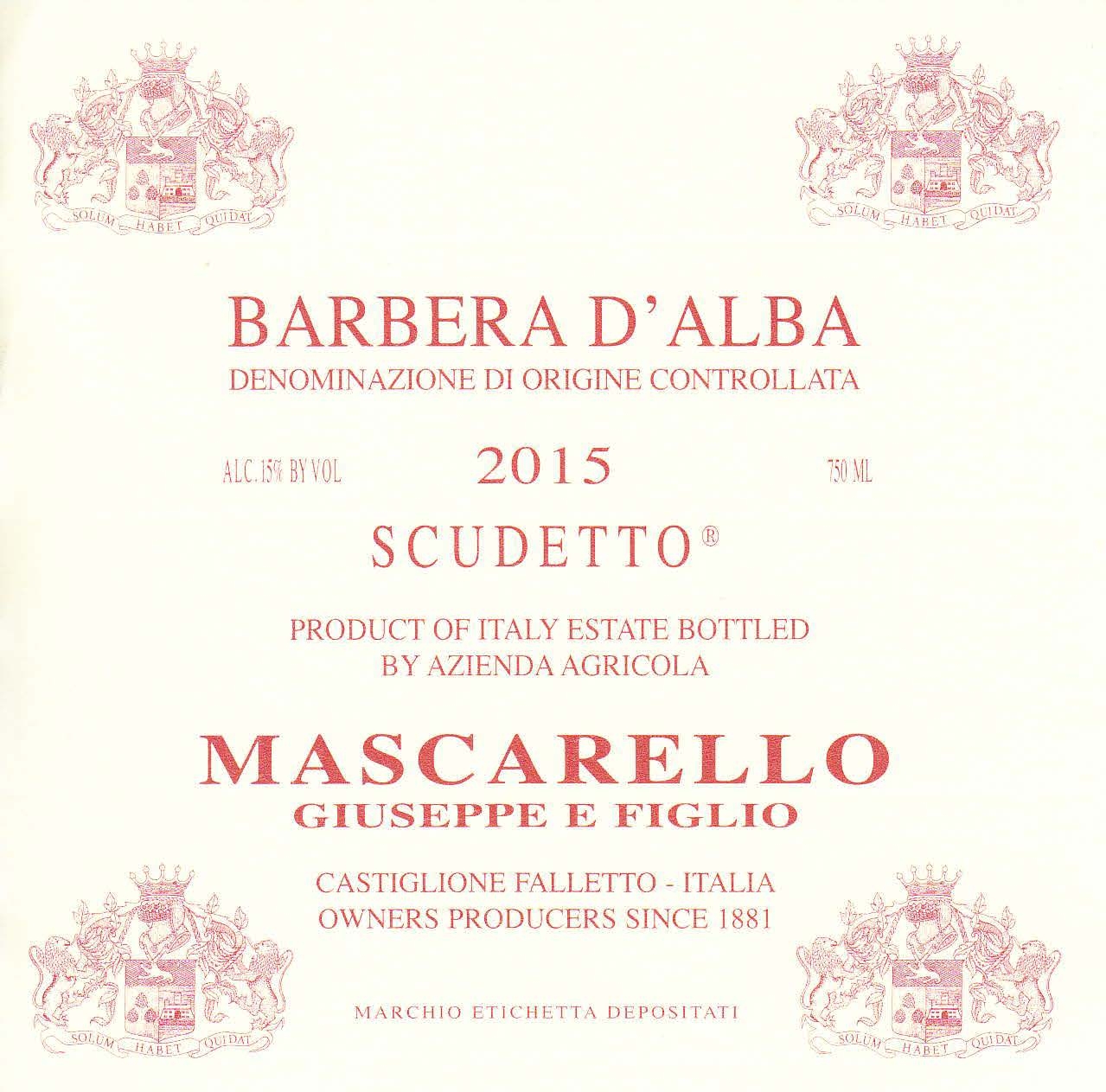 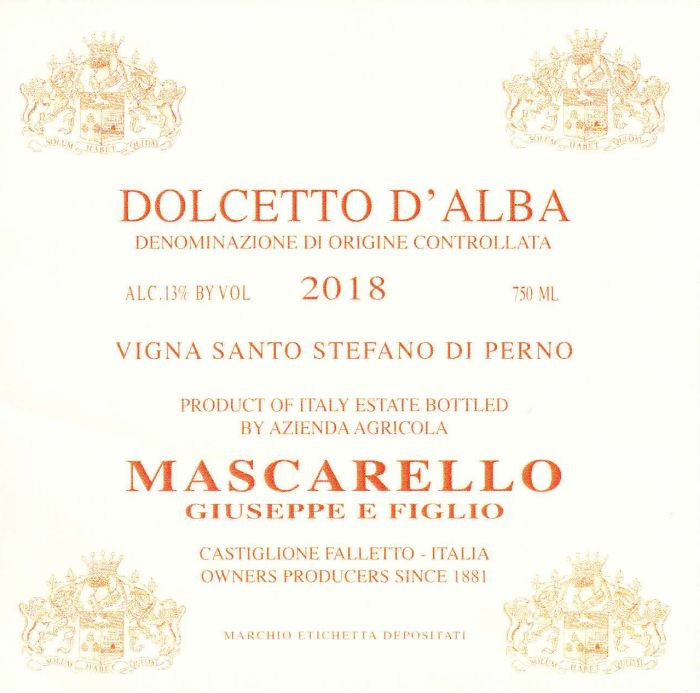