The corporate changes that have swept through Champagne in recent years seem sure to rob many old houses of their connection to the past. But one small jewel of a house is moving ever closer to its roots: Philipponnat.

It is one of the last houses to be run by a member of its founding family. And Charles Philipponnat is a true Champenois, descended from winemakers, cellarmasters and growers dating back nearly 600 years.

Champagne is in Charles’ blood, which helps to explain Philipponnat’s recent resurgence. Twenty years ago, the house was known largely for one wine: the iconic Clos des Goisses, which in the 1930s became the region’s first important single-vineyard Champagne.

But under Charles, Philipponnat has created a whole portfolio of great wines. These range from two of Champagne’s finest non-vintage bruts—Royale Réserve and Reserve Rosé—to an expanding number of exceptional Champagnes de terroir. And, of course, the offerings culminate in the towering Clos des Goisses. These make for a portfolio that is, as Peter Liem has written, “one of the finest in Champagne.”

Charles was born to make Champagne. His family grew grapes here as early as 1522, and his father René was chef de caves at Moët from 1949 to 1977—responsible for 1961 Dom Pérignon among other legends.

“This has been one of my favorite Champagne sources for many years.”

Since taking over in 1999, Charles has returned Philipponnat to its last Golden Age, 1913-1962, when Louis Boland was chef de caves. Boland’s wines were the essence of Pinot Noir from the house’s vineyards in the Montagne de Reims. Charles’ Champagnes also fully exploit these prized vineyards, and the resulting wines revel in their Pinot-infused glory.

Under Charles, Philipponnat’s wines aren’t just more intense, they’re also fresher (due to using only first-pressing Chardonnay). And for more depth and complexity, Charles has gradually increased the amount of wine aging in neutral wood. To maximize their character, the non-vintage wines age for 3 years en tirage, while the vintage cuvées spend from 5 to 10 years on the lees.

Through great vision, technical skill, and perfectionist attention to detail–and the pride of five centuries of tradition–Charles has created a range of Champagnes with few peers for quality and character. This ranges from the towering Clos des Goisses to the superb non-vintage Royale Réserve Brut, Non-Dosé, and Rosé; three of the finest non-vintage Champagnes on the market today.

Until Krug’s Clos du Mesnil was first made in 1979, Clos des Goisses was the region’s only great single-vineyard wine. From its first vintage in 1935, it was unchallenged as the beacon of terroir in Champagne. It was the sole argument that great Champagne could be made from a single site, rather than a blend of vineyards as had been done for centuries.

Even today, Peter Liem calls Clos des Goisses “arguably the greatest vineyard site in all of Champagne.” British Champagne expert Tom Stevenson says that “there can be no doubt that Clos des Goisses boasts the most climatically distinct, naturally occurring and expressive terroir in Champagne.”

No other Champagne vineyard can match its gifts: an unbroken 30- to 45-degree, fully southfacing slope of pure chalk, backed by a small plateau directly above the Marne River. In warm years the plateau assures balance; in cool years the steep southern slope guarantees ripeness. Charles makes the most of this singularly great terroir, consistently fashioning transcendent wines that are among Champagne’s most coveted cuvées.

And in 1999 Charles produced the first-ever rosé from this hallowed site, Juste Rosé, a cuvée de prestige rosé of unmatched power and depth. Extraordinary from the first release, it has become even deeper and more refined following the decision in 2006 to make it using the saignée method, macerating a portion of the Pinot Noir for color, perfume, and structure.

In 2000, Charles created Cuvée 1522, conceived as a blend of top vineyards representing the soul of the house. Its name commemorates the year that Charles’ family became growers in Aÿ and showcases the Pinot Noir from one of the village’s most-prized vineyards, Le Léon.

This sun-drenched site has, for centuries, produced great Pinot Noir. But, for this prestige cuvée—and, based on his experience making Clos des Goisses—Charles believed that an even greater wine would be made by marrying the richness of approximately 60% Pinot Noir from Le Léon with the minerality of 40% Chardonnay from great Côte des Blancs terroirs. Its profound richness and complexity have quickly placed Cuvée 1522 among Champagne’s elite tête de cuvées.

Charles’ exploration of Philipponnat’s extraordinary Montagne de Reims Pinot Noir holdings has resulted in three site-specific cuvées of pure Pinot Noir: Le Léon; Mareuil-sur-Aÿ, sourced from two lieux-dits above Clos des Goisses; and Les Cintres, from the warmest plot in the heart of Clos des Goisses. Made in painfully small quantities, with flexible use of fermentation in barrel and long aging en tirage, each is among the region’s most profoundly exciting wines.

Finally, Philipponnat’s vintage blancs de blancs and blanc de noirs are exceptional. Grand Blanc—pure Chardonnay from the Côte des Blancs and the Montagne de Reims, including a small part from Clos des Goisses—beautifully combines minerality and richness. And, the riveting Blanc de Noirs is pure Pinot Noir from the Montagne de Reims, completing what is today one of Champagne’s the most extraordinary array of wines. 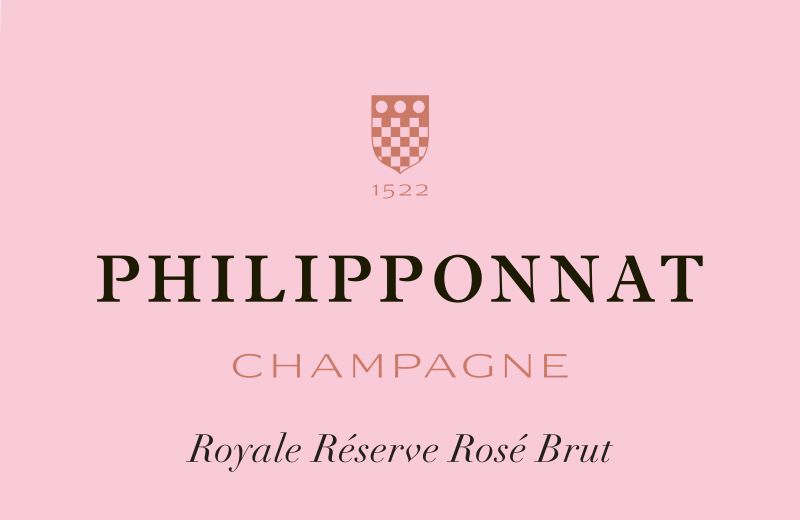 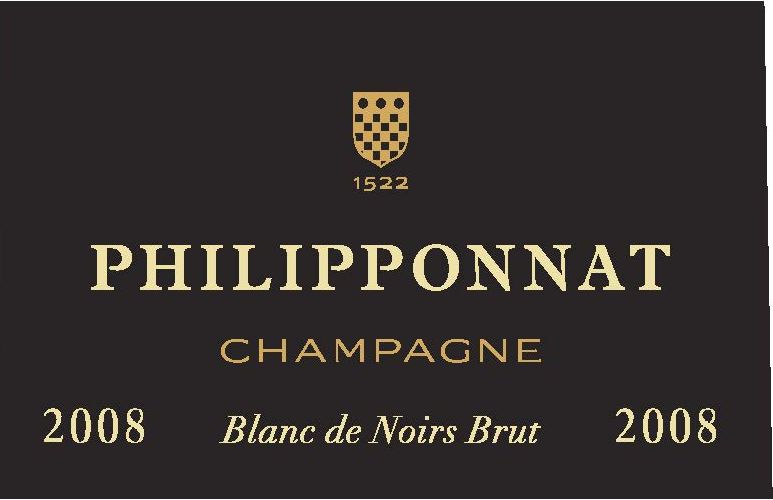 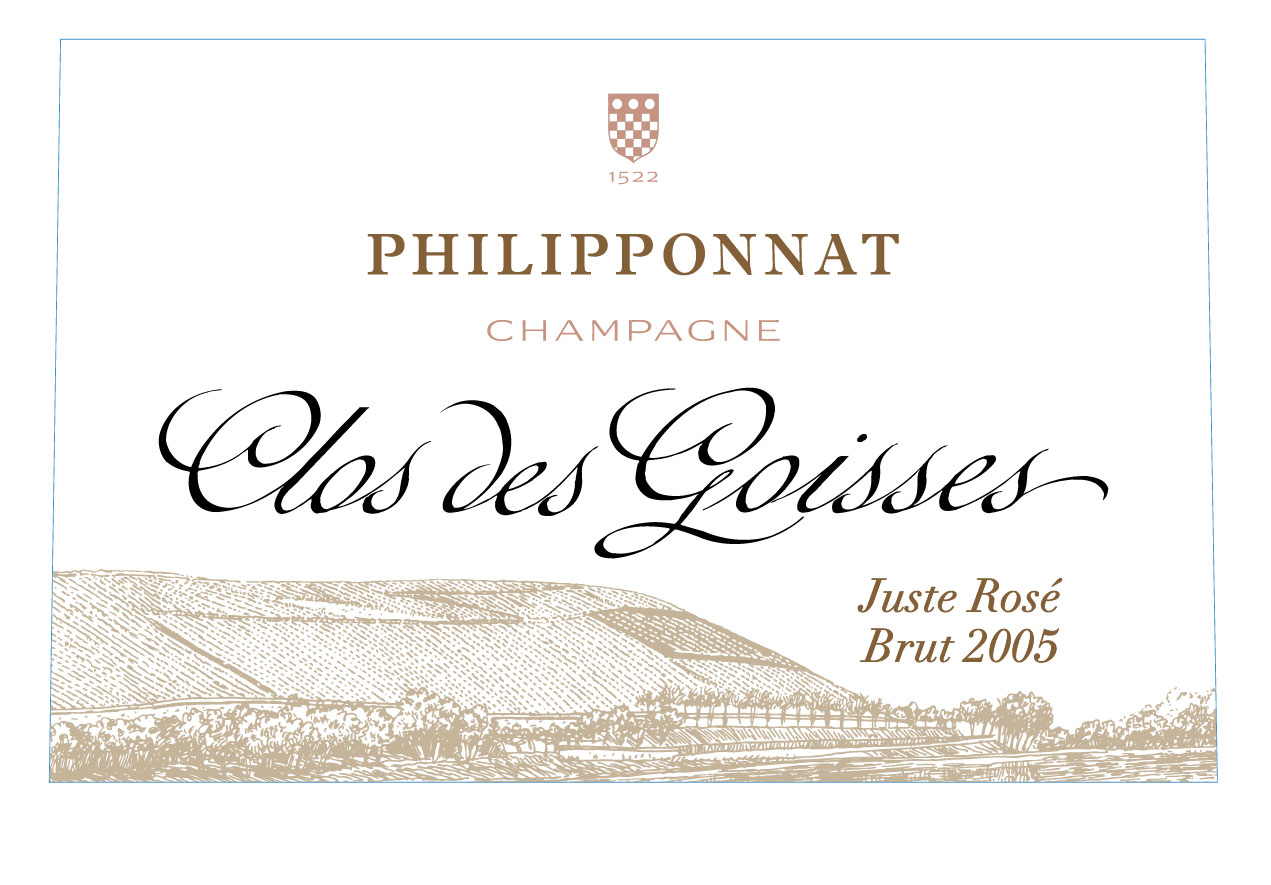 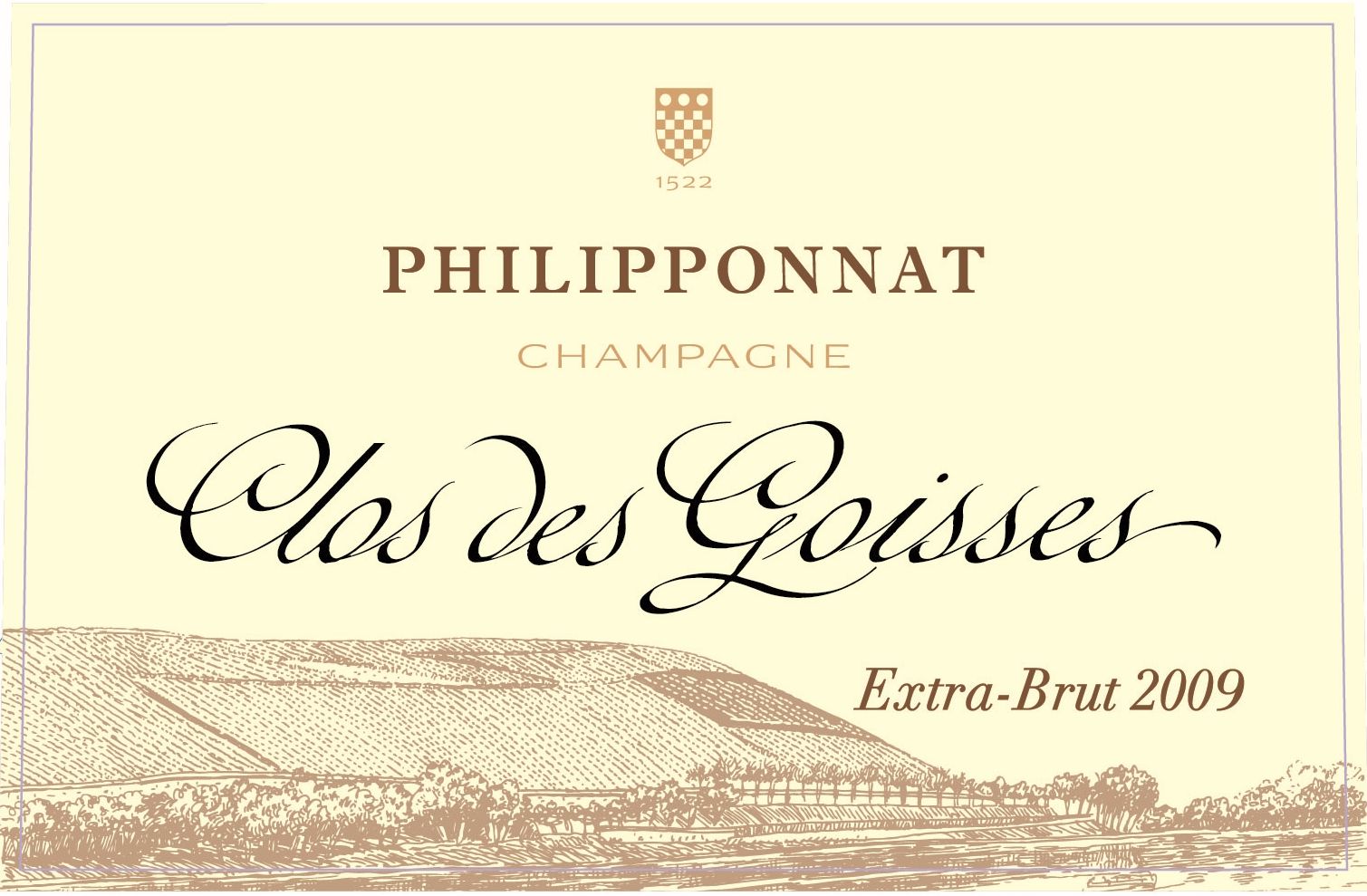 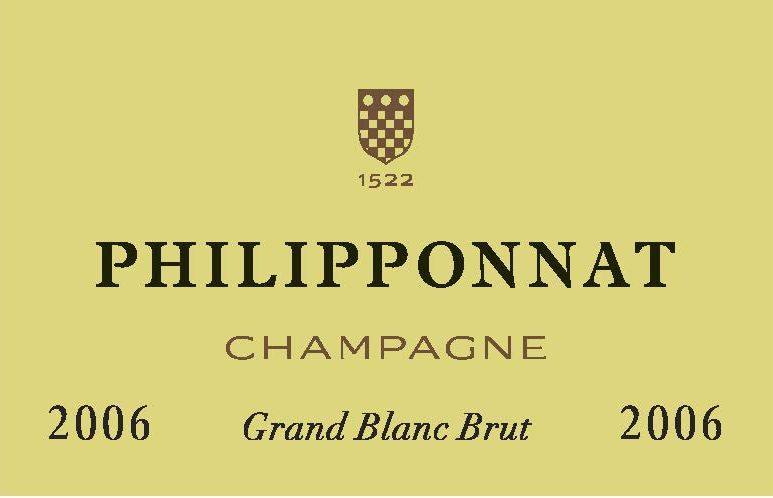