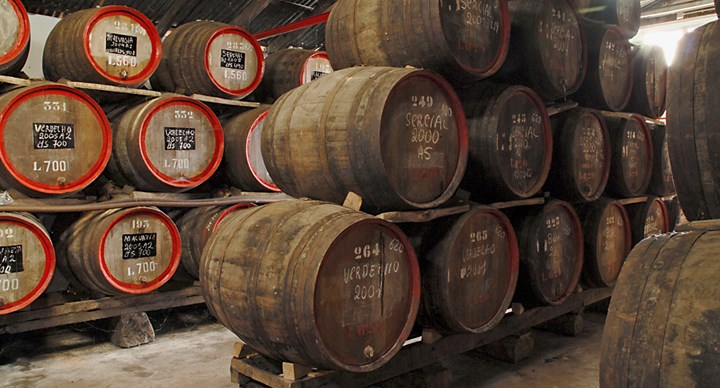 The first three of these are proud survivors from the nineteenth century—their legacy insured by having stockpiled old vintages during the Phylloxera epidemic of the the 1870s.

As a result, far more companies were leaving the business than were joining. But Mario Barbeito had faith in the future. He also believed-just as Charles Blandy, H.M. Borges and João D’Oliveira had done decades earlier—that the value of great Madeira could only go up as it became older and production of young vintages declined. And so, a former accountant for Borges, Barbeito went around the island buying substantial stocks of priceless old vintages from important families.

But while Barbeito saw those vintage wines as a nest egg for the future, he was content to let the wines age. He wisely built the business in the early years around more modest Madeiras.

It was left to his daughter Manuela—when she gradually took over the business from him in the 1970s—to begin selling her father's priceless old vintages.

“... the established star of this atmospheric Island (Madeira) ... is Vinhos Barbeito, whose super-pure, almost crystalline wines are made by the gifted Ricardo Freitas.”

In the early 1990s, Manuela Barbeito began to turn over the reins of the company to her son Ricardo Freitas. Armed with a history degree from the University of Lisbon, Ricardo not only brought a deep respect for Madeira's classical roots, he also brought new energy and new ideas to the company. One of these ideas was to restore the role that Madeira once had as a companion to food.

Of course, Ricardo is continuing his grandfather's and mother’s legacy of sourcing great old wines, and preserving them for future generations. But he is also creating his own legacy: a series of Madeiras he calls his "Signature" wines. 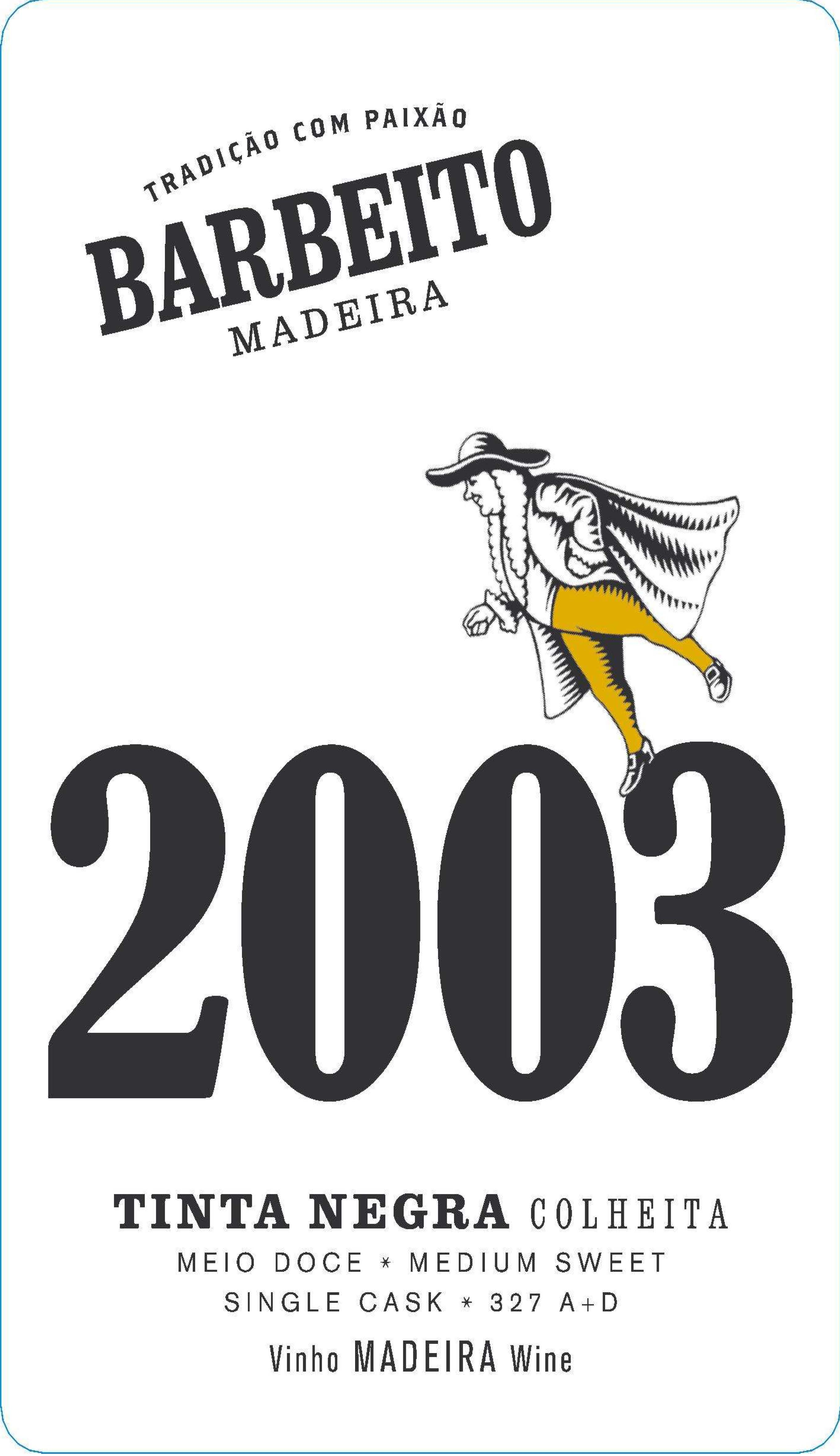 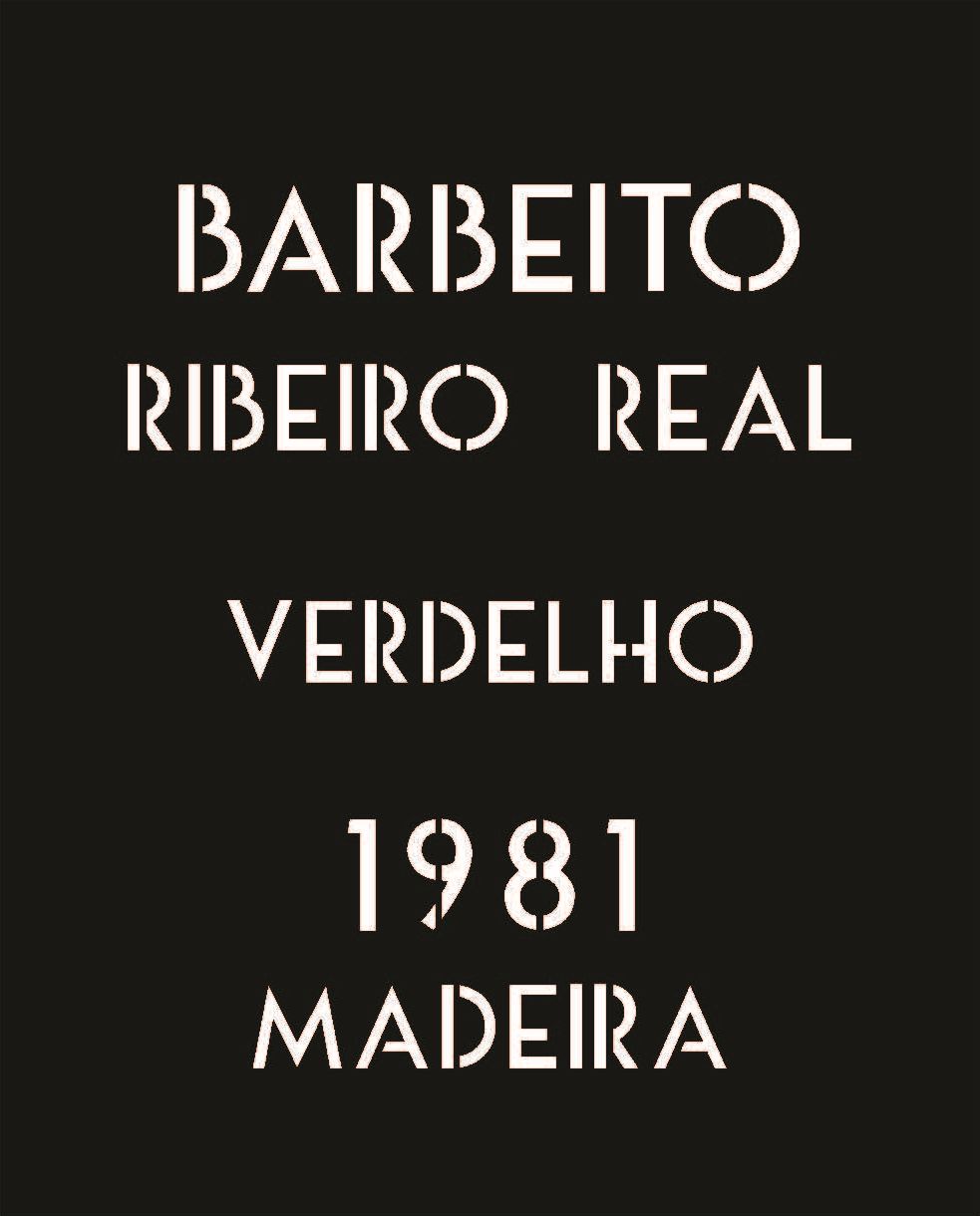 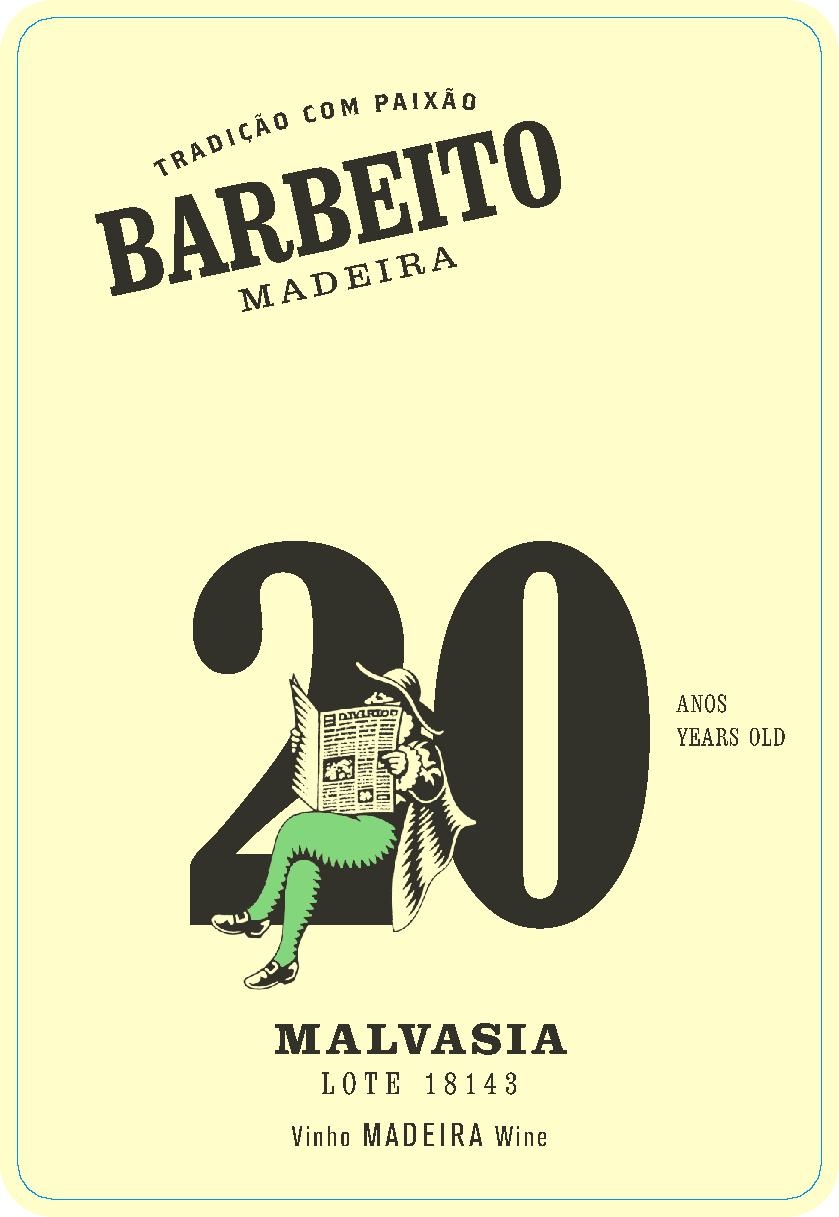 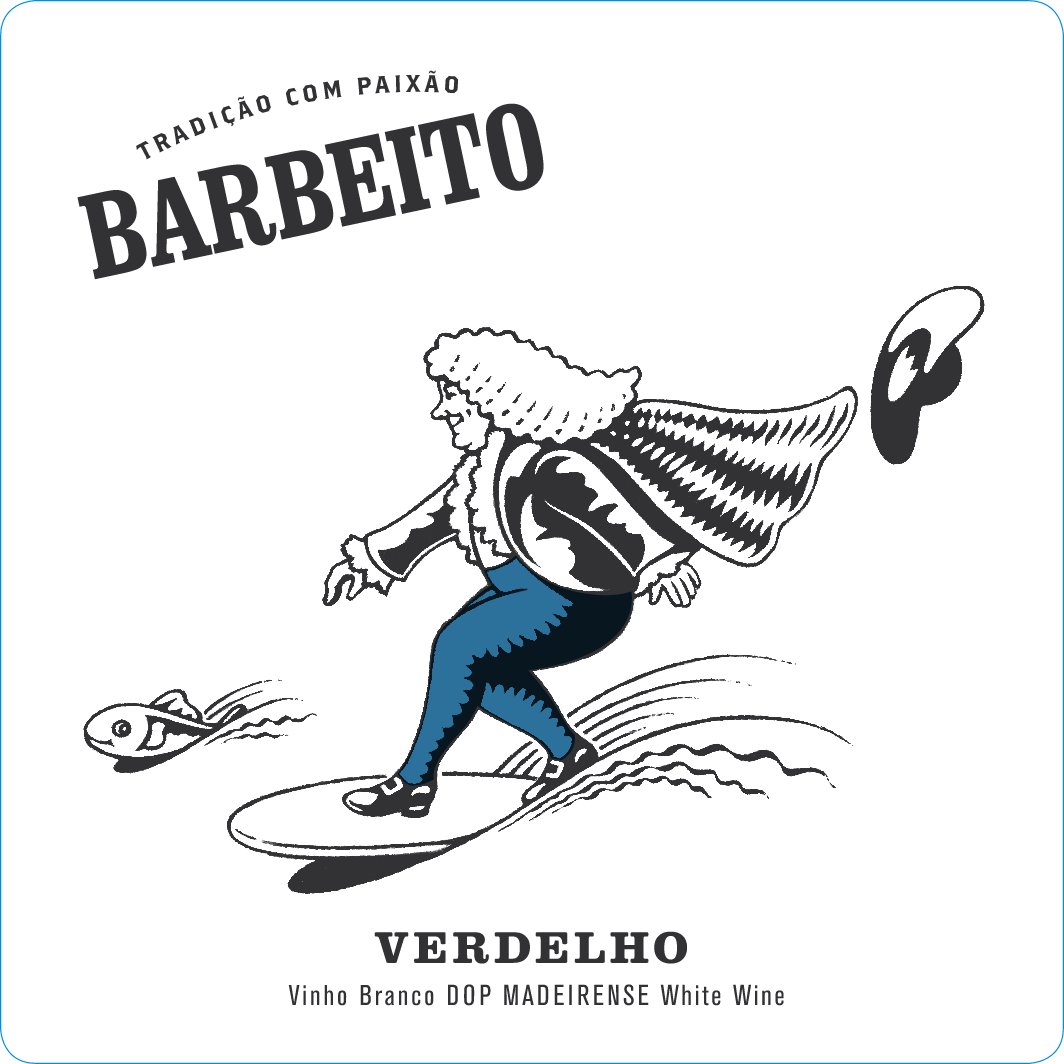