As more Americans have discovered its extraordinary lusciousness, vivid fruit, soft mousse and captivating perfume, it is no surprise that the following for Moscato d’Asti has grown dramatically in recent years. As a summer sipper, Moscato is without peer. Ambrosial with melon and prosciutto (a classic combination), it is also a superb light dessert wine, perfect with melon, pears or strawberries (especially if the fruit has been steeped in Moscato beforehand!).

Not as Easy as It Looks

Yet, because of its delicacy and its dependence on perfect balance, great Moscato is hard to make, and only a few producers have mastered the craft. One of these is Stefano Perrone who has quickly emerged as one of the region’s stars.

In 1995, we set out to discover the Great New Moscato Producer. We organized a tasting in Italy of the Moscatos of over a dozen producers, all of whom had top reputations locally. We tasted them blind and came up with a short list of growers whose wines we thought were outstanding.

We then visited them and tasted not only the ’95s again, but also their ’94s (to see how the previous year’s wines were holding up). Ultimately, we chose the Moscato of Stefano Perrone, who had taken over the duties of the family domaine named for his father. A retired champion motocross racer, Stefano’s formidable reputation rests squarely on his two Moscatos: Sourgal, released in late November, and his best wine, Clarté, which is released in April. A mere 650 cases of Clarté are made.

“Readers looking for light-bodied, gorgeosly fruity, pure sparklers with unobtrusive levels of effervescence should check out these... brilliant efforts from Elio Perrone.”

By the late ’90s, Stefano was looking for new challenges. He recognized that the Asti zone possessed many old Barbera vineyards, and he purchased two of them, one forty years old and the other an amazing 70 years old. From both vineyards, Stefano produces Barbera that captures the ethereal freshness for which the Asti zone is noted.

At the same time that he was branching out into Barbera, Stefano produced his first vintages of Bigaro—a softly sweet, gently effervescent salmon-colored sparkler made from Brachetto and Moscato. Robert Parker called the debut 2001 Bigaro “beguiling.”

Our faith in Stefano has been rewarded by an unbroken string of sensational wines since we began working with him in 1995. While the Moscatos go from strength to strength, we can only wait to see what other marvels emerge from his cellars.

“Bigaro”- An innovative blend of Brachetto and Moscato. Similar to Moscato, it substitutes red fruits for Moscato’s typical tropicals fruits.

Barbera d'Asti “Grivo” - Made from a parcel of vines planted in the 1960s, Grivo is a pure example of the Asti zone’s magical Barbera.

Barbera d'Asti “Mongovone” - The Mongovone vineyard was planted in 1932. It demonstrates the purity and freshness of the region, with the massive impact of old vine fruit. 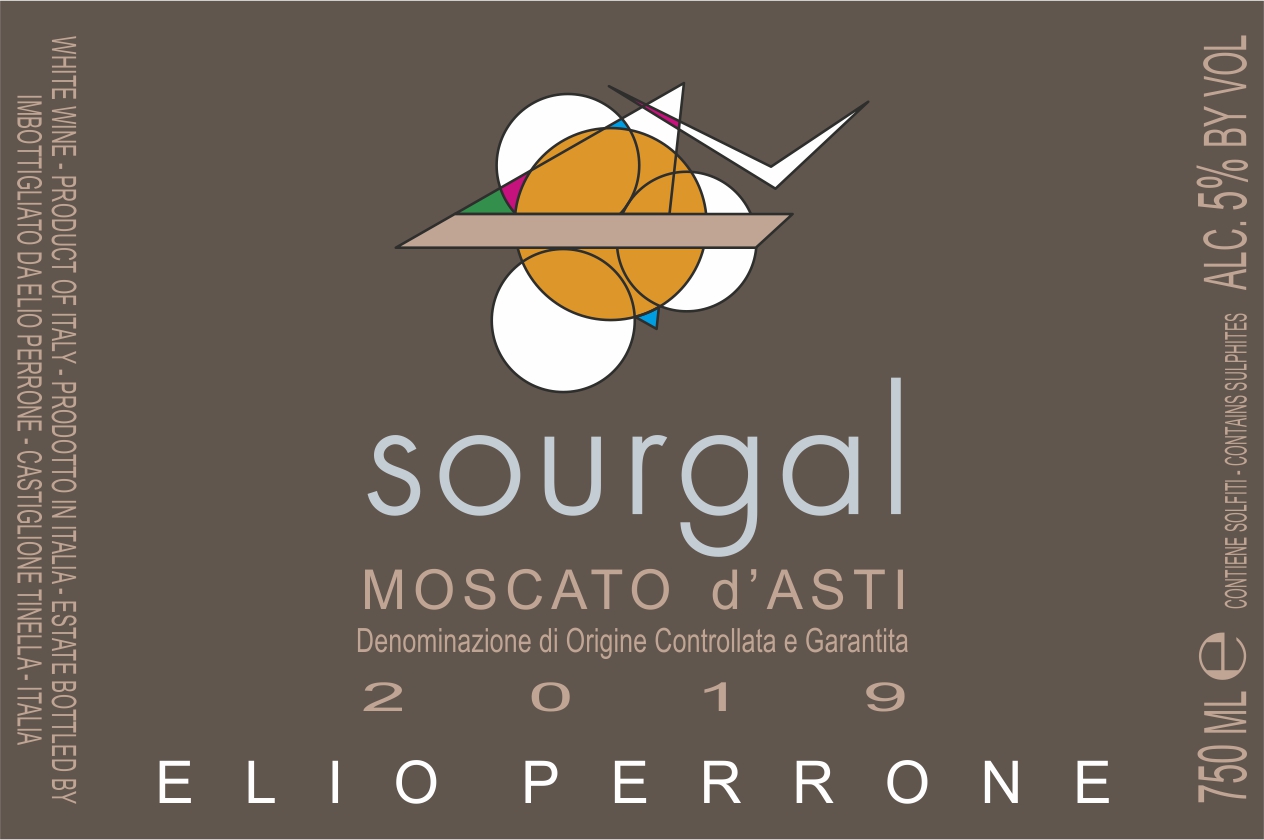 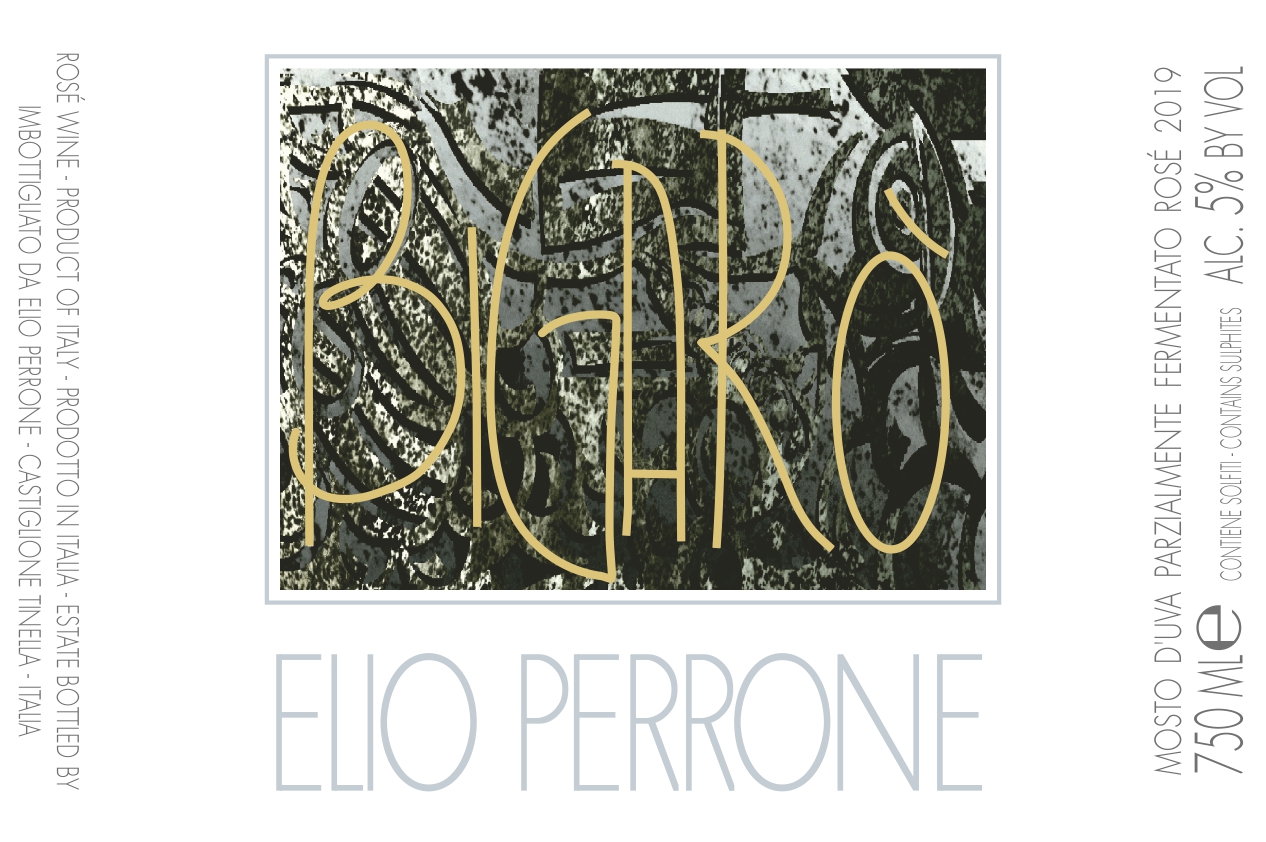 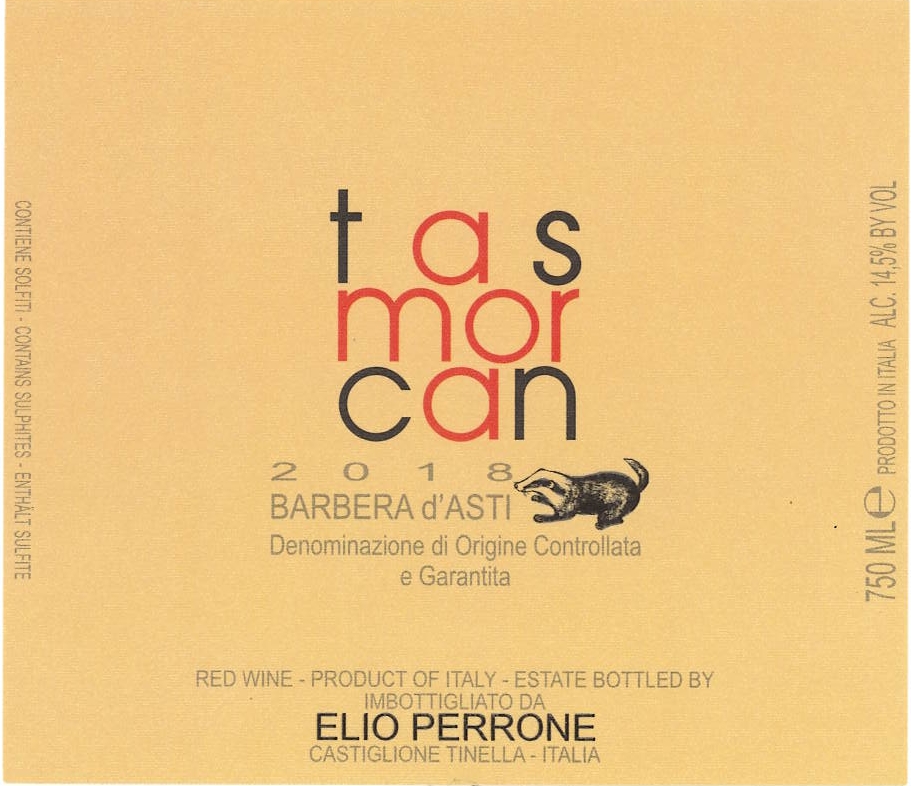 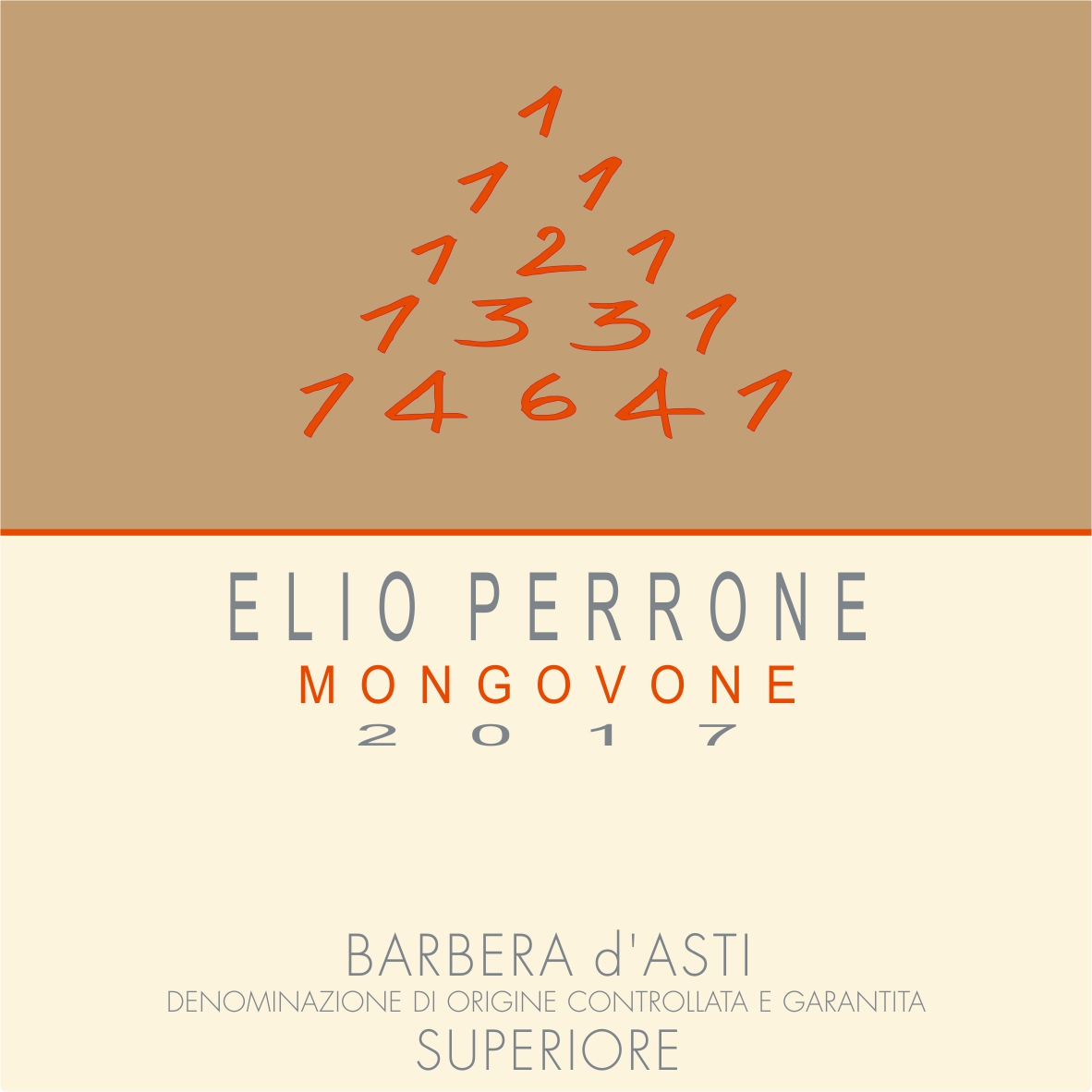 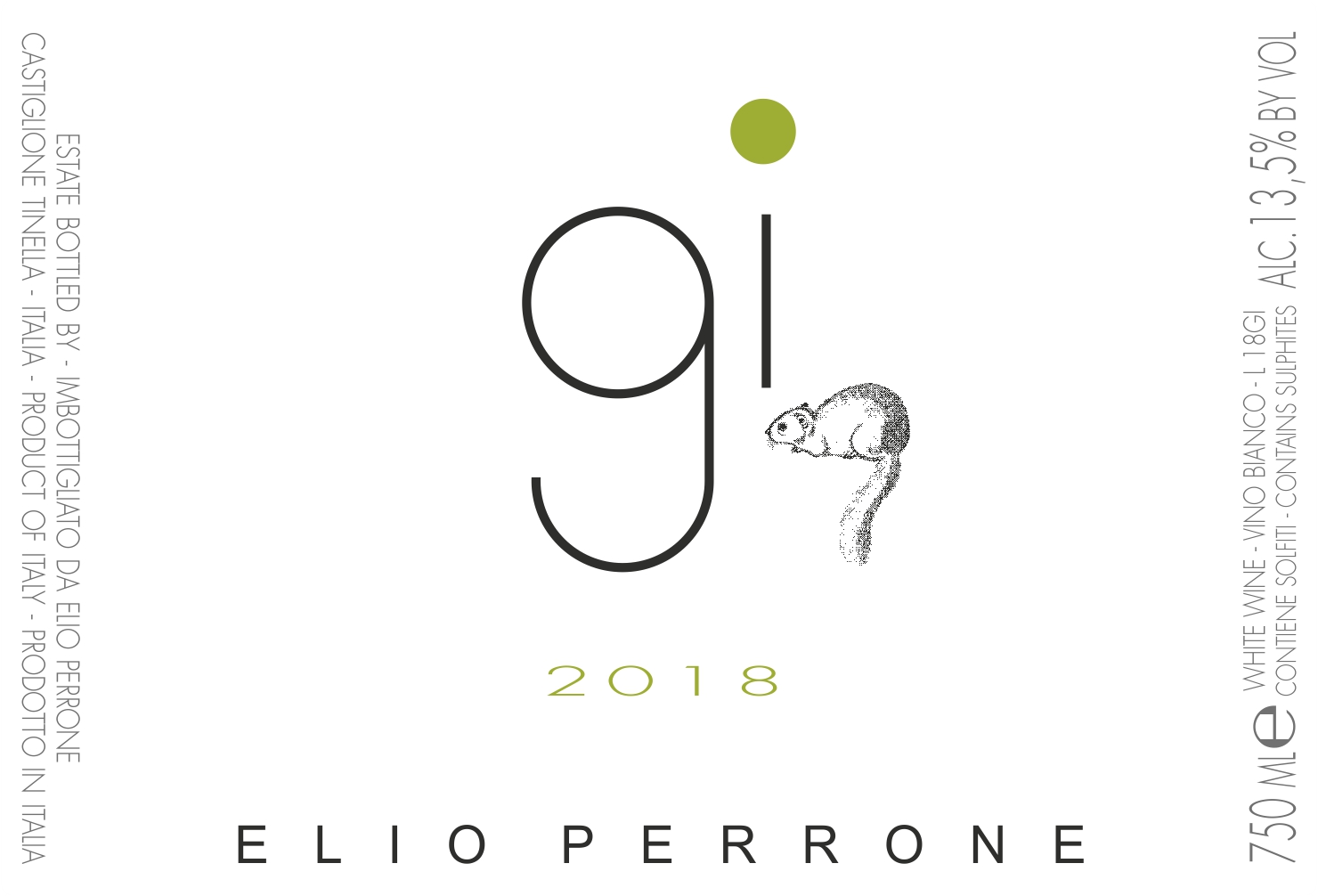