A noble terroir has reclaimed its birthright. Once esteemed above all other Burgundy villages for its white wines, Meursault fell from grace in the late 19th century—despite having a greater diversity of superb Chardonnay soils than any other place in Burgundy, and possibly any other spot on earth.

Today, Meursault is back on top, and a new generation of winemakers is capitalizing on its diverse soils to make some of Burgundy’s most exciting white wines. “Expression” is the order of the day, and wines of unprecedented individuality are emerging from such cellars as Comtes Lafon, Guy Roulot and Arnaud Ente. But if there is one winemaker who points the way to the future, it may be Jean-Philippe Fichet.

“(This is) real Meursault, if so unlike the buttery cliché that I and my contemporaries were brought up to expect.”

More than any of his peers, Fichet is testing the limits of transparency, to find the very soul of Meursault’s terroirs. It was Meursault’s destiny to have its soils revealed in this way: their intense stoniness is magnified by an exceptionally low water table, forcing the vines’ roots deep underground.

Fichet's work is a direct outgrowth of a breakthrough that happened three decades ago: René Lafon's decision to bottle his Meursault “Clos de la Barre” on its own. For a century before, such a thing had been unheard of, as only the most famous vineyards—the premier crus—were ever bottled individually; everything else was blended into Meursault villages.

Lafon’s innovation not only proved that a lieu-dit (a non-classified vineyard) could say something profound, it drew attention to Meursault’s incredible soils—paving the way for the later accomplishments of Jean-François Coche, Jean-Marc Roulot and, of course, René Lafon’s son Dominique. But Fichet has carried Lafon’s revolution to another level—studying every square inch of earth and stone in his domaine, to make Meursault’s purest set of single-climat wines.

“As I have said repeatedly, the Fichet wines are among the very best and purest in Burgundy.”

Even if uneconomical, Fichet would rather produce a very small amount of wine from his best sites than to lose their unique character in a blend. In 1998, his Meursault “Tesson” vines yielded little more than four barrels; anyone else would have blended so little wine into their village cuvée. But the Tesson was so magical that Fichet bottled it separately, exclusively in magnum.

Just as Jean-Marc Roulot did until recently, Fichet has flown largely under the world’s radar. He began as a grower in 1981 but was forced to rebuild his domaine from scratch in the 1990s, having lost all his best fruit sources—including a piece of Meursault-Perrières—for lack of long-term contracts. But he learned from this experience. By 2000, he had used carefully negotiated long-term fermage and mètayage agreements to create an extraordinary new domaine, brimming with exceptional sites.

Fichet’s methods reflect his philosophy: he is famously meticulous and abhors taking short cuts. His low yields, the foremost key to quality, are achieved through severe winter pruning rather than by green harvesting. And he believes his wines’ expressiveness is enhanced through a patient eighteen- month élevage, with little new oak employed, and by avoiding aggressive lees stirring.

The wines that Jean-Philippe Fichet is making today have few rivals for their class in Burgundy, and they could be unmatched in their transparency and expressiveness. His top wines include:

Bourgogne Blanc Vieilles Vignes—Produced from two parcels of 40-year-old vines; one across a narrow road from Meursault-Charmes and another within the Meursault appellation. This wine has more Meursault character than the vast majority of Meursault villages wines.

“Meix sous le Château”—The vines in this lieu-dit were planted in 1953. This tiny, steep, westfacing site in the middle of the village is classically Meursault in character, with citrus and mineral notes, beautifully pure fruit in the mid-palate and fine length.

“Gruyaches”—Gruyaches is a small plot of 77-year-old vines enclosed on two sides by Meursault-Charmes. This is the richest and fullest of the Fichet lieux-dits, yet it shares their common focus, minerality and length.

“Chevalières”—One of Meursault’s finest lieux-dits: a superb plot of 30 to 77-year-old vines on the same slope as the premiers crus—with soil like that of Perrières. With its intense minerality, great delineation and length, this is a lieu-dit of soaring quality.

“Tesson”—Very similar to Chevalières in its minerality and fruit character, Tesson often has even more mid-palate weight and length. Focused like a laser beam, Fichet’s Tesson frequently surpasses wines from other producers’ premiers crus.

Puligny-Montrachet premier cru “Referts”—Just across the border and adjacent to Meursault-Charmes, Fichet's Referts is intense and racy—yet rounder than all but the Gruyaches—with soaring floral and white pit fruit aromatics. It is the most powerful of these wines.

“…they are lovely wines that burst with energy and linearity.”

The Best is Yet to Come

As good as Fichet’s wines have been up to now, the best lies ahead. A new cave completed for the 2009 vintage has allowed him the space and time to further hone his already precise wines. Jean-Philippe Fichet is one of Burgundy’s greatest talents—and his wines are every bit as extraordinary as he is. It is an honor to represent this brilliant winemaker for the United States.

What Happened to Meursault in the 100 Years before Lafon?

Until the late 1800s, it was widely known that Meursault—and not Puligny and Chassagne—had Burgundy’s most compelling Chardonnay terroirs. In his pioneering 1855 Burgundy classification, Lavalle placed Meursault’s Perrières vineyard higher than both Chevalier-Montrachet and Batard-Montrachet. Earlier—when Julien ranked the premier crus in his historic 1816 Topographie—only Puligny’s Combettes could hold its own against Meursault’s Charmes, Genevrières and Goutte d’Or.

But over time, Meursault became lost in the giant shadow cast by Le Montrachet, the hallowed ground that straddles Puligny’s and Chassagne’s border. In the late 1800s, both villages added “Montrachet” to their names, transferring its cachet to countless lesser vineyards. And while Puligny’s and Chassagne’s stars both rose, Meursault’s fell. By the 20th century, only Meursault’s top premier crus were ever bottled on their own. As for the unclassified vineyards—the so-called “lieux-dits”—they disappeared into anonymous village blends, until René Lafon and others allowed them again to express themselves. 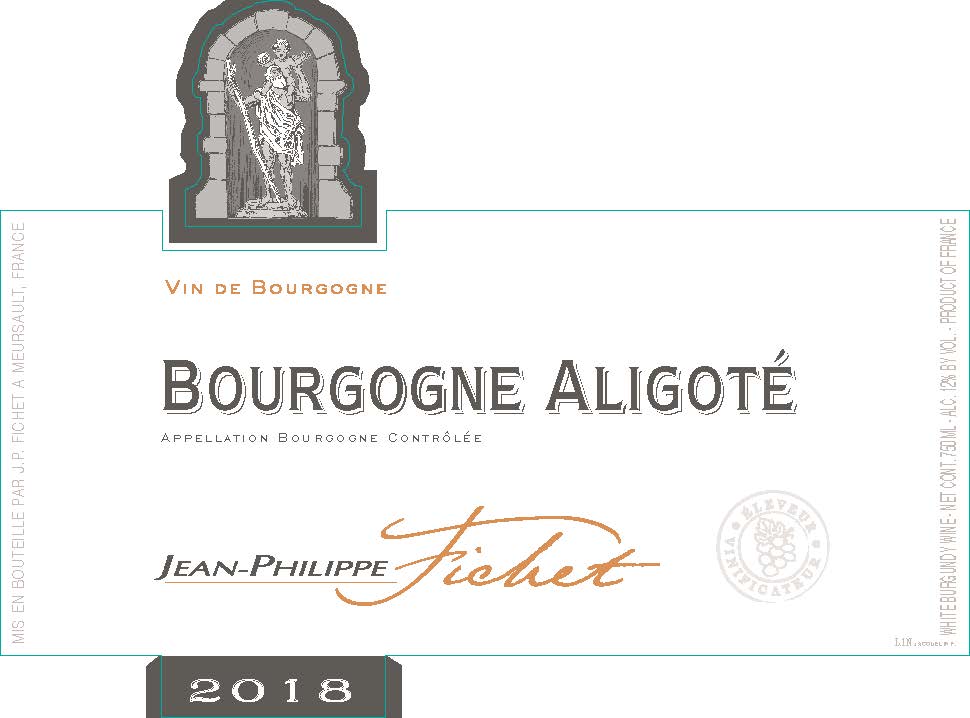 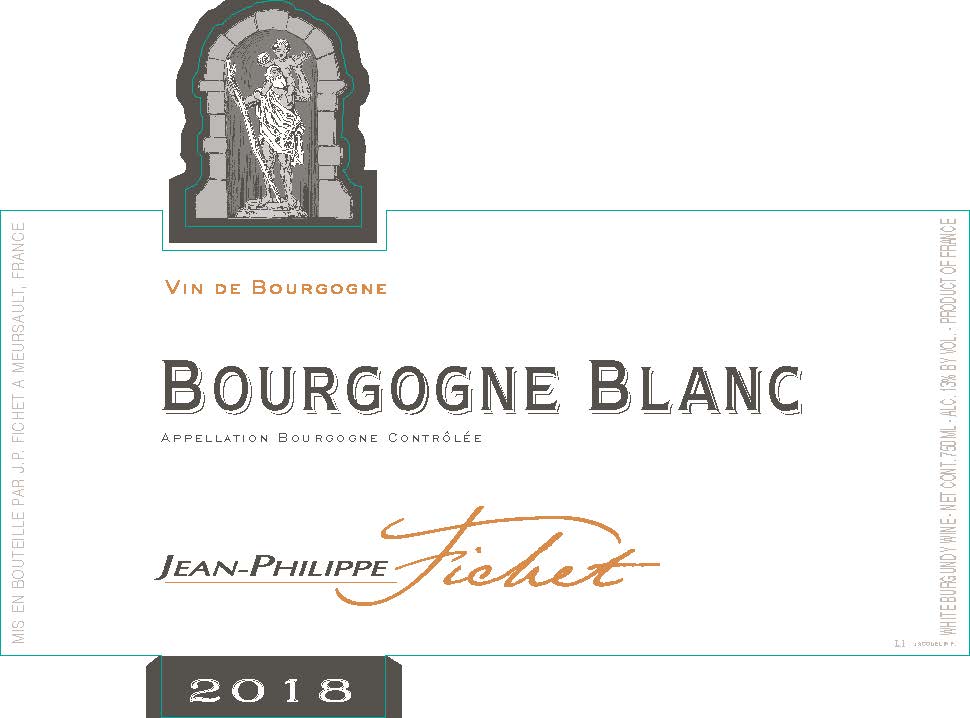 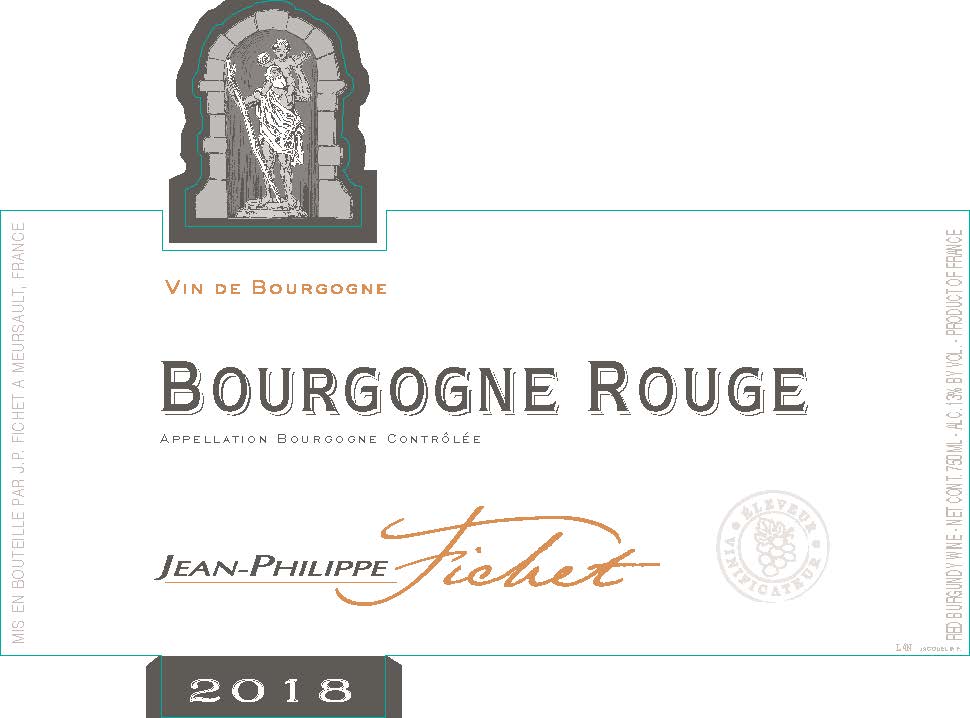 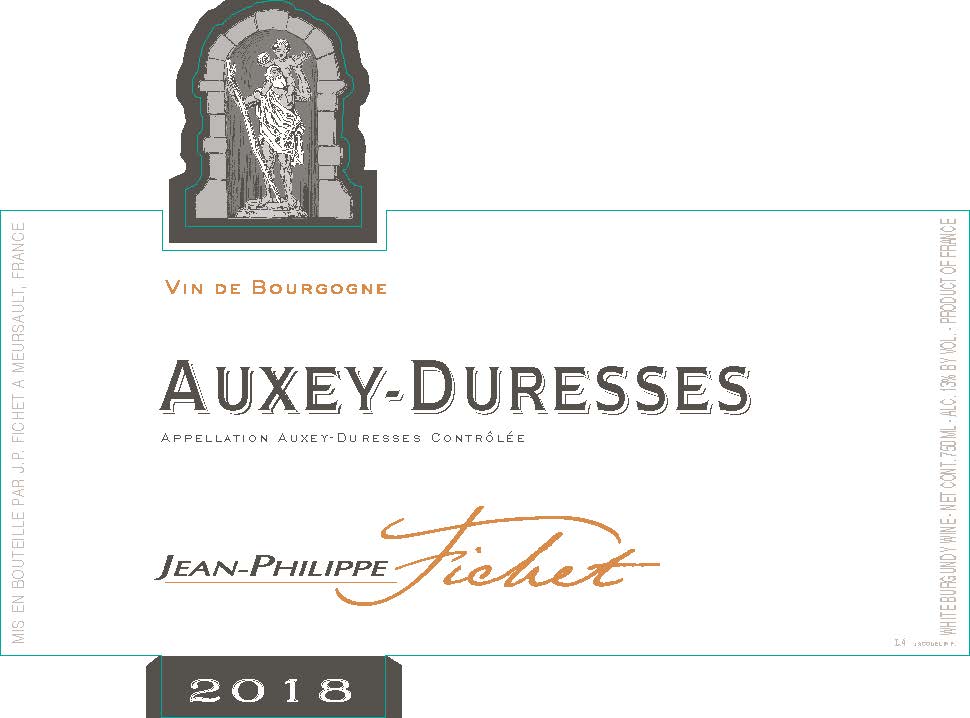 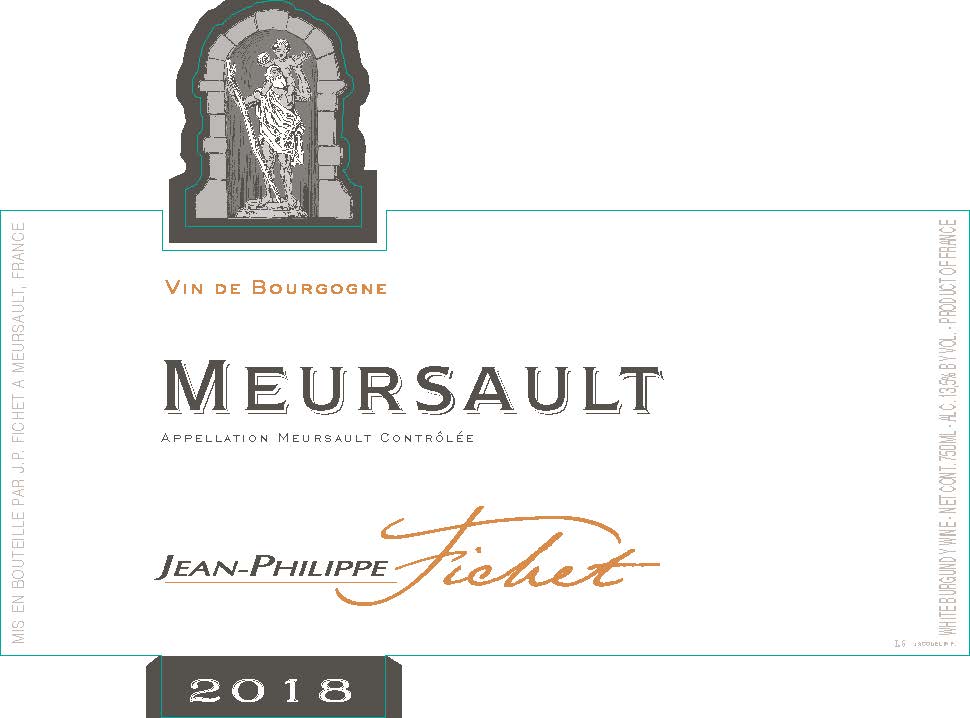 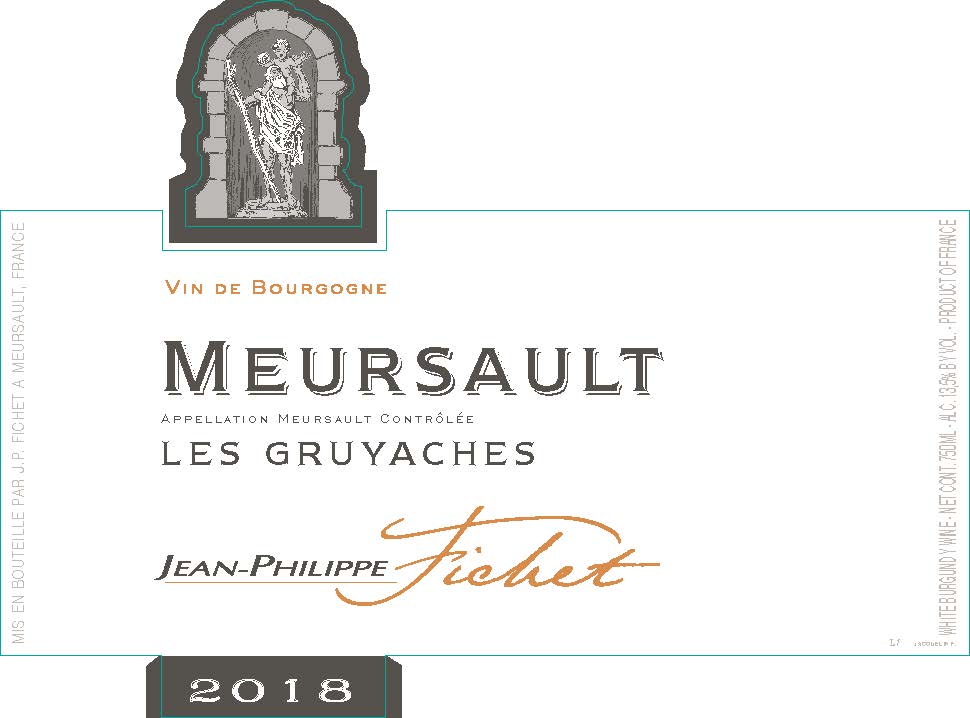 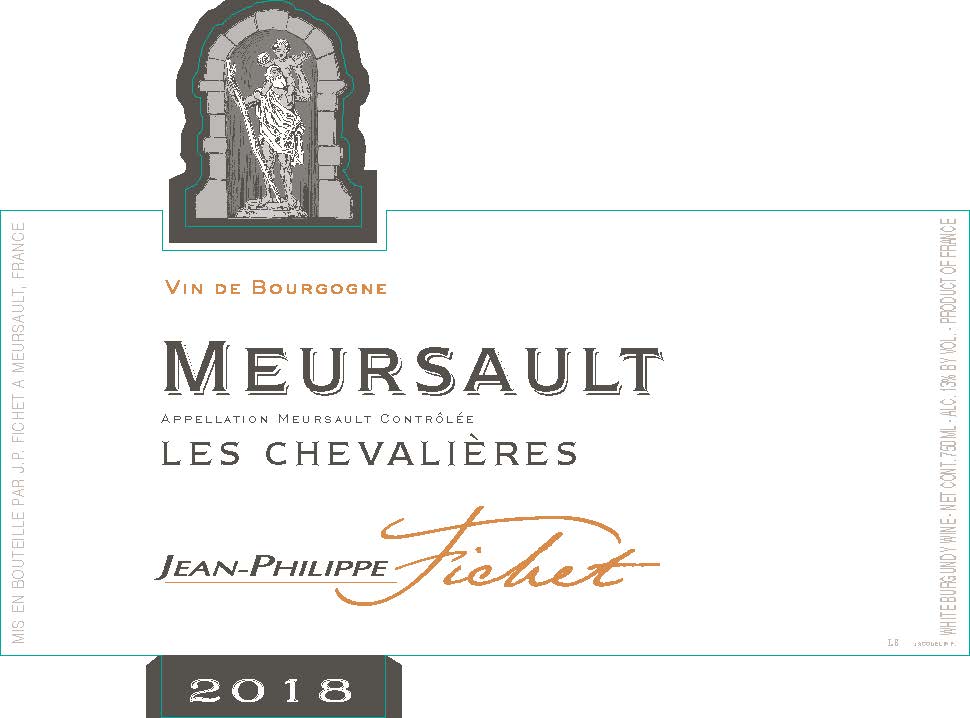 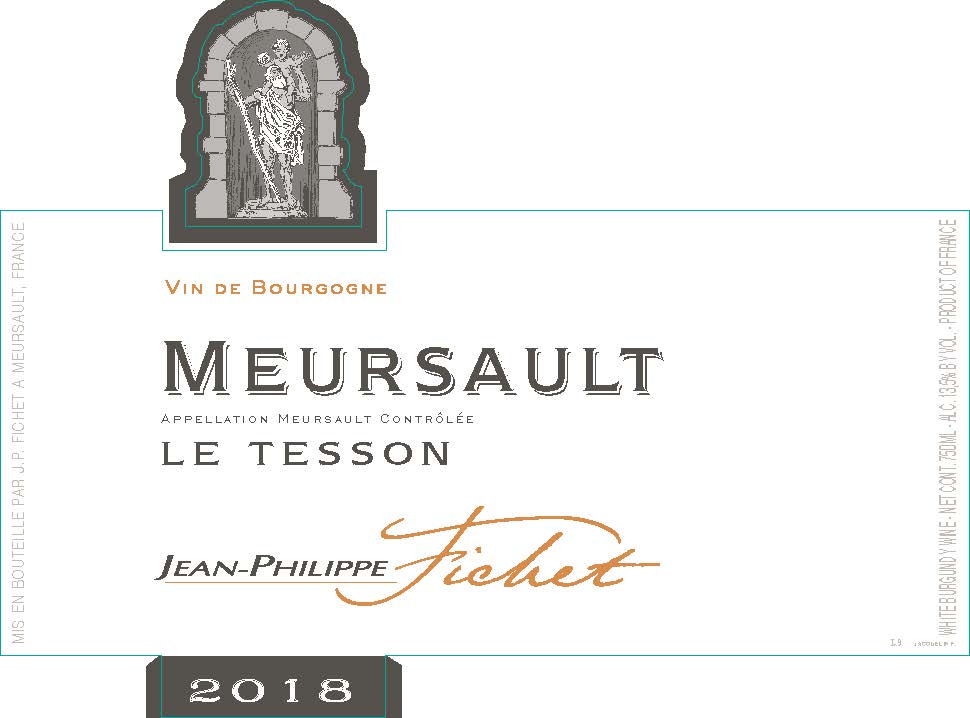 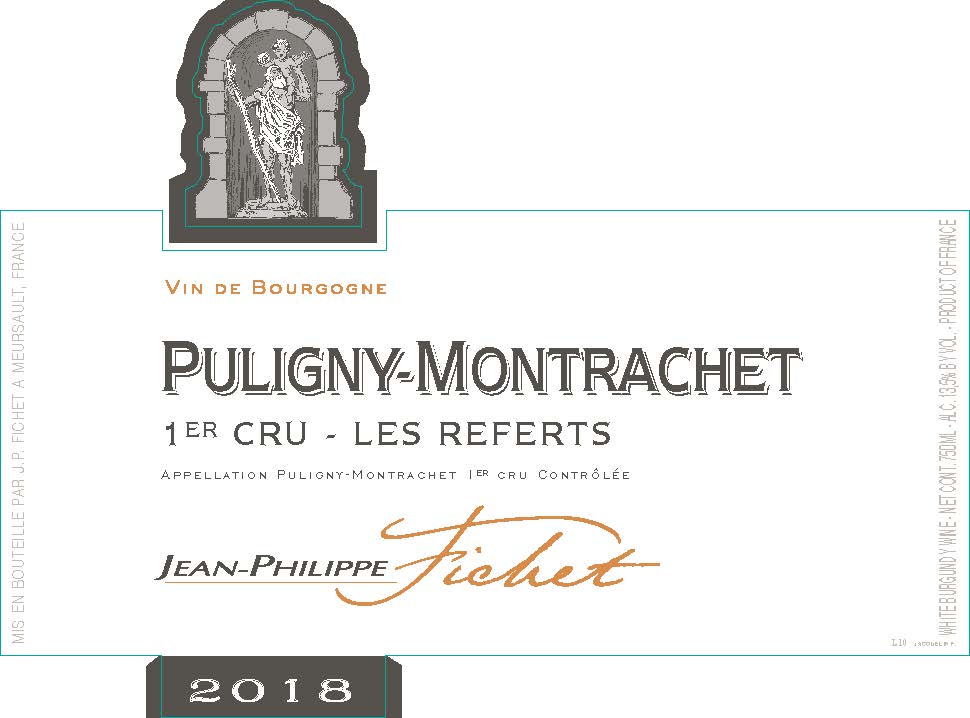