Over the past fifty years, there has been no more important winemaker in France than Anselme Selosse.

In the 1980s, having trained in Burgundy, he developed the then-radical philosophy that any great Champagne must first be a great wine. The brilliance of his mind, and the deftness of his touch, is mirrored in every bottle he’s ever made. He has been a towering inspiration for young vignerons throughout Champagne.

Given the singularity of Anselme’s talents, and how coveted his wines have become, one might imagine the 2018 announcement of his retirement would hurl the wine world into despair. Yet, the news was greeted with a surreal calm. And that can only be because his successor, his son Guillaume, is already viewed by many as a winemaker of genius.

In most family domaines, we must wait for the baton to be passed to know just how talented the next generation is. But Guillaume gave the world a sneak preview: a series of extraordinary Champagnes he made beginning in 2009 from vines he both inherited from his family and discovered on his own.

Yet, due to miniscule production, few Champagne lovers have ever been privileged to drink one of his wines. His first Champagne, which debuted in the 2009 vintage, is Au Dessus du Gros Mont, which is made from very old Chardonnay vines in Avize that Guillaume inherited from his grandmother on his 18th birthday. As only 50 cases can be made from a given harvest, it is today one of the great cult wines of Champagne.

In 2012, Guillaume embarked on a second riveting Champagne, Largillier. In that year he teamed up with the Aube grower, Jérôme Coessens, who owns the 3.37 hectare monopole vineyard of that name in the village of Villes-sur-Arce. Planted to 45-year-old Pinot Noir vines, “Largillier” enjoys a southern exposure and clay-limestone soil whose sub-soil is the same Kimmeridgian chalk as in Chablis.Production is approximately 300 cases per vintage.

Largillier is an extraordinary Champagne not only due to its incredibly special site but because of Guillaume’s inspired approach to making it.  He leaves the wine from the current harvest on the lees in barrel for two years, before combining it with the perpetual reserve for a third year of aging. Only then does Guillaume put it into bottle for the secondary fermentation.

That—plus the Kimmeridgian chalk soil—allows Largillier to develop complexity and palate texture like no other “young” Champagne. 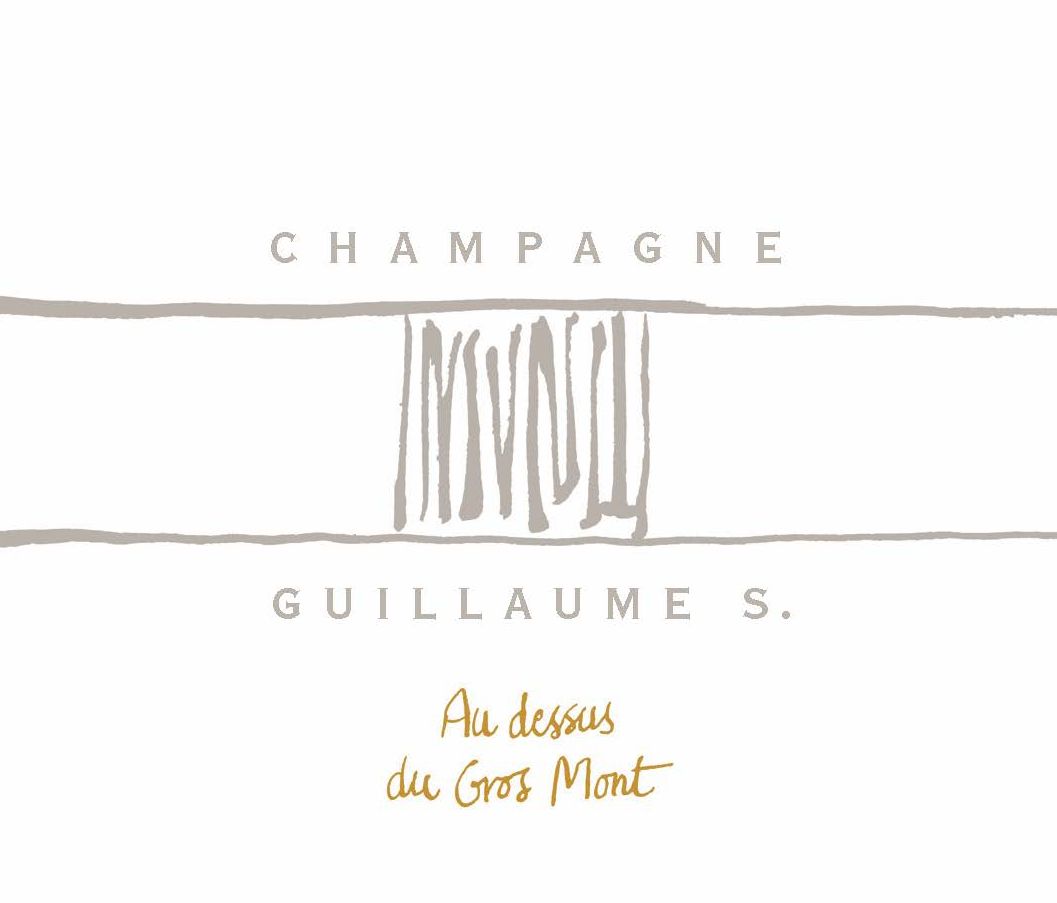 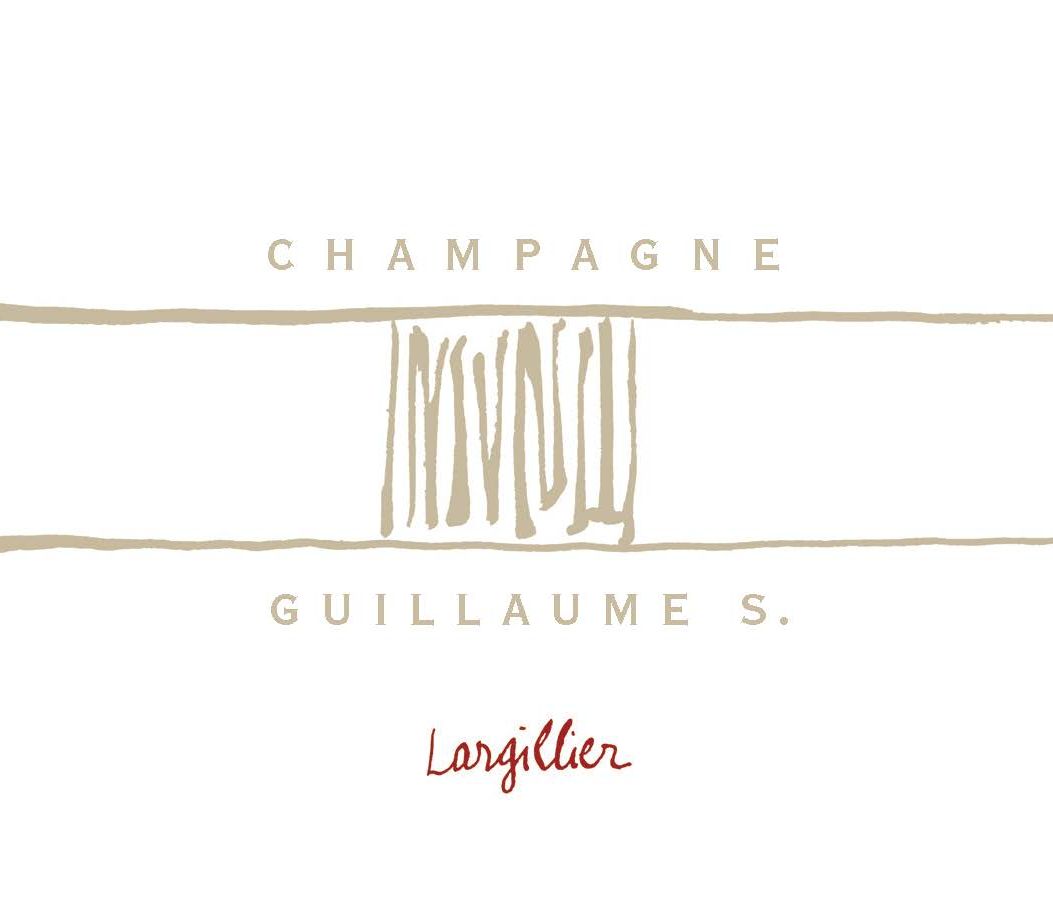 If one were to search for today’s most purely traditional Côte Rôtie estate—the equivalent of Ch. Rayas or Henri Bonneau in Châteauneuf—it would certainly be Champet. And the fact, that little here has changed over the past fifty years, makes this timeless domaine all the more magical. 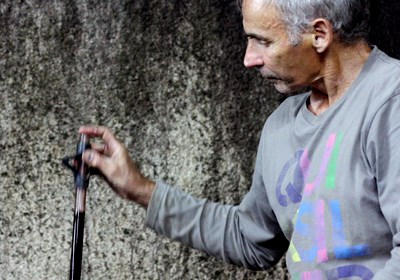 Jean-Philippe Fichet’s search for transparency has unlocked the soul of his Meursault terroirs. PRODUCER