We've noticed you're on the WHOLESALE site when RETAIL is your selected preference. Change your preference?
NORTHERN Rhône

Like Barolo, the Northern Rhone largely faded from the greater wine world’s consciousness in the post-WWII era. Historic vineyards were abandoned, or only worked on weekends while their owners made their living in nearby factories, or in other agriculture. It was only in the 1980s, as Guigal’s single-vineyard wines began to gain attention, that money began to return to this fabled region.

René Rostaing is one of Côte Rôtie’s most masterful growers.”

"The Rostaing touch is evident in the perfumed fruits and elegant, silky tannins."

And this idea extended to Albert Dervieux’s famed La Viallière parcel, from which Pierre intends to release a scant few bottles when the year and these ancient vines allow. Both wines in 2016 were labeled with throwback labels recognizing the man who passed down these prized parcels. 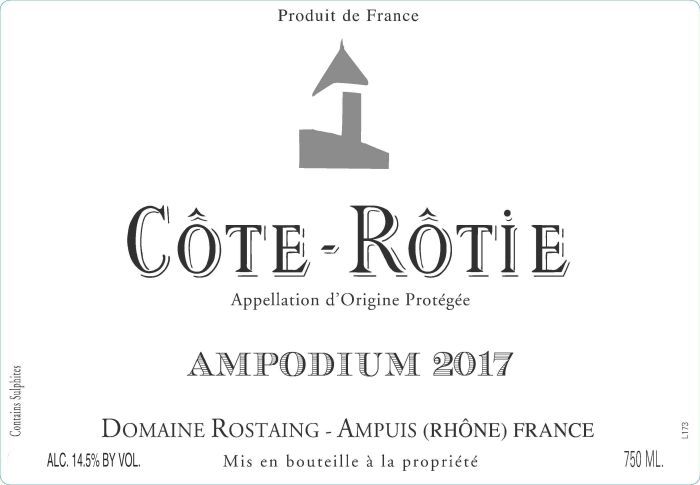 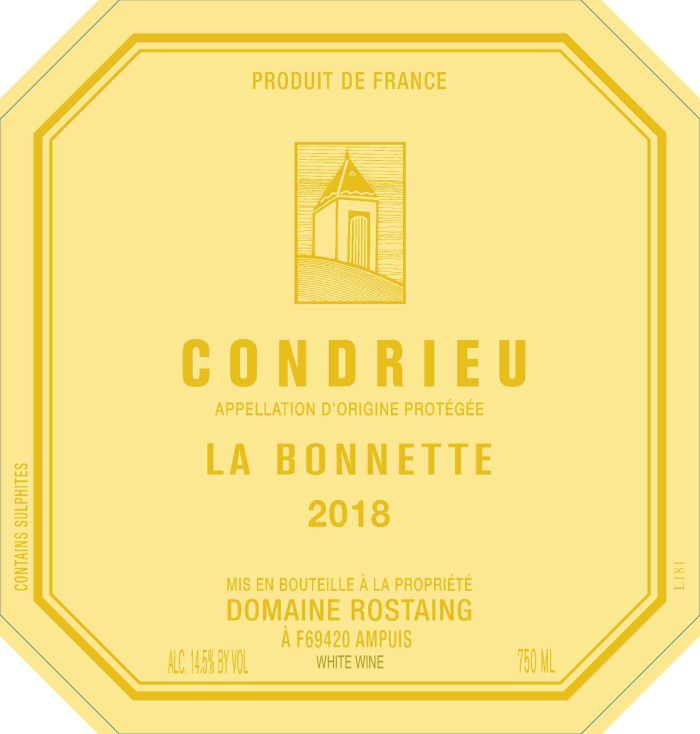 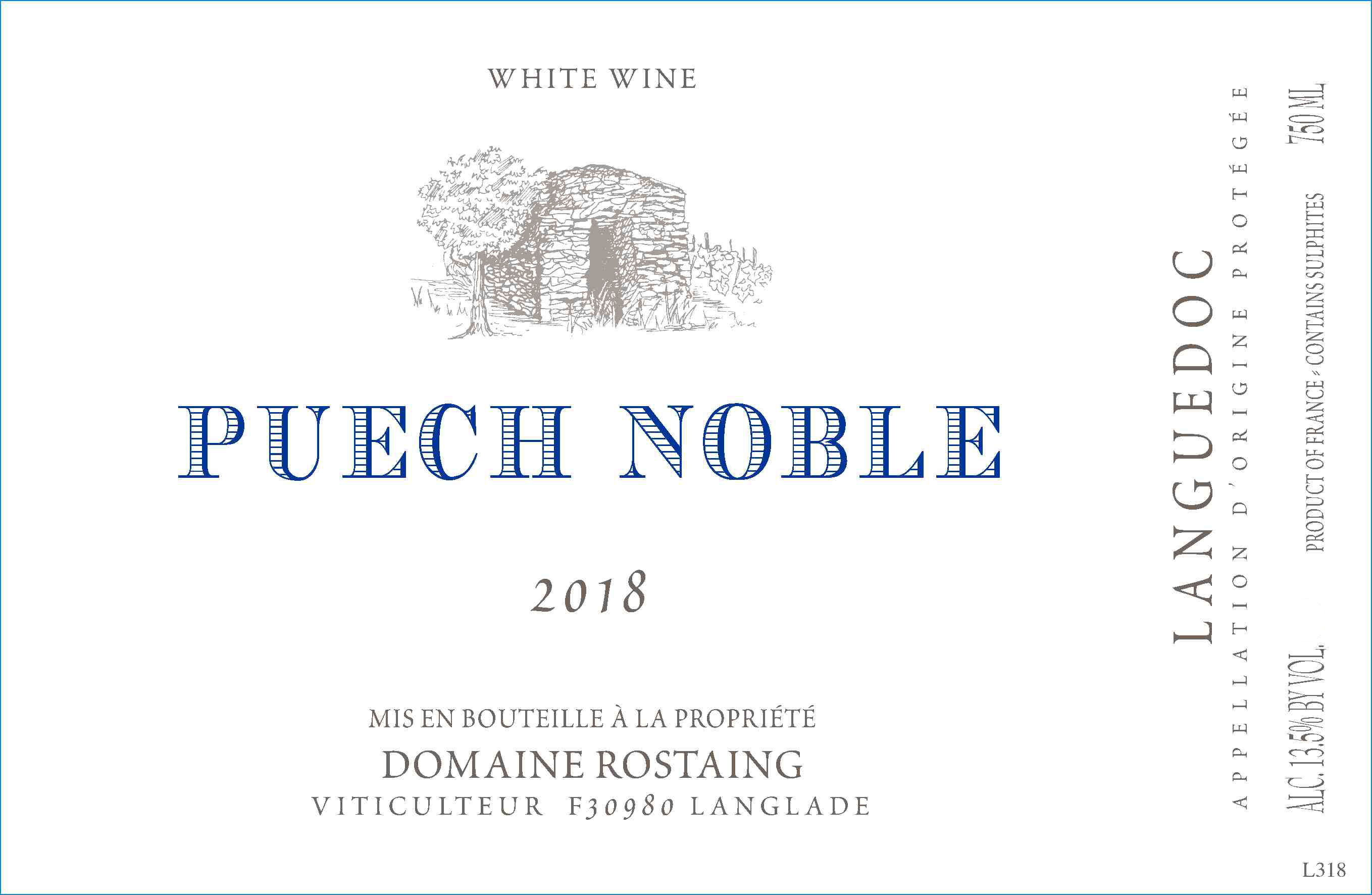 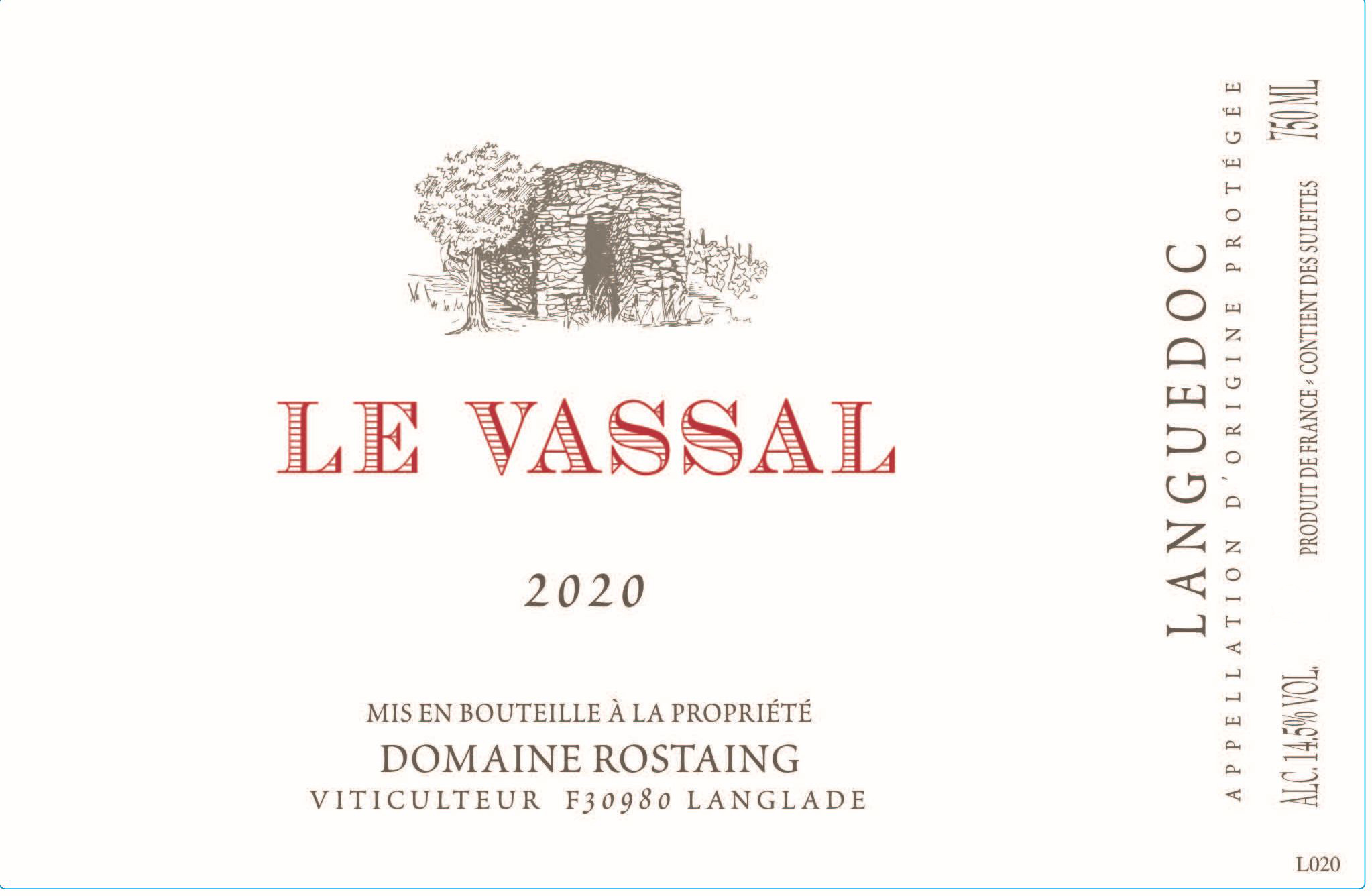 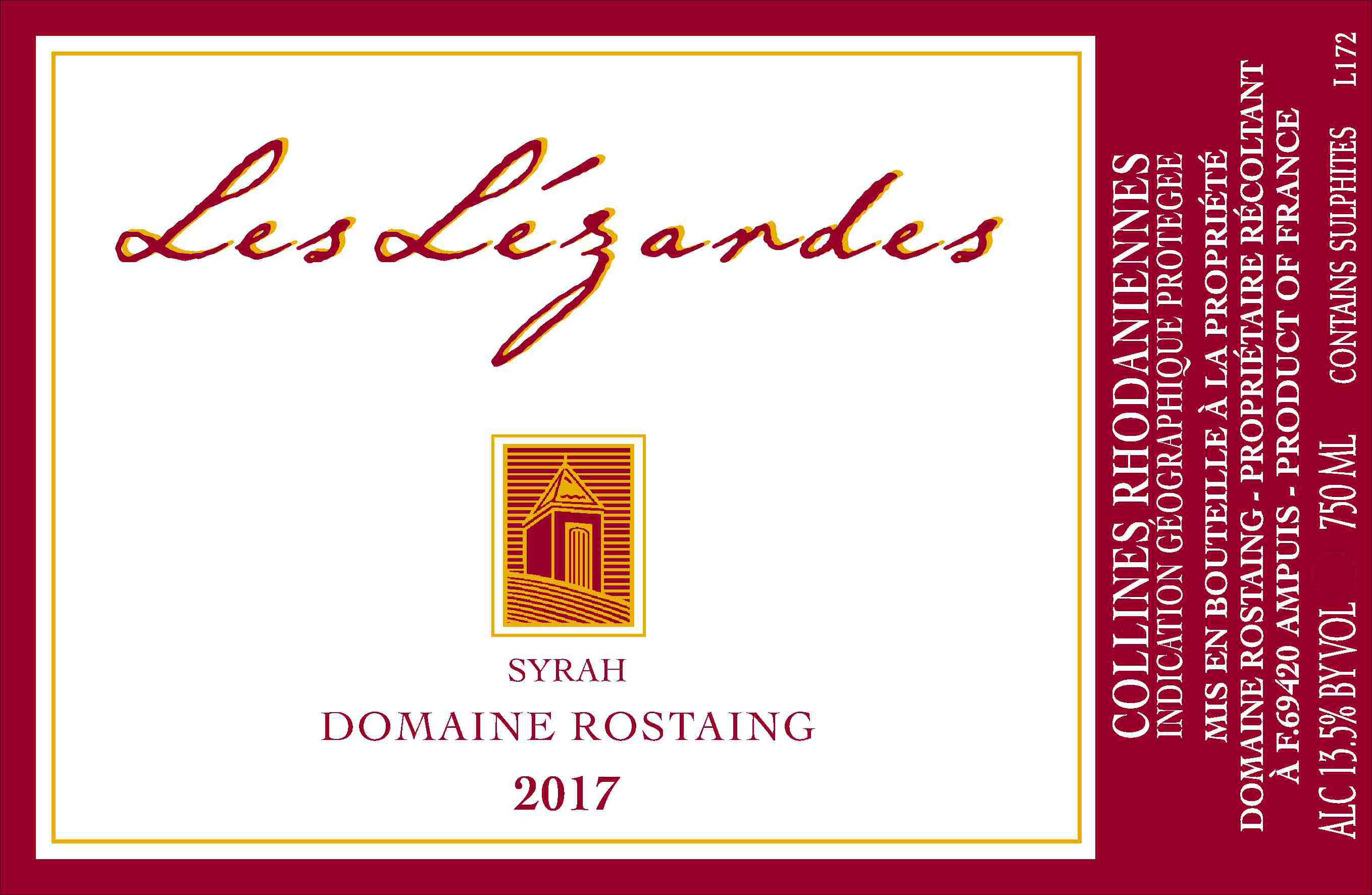 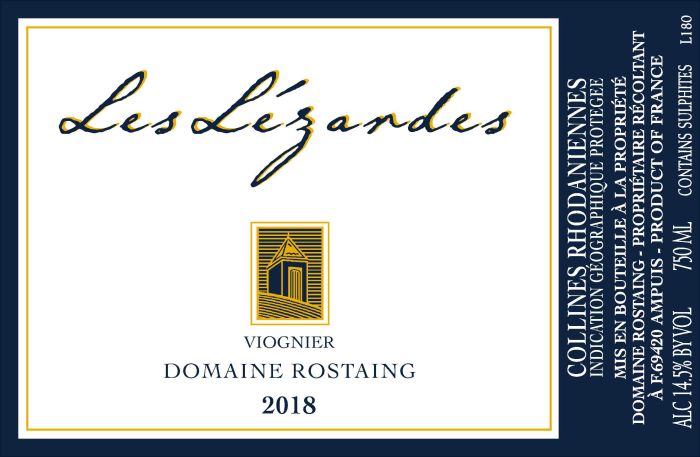