Tastings like this often contain a shocker; this time it was that an obscure wine from Ribera del Duero—made by a little-known French winemaker—tied 1994 Vega Sicilia for Bettane’s top red wine, edging out 2000 Ch. Latour.

The upstart was 2002 Dominio de Atauta “Llanos del Almendro,” made by the then 25-year-old Bertrand Sourdais, a native of Chinon in the Loire Valley. The Atauta post was Bertrand’s first as winemaker, having worked as an understudy at Mouton-Rothschild, Santa Rita in Chile, and for Alvaro Palacios in Priorat.

Trained at the University of Bordeaux, Bertrand had been drawn to Atauta by its ancient, ungrafted vines of unique local Tempranillo clones. In developing the estate from scratch, Bertrand was forced to think critically about each aspect of the wine’s creation, and the results of his efforts have been a string of utterly profound and critically acclaimed wines.

While achieving stardom in Spain, Bertrand remained passionate about his native Chinon, and for its emblematic variety, Cabernet Franc. And so it was inevitable that he would someday apply his gifts at his family’s estate, Domaine de Pallus in the appellation’s heart of Cravant-les-Côteaux.

In the early 2000s, with his father’s retirement nearing, Bertrand took up the challenge of creating something great at Pallus. At Atauta, he had learned to question orthodoxy, and at Pallus he believed he could chart a new course. His goal, ultimately, was to honor Chinon’s soil and its ancient traditions. But he knew that do so, he would need to correct both the flaws that persisted in the region’s traditional methods, while avoiding the mistakes typically made by modernists.

Betrand began his quest in the autumn of 2003. From the start, he has worked in the vineyards to create harmony and balance. As at Atauta, he is working tirelessly to find the potential of each vine. And while biodynamics are an important tool for many Loire Valley growers, they are merely a starting point for Bertrand to set his vineyards on the right path.

Of course, he has completely rethought the winemaking process. He is employing an extended maceration— up to an astonishing forty days—to capture the “true” personality of Chinon. Elévage is similarly long and gentle—primarily in 2nd passage barrels from elite Bordeaux estates. The wines are handled less, and bottled later, than almost any others in Chinon.

Les Pensées de Pallus—Since the debut 2004 vintage, Les Pensées has grown in stature with each passing vinage. It is assembled from parcels on several different soil types, with the aim to define “Chinon” in a glass. It reveals classic Loire Valley Cabernet Franc aromas and flavors, but with remarkable precision and the kind of textural depth rarely seen in the appellation.

Pallus—Made only in exceptional years and in tiny quantities, Pallus aims to test the upper limits of what Chinon can be.

Messanges—Messanges is an old Loire Valley name for Cabernet Franc. Bertrand is using this line for a Red and Rosé from his younger vines. Vinified for immediate accessibility, they are the perfect introduction to the Pallus style. 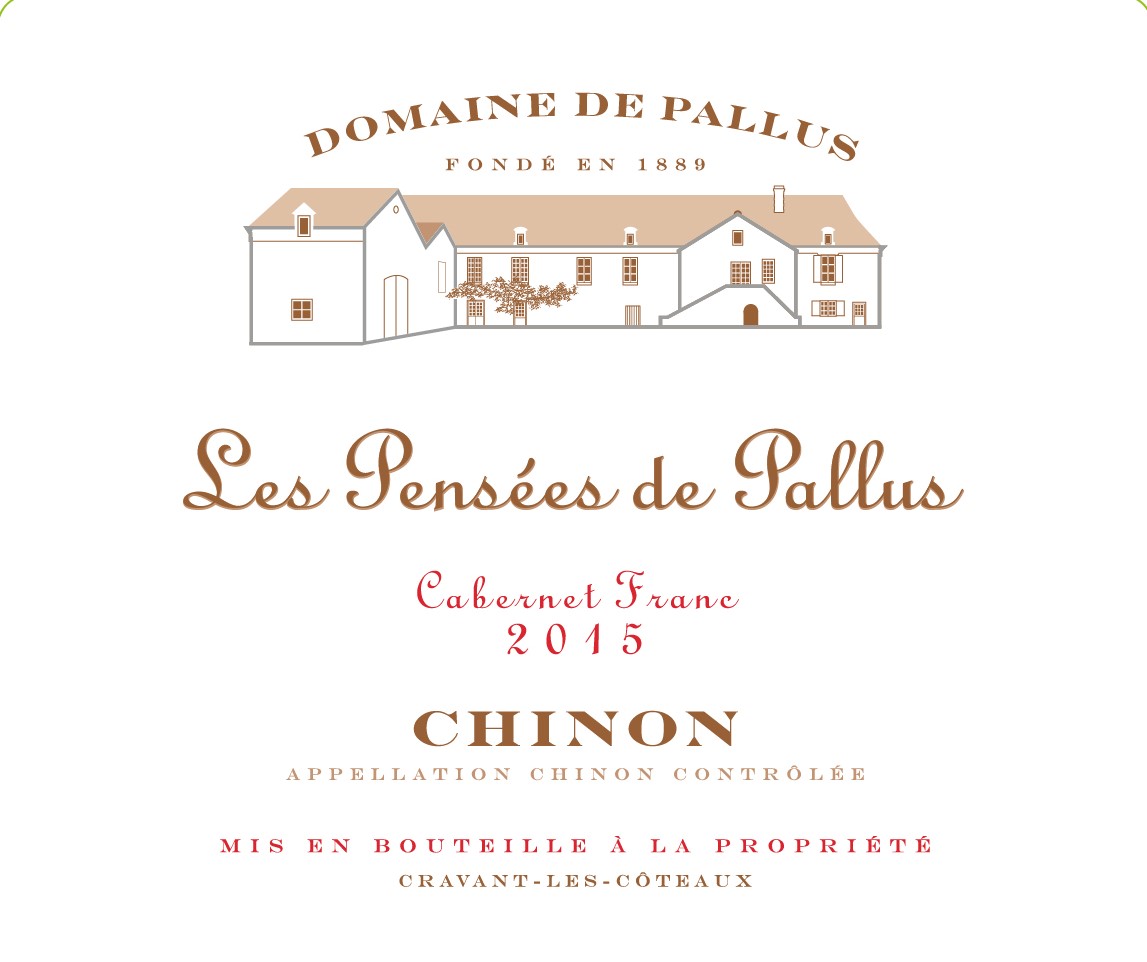 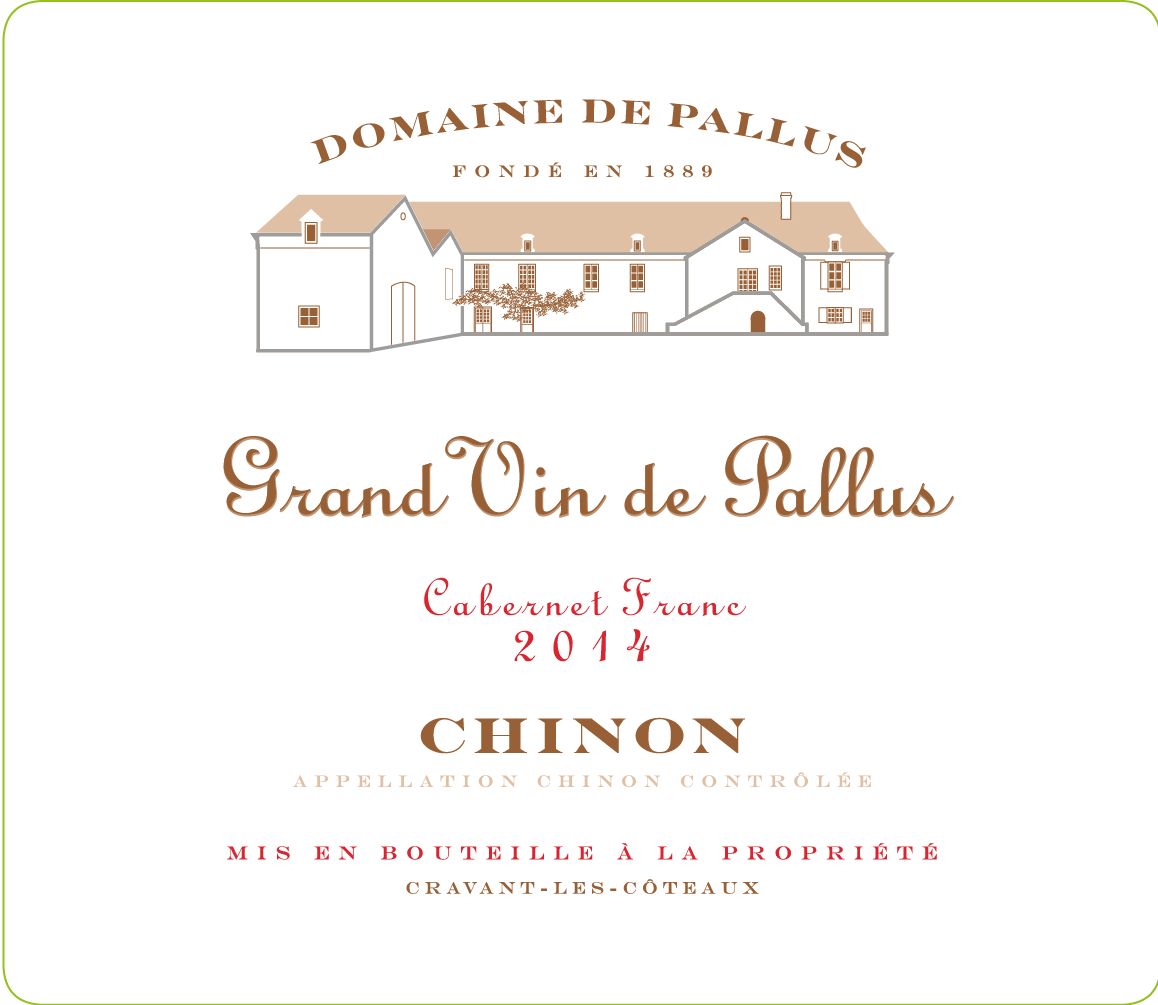 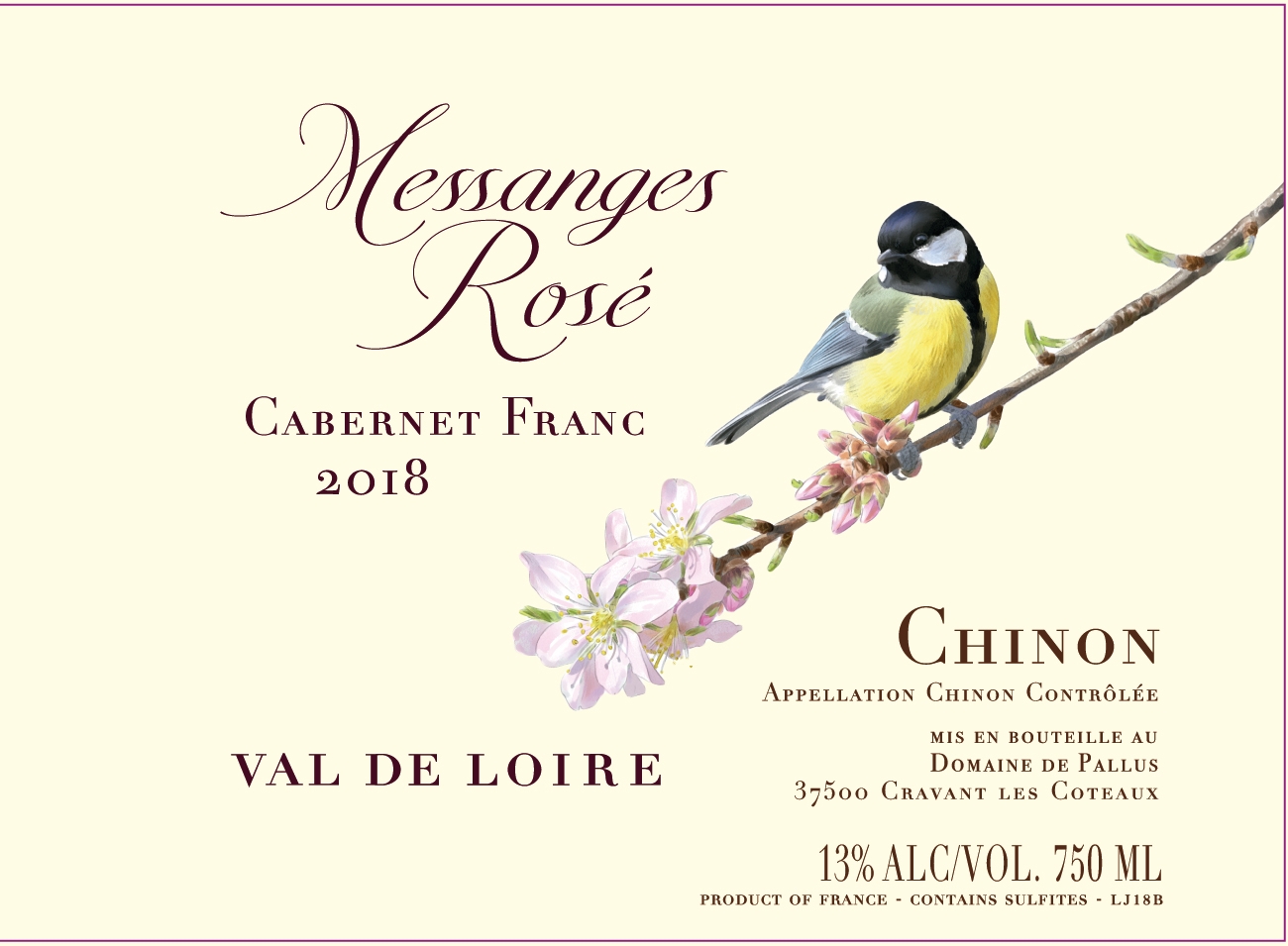 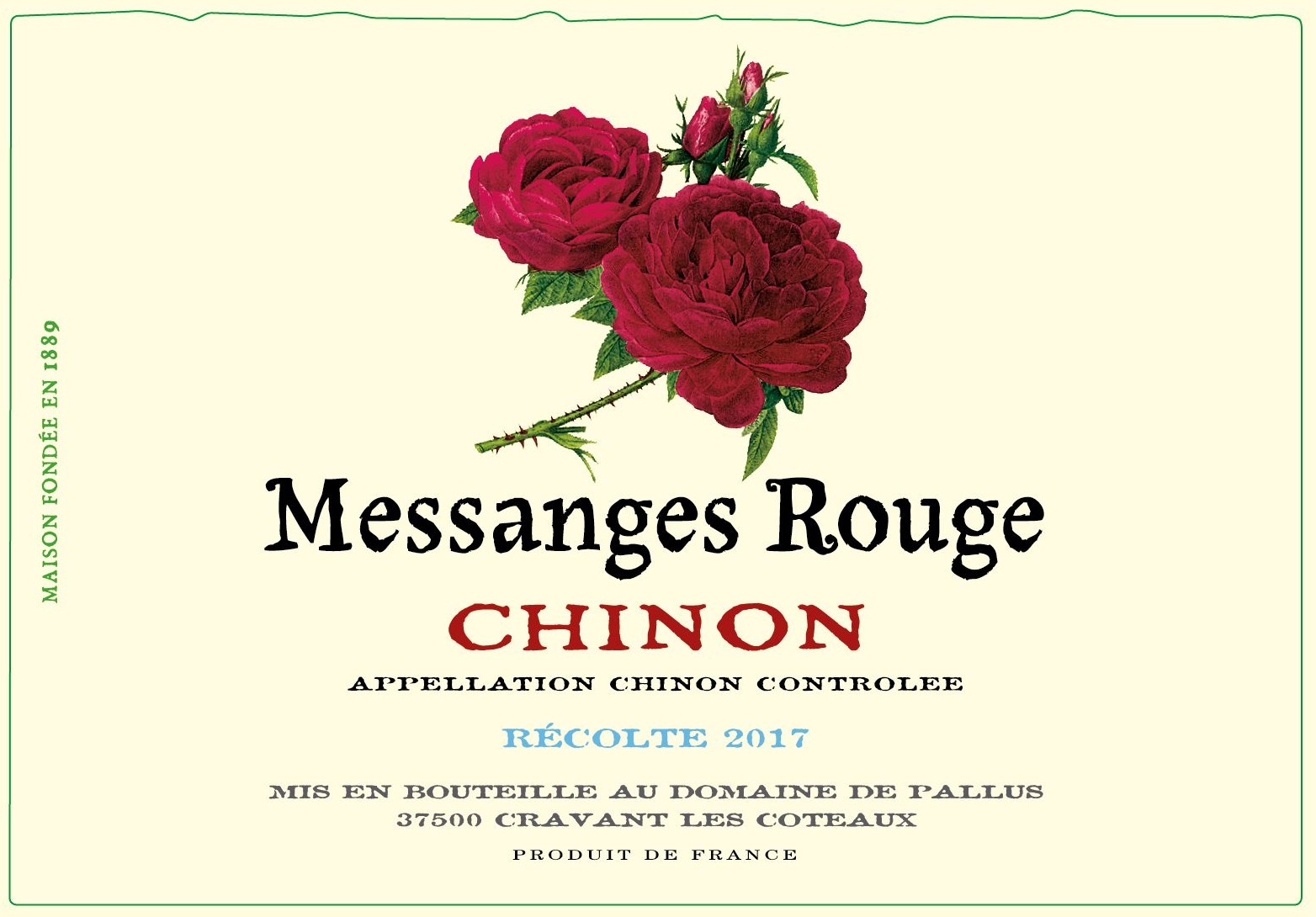