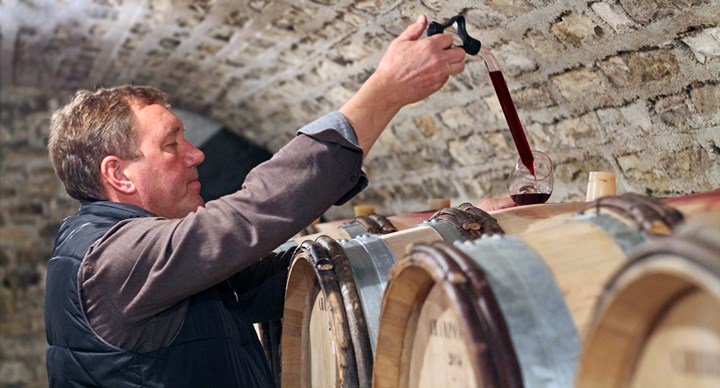 As purity, expression and transparency increasingly dominate the discourse in Burgundy, the prices for wines from icons like Mugnier, Roumier and Rousseau have skyrocketed.

But for every Mugnier or Rousseau, there are a handful of domaines who make wines of profound expression, but whose prices remain attractive. At the top of our list of such producers is Louis Boillot.

Louis Boillot’s emerging position in the Burgundy firmament is not accidental. Despite having only launched his domaine in 2002, he came armed with some of the oldest and best situated vineyards in Burgundy—thanks to four generations of Boillots having acquired prime sites in Volnay and Gevrey Chambertin.

Louis’ domaine has quietly become one of the most admired small estates in the Côte d’Or. The turning point came in the mid-2000s, when he and his partner—the supremely talented Ghislaine Barthod—built a cave together in Chambolle-Musigny.

This brought two of Burgundy’s most gifted winemakers together—working and tasting side by side—with the alchemy you’d expect. The vineyard management was also combined, with Louis responsible for not only his own vines, but those of Ghislaine as well.

It’s no wonder Ghislaine lets Louis take care of her vines. He’s a master with more than 30 years of experience—employing the minimum of interventions, and meticulously pruning for balanced yields. His winemaking is equally timeless, featuring extended, gentle extractions and a limited use of new barrels.

A Feast of Old Vines

In the years since his move to Chambolle, there has been a wildly impressive advance in the stature of Boillot’s wines. It has been a change marked not by flash or dazzle, but by an inexorable march towards increasingly refined and transparent wines.

Today, as in the past, at the heart of his style is a profound respect for the terroir of his old vines. In Gevrey-Chambertin for example, his villages vines average over 50 years old, as do the vines for his premier cru-quality Evocelles. His Champonnet proves this little-seen site ranks among Gevery’s best premier crus. And the Cherbaudes, from 100+ year old vines, is frequently of grand cru quality.

He makes a profound Nuit-St. Georges 1er cru Pruliers, also from 100+ year old vines. And, in Chambolle-Musigny, Louis and Ghislaine purchased and divided a significant part of Beaux Bruns.

Louis’ Côte de Beaune vineyards are equally imposing, with 65+ year old vines in the villages Volnay Grands Poisots. Also in Volnay, there are three premier crus: the supple Les Angles, the intense old-vine Brouillards and the esteemed Caillerets. Just down the road, there are two great Pommard premier crus: a robust Fremiers and monumental Croix Noires.

In fact, it’s hard to imagine the wines of so many great Burgundy terroirs slumbering in the same cellar. Between Louis and Ghislaine, there are 26 different cuvées, of which 17 are premier cru. Louis and Ghislaine’s son Clément stands to inherit both domaines one day, creating a single estate of dizzying stature.

The wines that Louis makes from his priceless vines are like Burgundy used to be: gentle, subtle, pure, precise and highly nuanced, their complexity and sensuality growing with age.

And, starting with the 2014 vintage, Louis and his son Clément have brought their patient, balanced approach to several old-vine vineyards in Moulin-à-Vent and Fleurie. This project promises to be equally compelling. 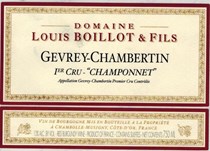 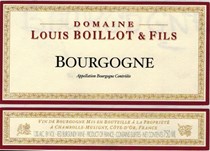 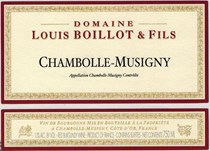 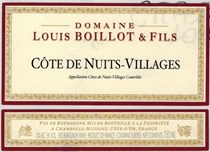 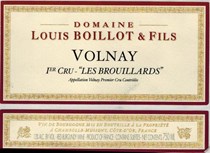 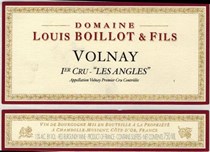 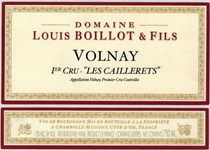 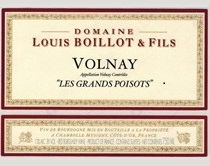 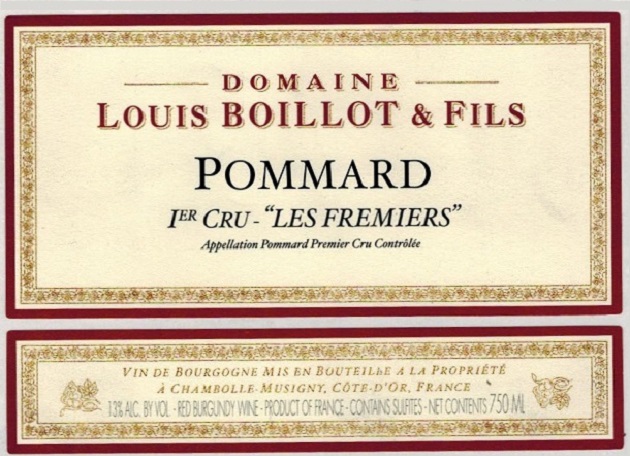 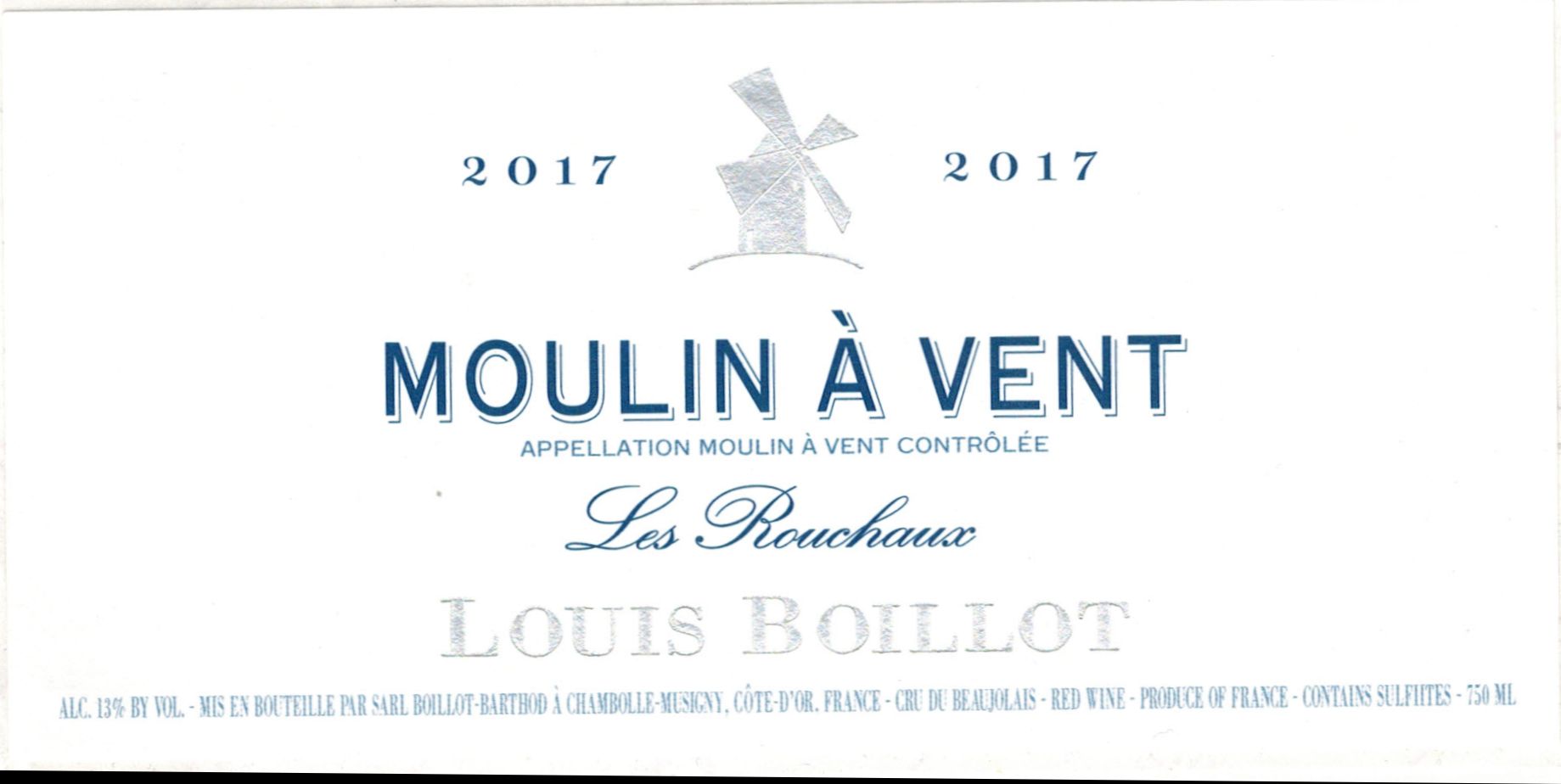