The properties enjoy two of the best terroirs in Italy: Montepeloso on a gentle hillside of chalky gravel and clay, and Tua Rita in heavier clay below. Climatically warmer than interior Tuscany—and possessing a marked similarity to St. Emilion's famed Côtes—this locale naturally limits yields and is capable of producing wines with great concentration and perfume.

Under the guidance of the original owners, Willi and Doris Neukom, Montepeloso established itself as one of Tuscany’s most exciting estates, earning 5 stars from Robert Parker.

“I was blown away by the intensity these wines possessed.”

In 1998, however, the estate was sold to Fabio Chiarelotto, a Swiss-Italian historian. Chiarelotto was entranced with the Neukom’s wines, but he was also convinced that they fell short of the terroir’s true potential.

While a unique site is important for great wine, an inspired winemaker is also required. The introspective Chiarelotto had little interest in the guidance of fashionable enologists. He was determined to follow his own path- and he brought with him a clear vision of the singular wines he felt the estate could yield.

His obsession is such that we find few others with which to compare him. The person he most reminds us of is the great Montalcino iconoclast, Gianfranco Soldera. Like Soldera, Chiarelotto remains driven by his own philosophies, posssessing an obsessive commitment to quality, with an apparent disinterest in what others think of him or his wines.

The Evolution of a Dream

Within a year of the purchase, Chiarelotto embarked on a dramatic overhaul of the vineyards—retraining or regrafting thousands of vines. He was willing to accept drastically reduced production for a few years if it would result in greater wines.

In the cellar, Chiarelotto sought ways to soften the tannins, refine the aromatics, and better integrate the oak. With each succeeding vintage, he is getting closer to his ideal.

Slowly, Chiarelotto is receiving the rewards of his passion. The buzz that has been spreading through Europe over the past few years has lept the Atlantic. A growing number of collectors see Montepeloso’s wines as the most beautiful, profound, and expressive of the Tuscan New Wave:

Nardo - The premier Sangiovese of the coast, and one of the best in all Italy. It is an unfiltered blend of mostly Sangiovese with a small percentage of Cabernet Sauvignon. Fewer than 400 cases a year are produced.

Gabbro - The great Cabernet Sauvignon of Suvereto, Gabbro has done for this variety what Tua Rita’s Redigaffi did for Merlot. A decade from now, we would not be surprised to see Gabbro replace Sassacaia as the ultimate Tuscan Cabernet. A scant 200 cases are made.

Eneo - While the two luxury cuvées get much of the press attention, the Sangiovese-based Eneo has quietly achieved a rabid cult following of its own. Aged in 2nd and 3rd year French barrique, it is a pure expression of Chiarelotto’s vision. 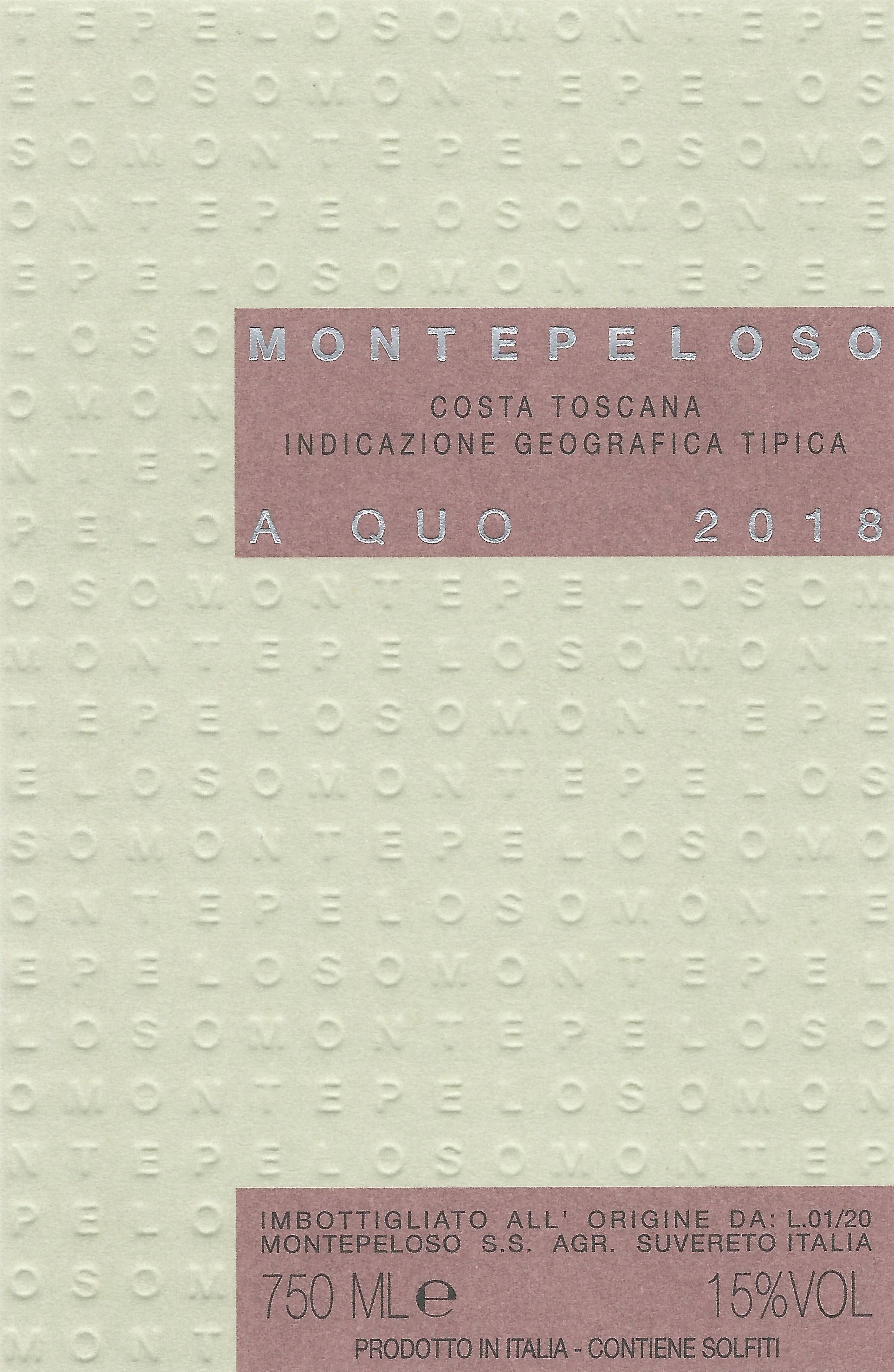 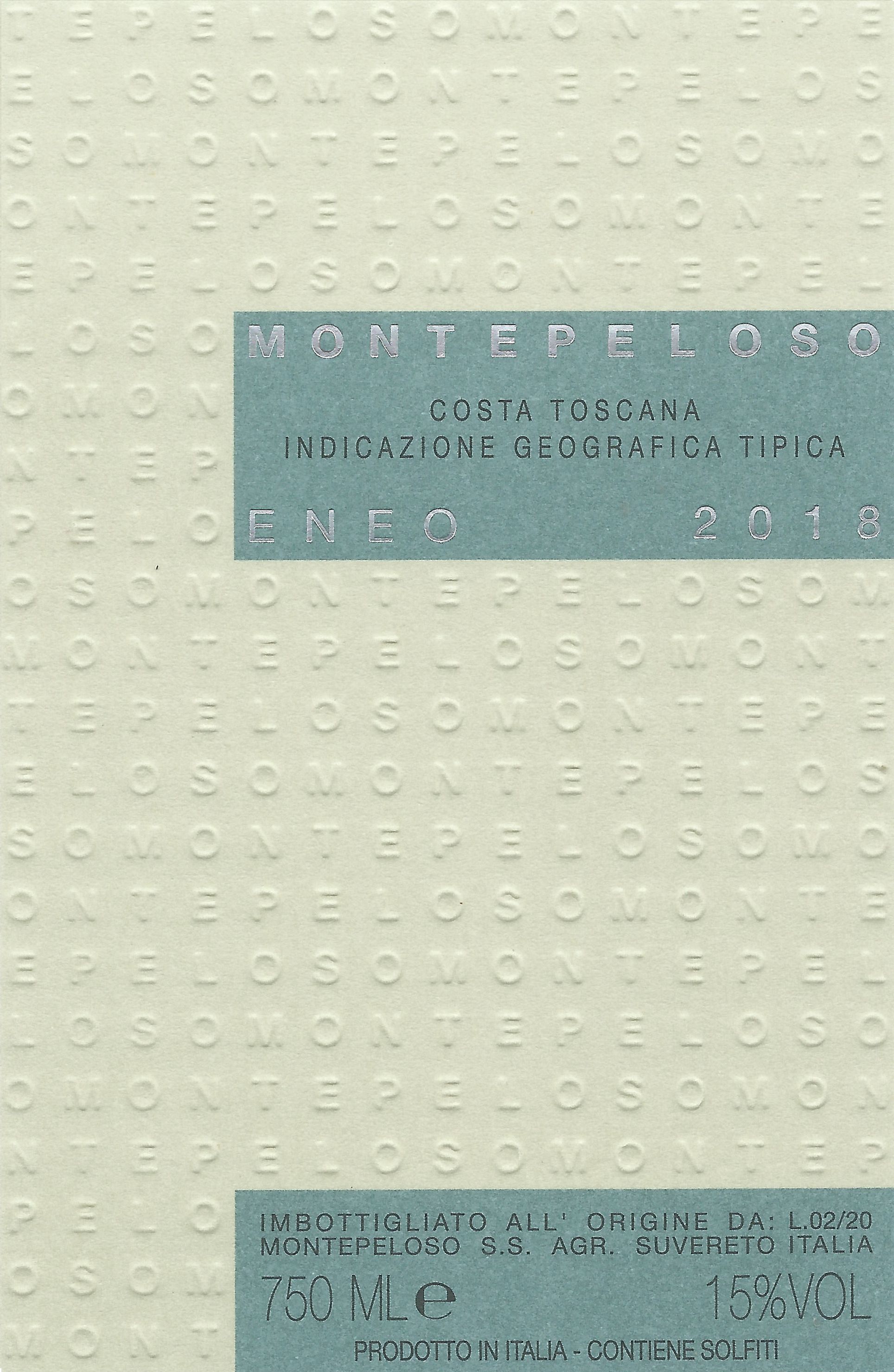 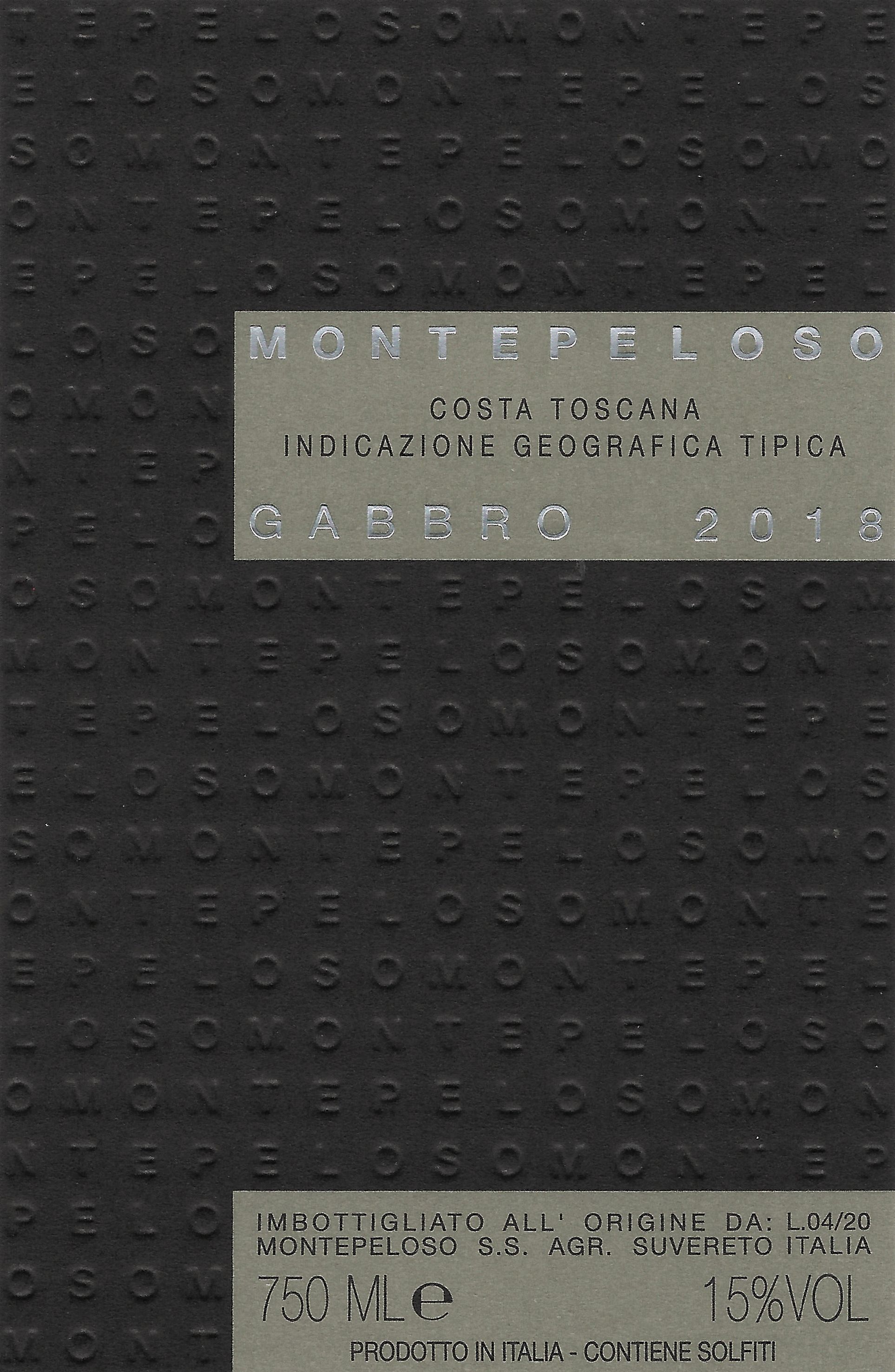 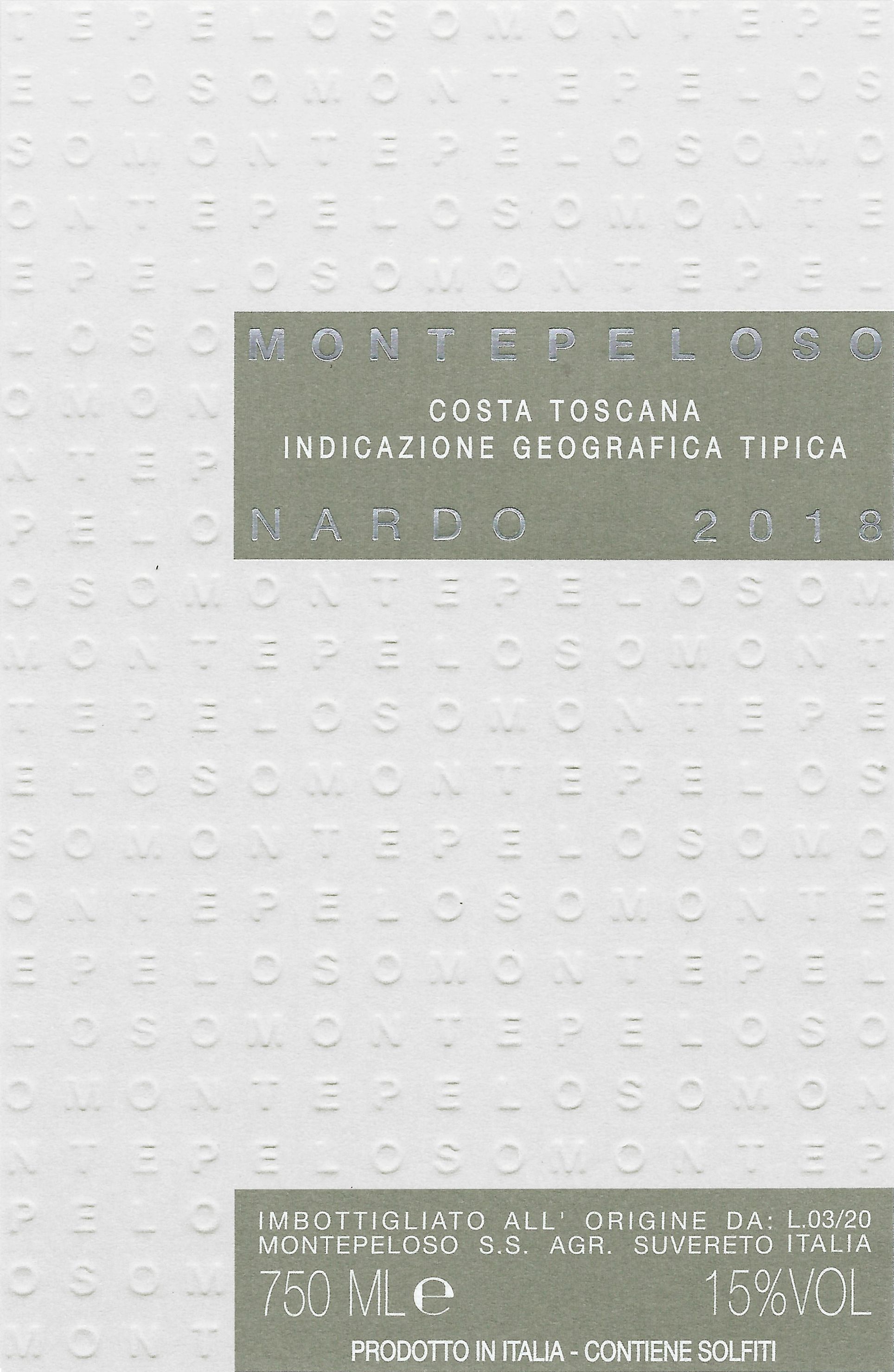