We've noticed you're on the WHOLESALE site when RETAIL is your selected preference. Change your preference?
Rioja 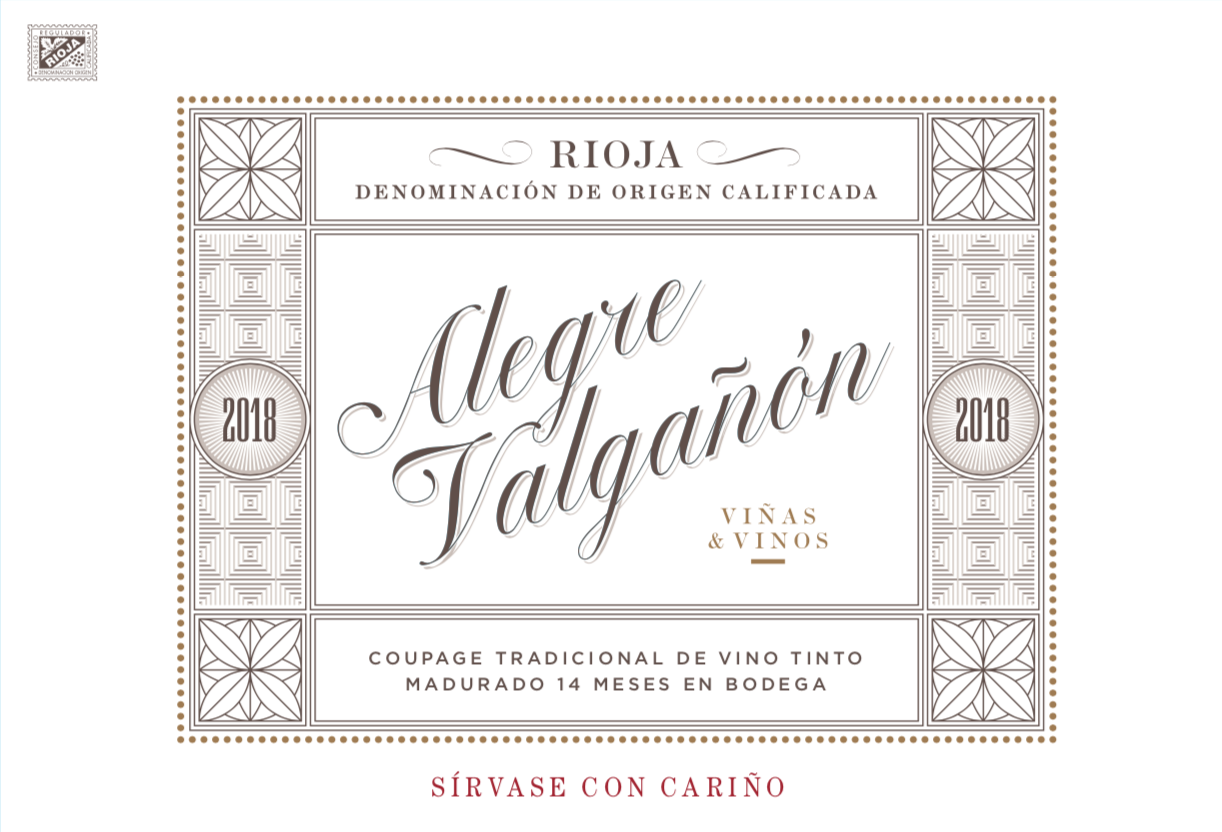 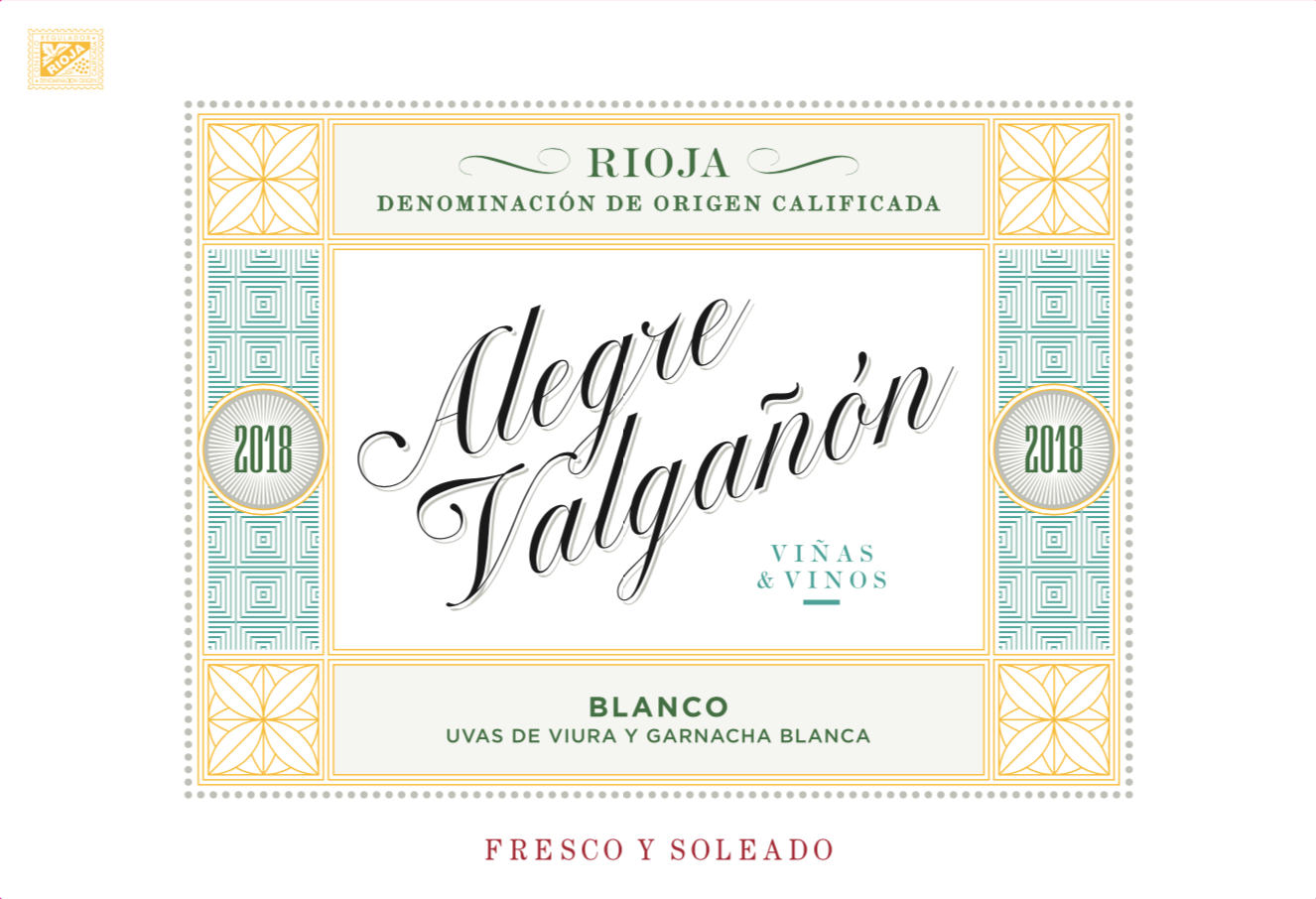 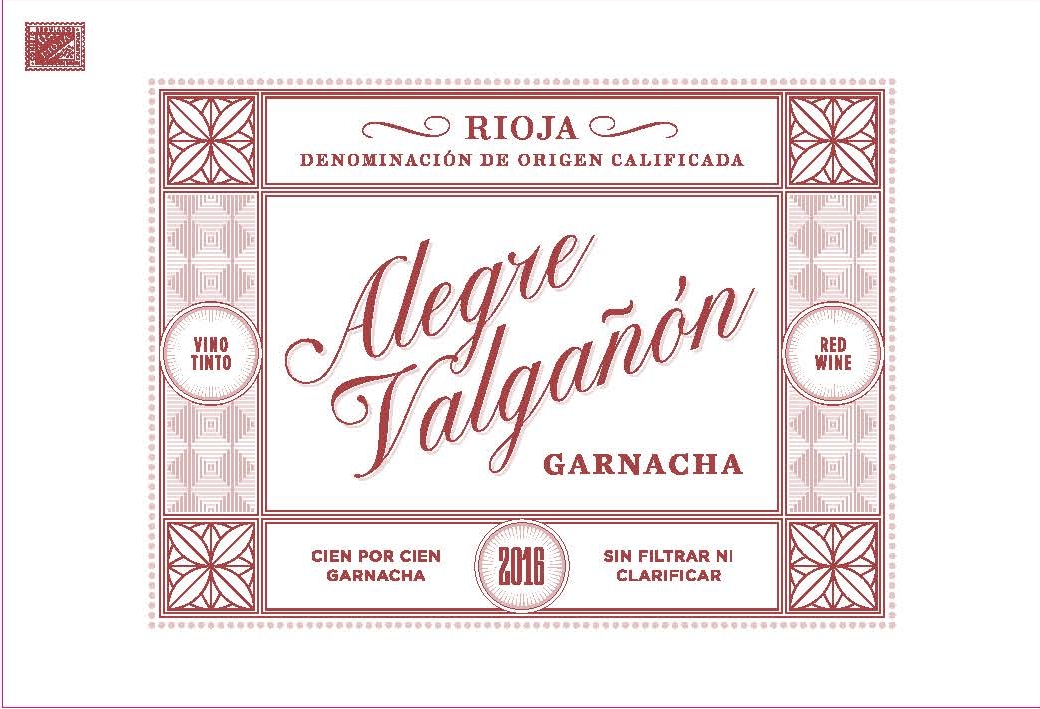 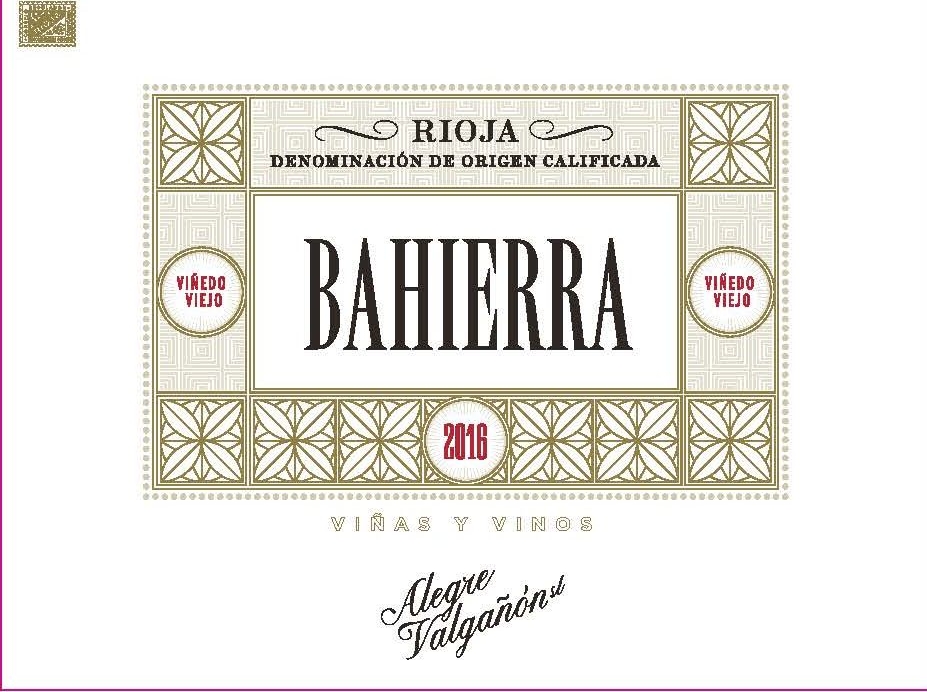