We've noticed you're on the WHOLESALE site when RETAIL is your selected preference. Change your preference?
SHERRY

In a region devoted to tradition, there is no more traditional bodega than Sherry’s most historic house, Valdespino.

Its earliest records date to the 14th century, but its origins are thought to date back to 1264, when the conquering knight Alonso Valdespino was rewarded with thirty hectares of land, including almost half of Jerez’s greatest vineyard terroir, Macharnudo.

It is Macharnudo that makes Valdespino the envy of every other sherry producer, and it is the source of most of its best wines. But it is Valdespino’s unwavering commitment to the demands and expense of traditional Jerez winemaking that makes its Sherries arguably the region’s purest and most intense. So extraordinary is the quality of Valdespino’s Sherries, and so profound their connection to terroir and tradition, that the house has been called “the Romanée-Conti of Jerez” by today’s most influential voice for Spanish wine, Luis Gutiérrez.

Valdespino’s commitment to uncompromising quality became even greater with the estate’s 1999 purchase by Grupo Estevez. Regarding Valdespino as the crown jewel in its Sherry business, the company have dipped into their deep capital reserves to strengthen the house’s old-school approach and to restore its vast stocks of old wine.

Estevez hired renowned winemaker Eduardo Ojeda to be Valdespino’s technical director. The house’s ancient bodegas were so deteriorated they were deemed unsalvageable, and Eduardo’s first task was to move the entire 25,000-barrel solera to new facilities on the north end of Jerez.

Eduardo is a great believer that the soul of a Sherry comes from the biological memory of its barrels, and he took more than three years to complete the task. To preserve the identity of the great Valdespino soleras, a team of ten coopers restored each barrel. This staunch adherence to Sherry’s ancient traditions helps explain why Valdespino is today the standard-bearer for Sherry’s potential for greatness.

Another reason for Valdespino’s stature lies in its phenomenal vineyard holdings, which include a big chunk of what many believe to be Sherry’s greatest vineyard, Macharnudo. The Macharnudo vineyard rises from a line of hills northwest of Jerez, and its upper parcel of vines is the highest in Sherry. Its limestone clay soils are born from a band of chalk that underlies the vineyard, and it is this chalk that limits yields and gives Macharnudo fruit its characteristic mineral intensity

Four Valdespino wines derive from Macharnudo, and each one is marked by the terroir. Fino “Inocente,” Amontillado “Tio Diego,” Palo Cortado “C.P.” and Palo Cortado “Cardenal” are all uniquely magical interpretations of the site.

With its source the great Macharnudo vineyard, Valdespino’s Inocente is arguably Jerez’s most iconic Fino. The wine’s intensity defies description. While other Finos are fermented in tank, Inocente is—like the great Finos of the past—fermented in barrel with indigenous yeast. It then passes through its solera’s ten stages or criaderas (as opposed to the 2-3 criaderas employed for most other finos). The wine at bottling has an average age around 10 years— doubling or tripling the aging of most other Finos.

Throughout the extended aging, a cap of yeast, or “flor,” protects the nascent Inocente from oxygen, while slowly sharpening and refining the wine. It is the archetype for traditional Fino sherry; in other words, it’s as unmarked by oxidation as it is marked by flor. And it defies conventional wisdom in its ability to age for decades in bottle, developing further nuances.

As American Sherry authority Peter Liem has written, Inocente is “a fino of exceptional complexity, depth and distinction, and it is no exaggeration to say that it is one of the sherry region’s greatest wines.”

For Amontillado “Tio Diego,” the wine is protected by flor for its first ten years in the solera but, as the flor begins to weaken, the wine begins to gently oxidize over an additional five years of aging. This extended aging under flor is unique, and yields an Amontillado whose oxidative character is much softer and more integrated than lesser amontillados. It is a wine of soaring complexity and depth, but with a silkiness that is nearly unique in the category.

Barrels with weak or no flor are culled from the Inoncente and Tio Diego soleras to produce the marvelous Palo Cortado “CP.” The “CP” refers to the original location of the solera on Calle Ponce. With an average age of about 25 years, it distills many of the qualities of the two previous wines into a stunning Palo Cortado Peter Liem calls “rich, densely aromatic.”

The ultimate end point for Macharnudo is the very rare Palo Cortado “Cardenal.” A selection from the CP solera is used to feed the “Cardenal” solera for additional aging. With an average age of around 50 years at bottling, it is an incredibly rich wine, with clear oxidative notes. But it still has the steeliness and minerality that one sees in the young Inocente. It’s a singular expression of one of the world’s special vineyard sites.

Valdespino’s bodega in Sanlucar is the source for its prized Manzanilla “Deliciosa.” As you would expect from a classic Manzanilla, it is both lighter and more saline than Inocente, but it also intense and powerful in the Valdespino style.

The even more intense Oloroso “Don Gonzalo” is sourced from Macharnudo and another esteemed site, Carrascal. The famous, luxuriously sweet Pedro Ximeniz “El Candado” comes from an old solera in Sanlucar; its 8 to 9 years of aging gives it an uncommon balance and complexity. And Valdespino’s ethereal cream sherry, “Isabela,” rises far above other wines in this category, emerging from a century-old solera named “Viejo Cream.”

Valdespino’s greatest treasures are its VORS Sherries. While handily this can mean “Very Old Rare Sherry,” its Latin meaning is Vinum Optimum Rare Signatum, translated as “Great and Singular wine.”

These are wines that have been selected over the decades from Valdespino’s finest “regular” soleras for addition to longer-aging soleras. The aforementioned Palo Cortado “Cardenal”is one example, but the estate possesses other rarities that rank among Sherry’s greatest wines.

The Amontillado “Coliseo” combines the best of Sanlucar and Jerez. It starts as a Manzanilla and ends with long solera-aging in Jerez, producing an Amontillado by which all others are judged.

The Oloroso “Su Majestad” and Pedro Ximeniz “Nino” are similar paradigms for their type, each offering otherworldly richness and intensity.

Finally, the rare Moscatel “Toneles” is only released occasionally, then only a few bottles at a time. Each of Valdespino’s VORS Sherries rank among the greatest wine experiences in the world. 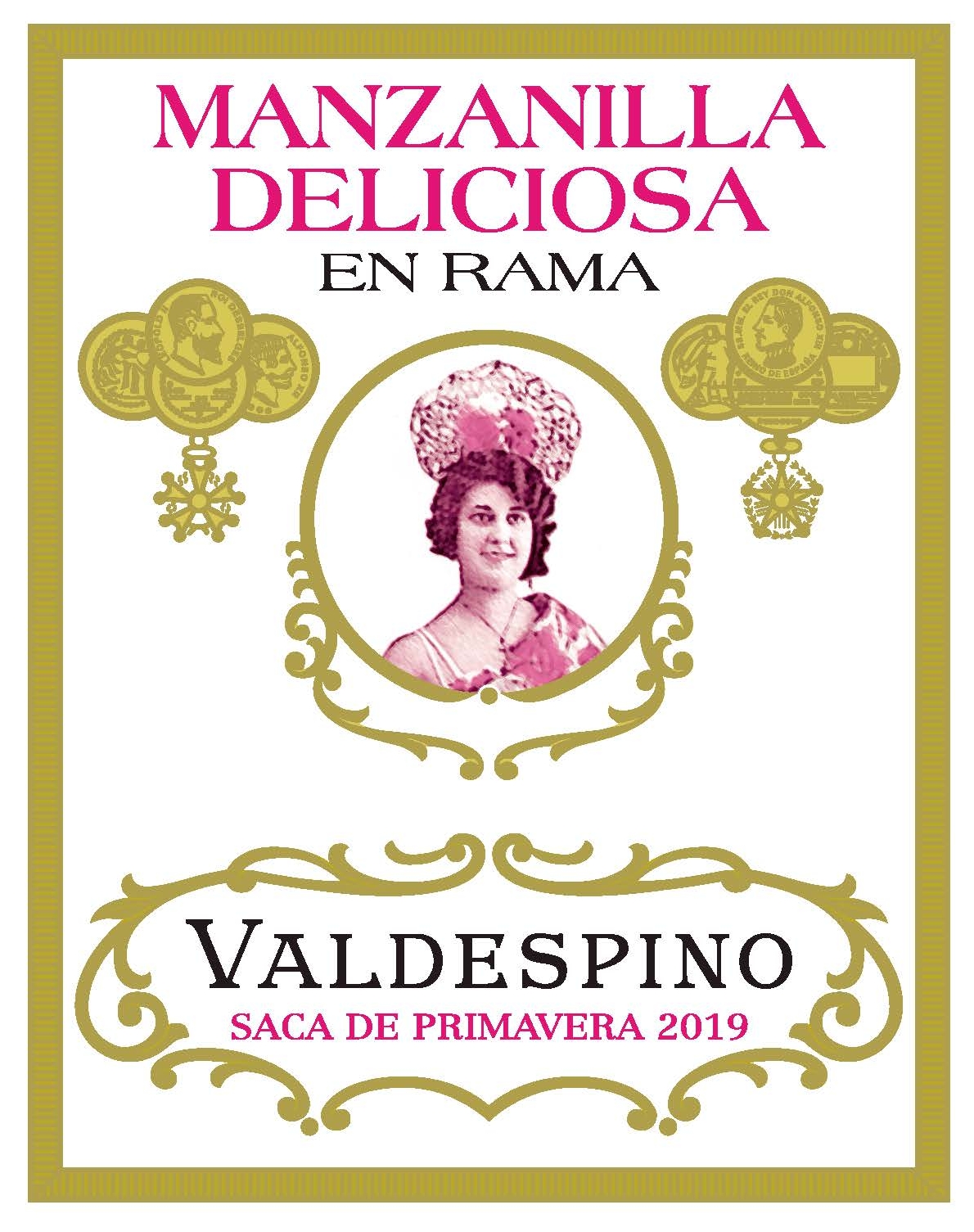 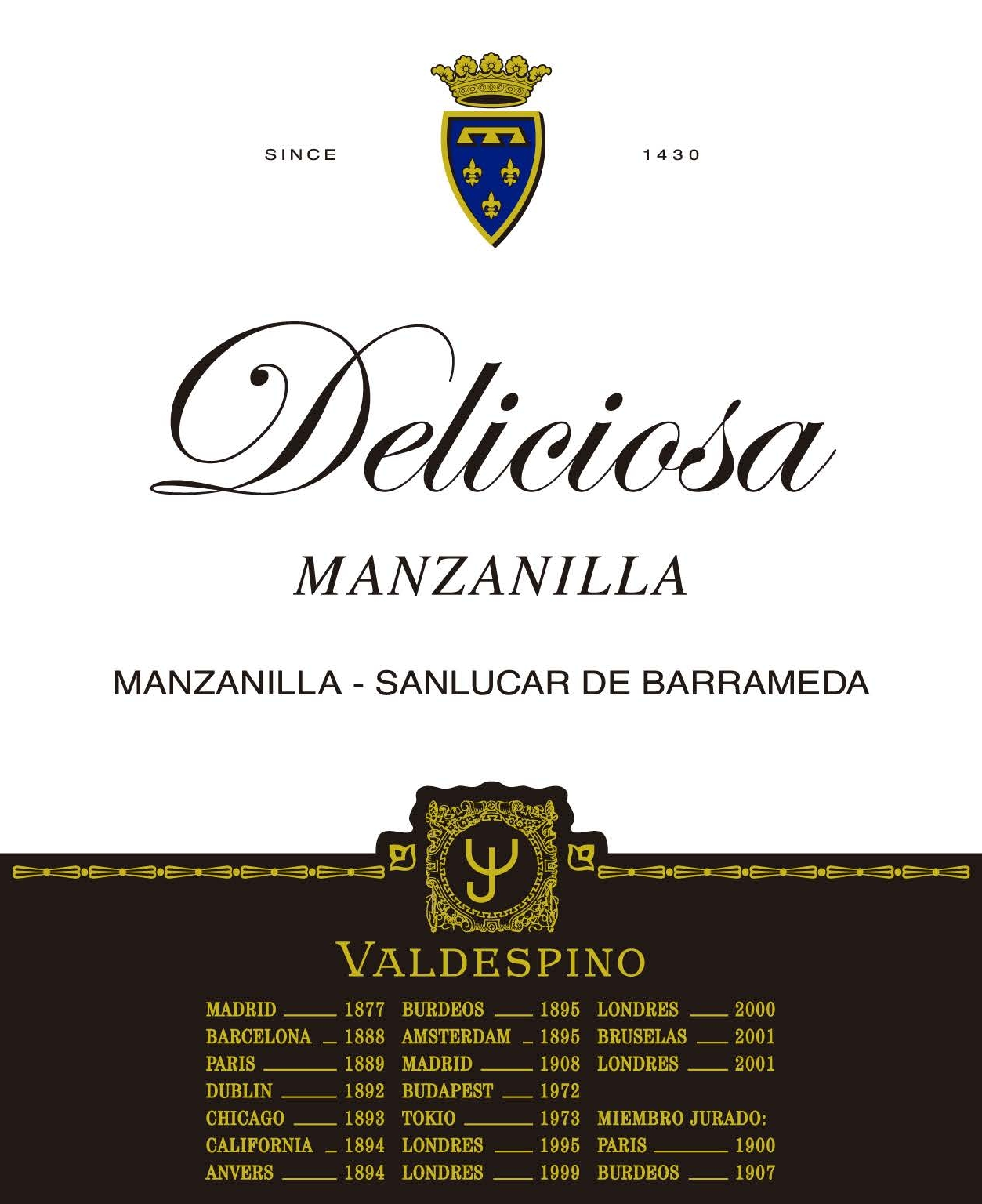 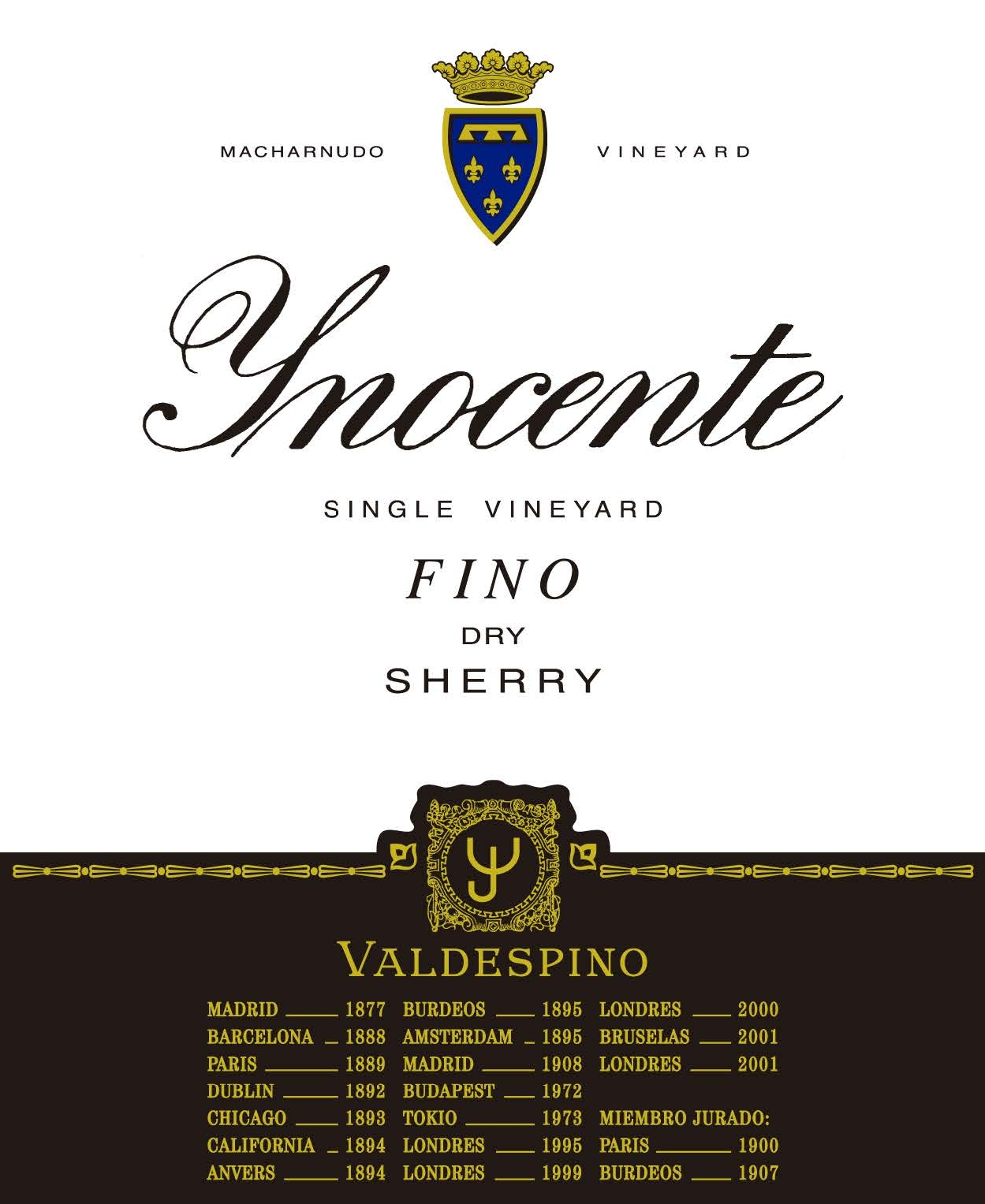 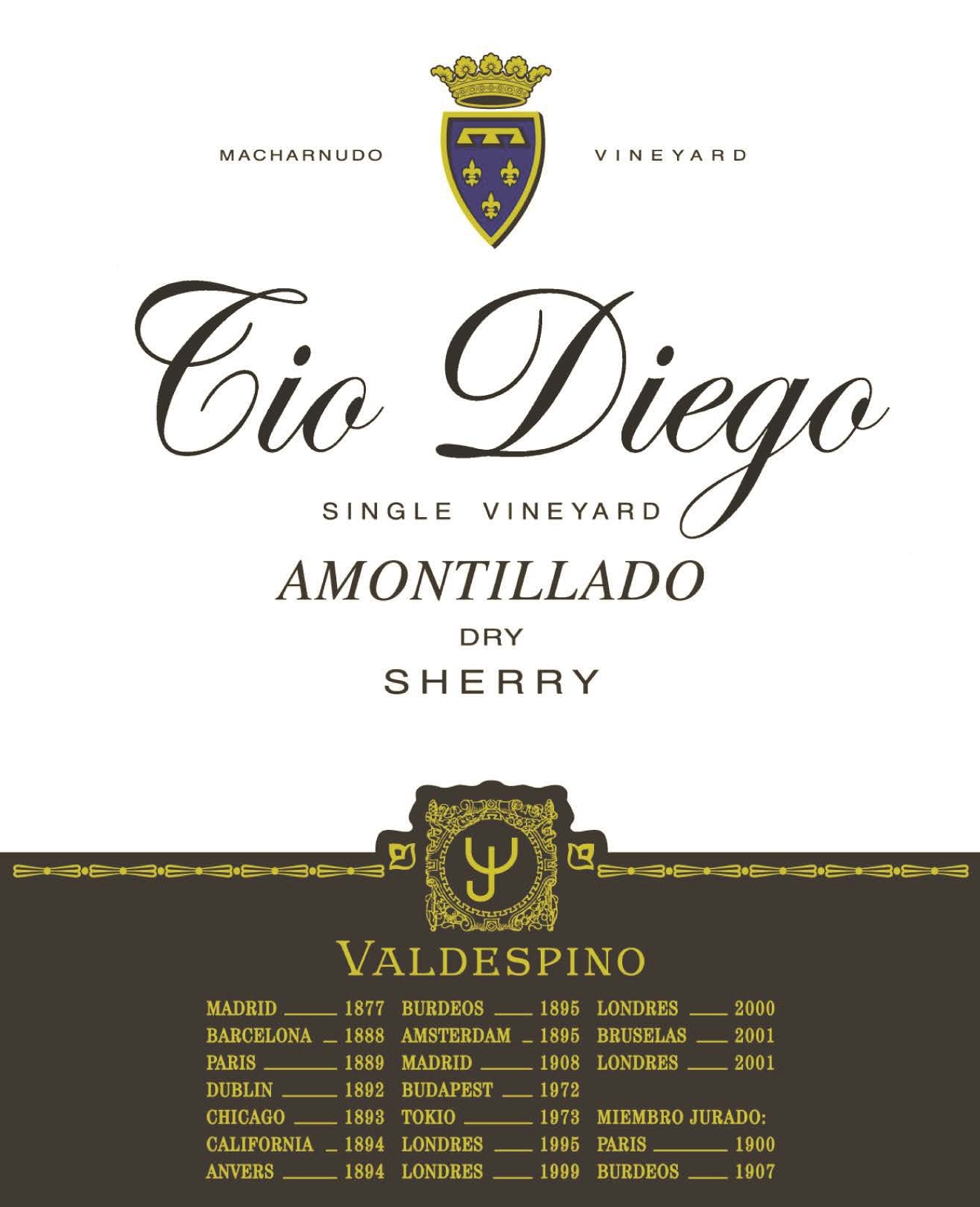 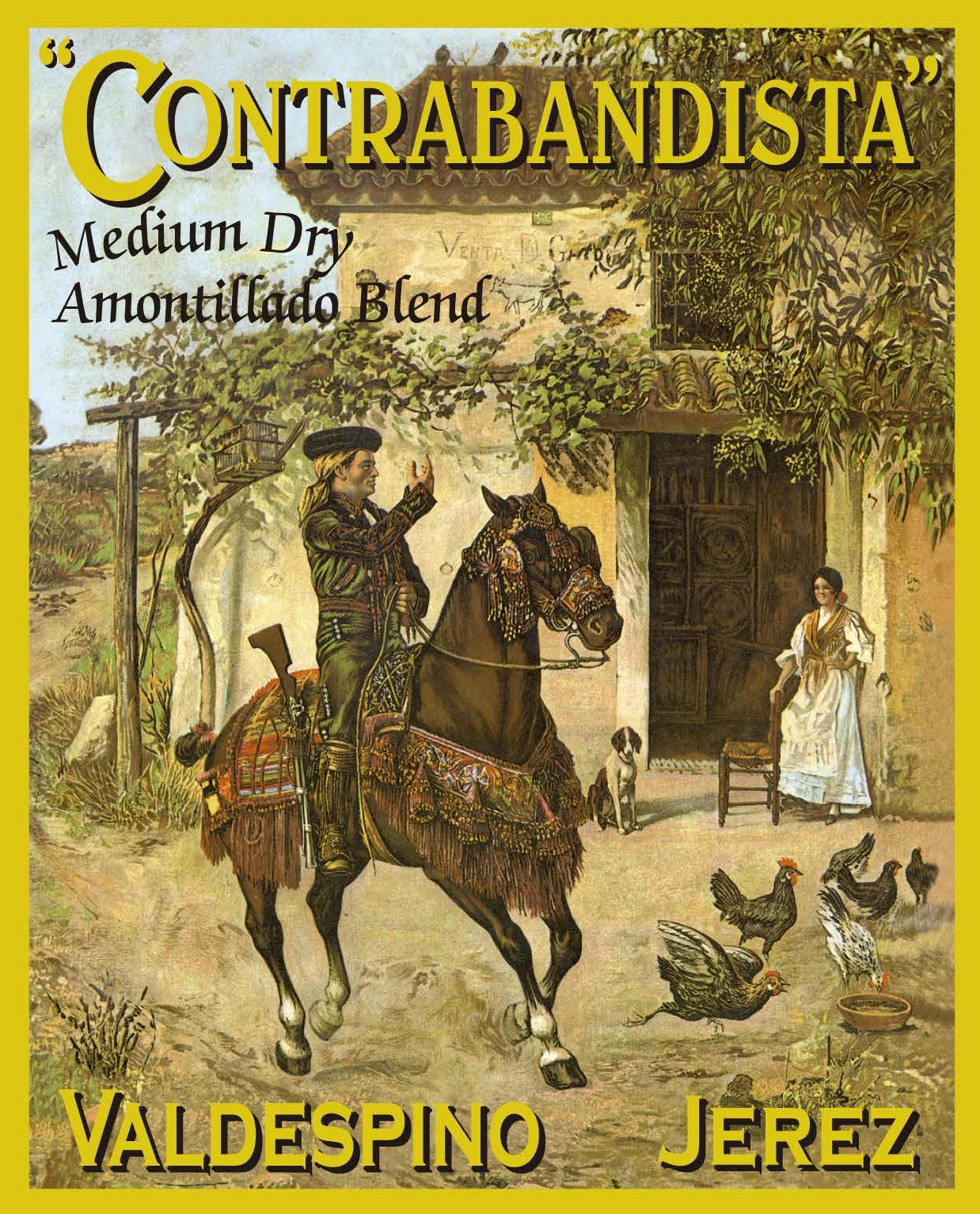 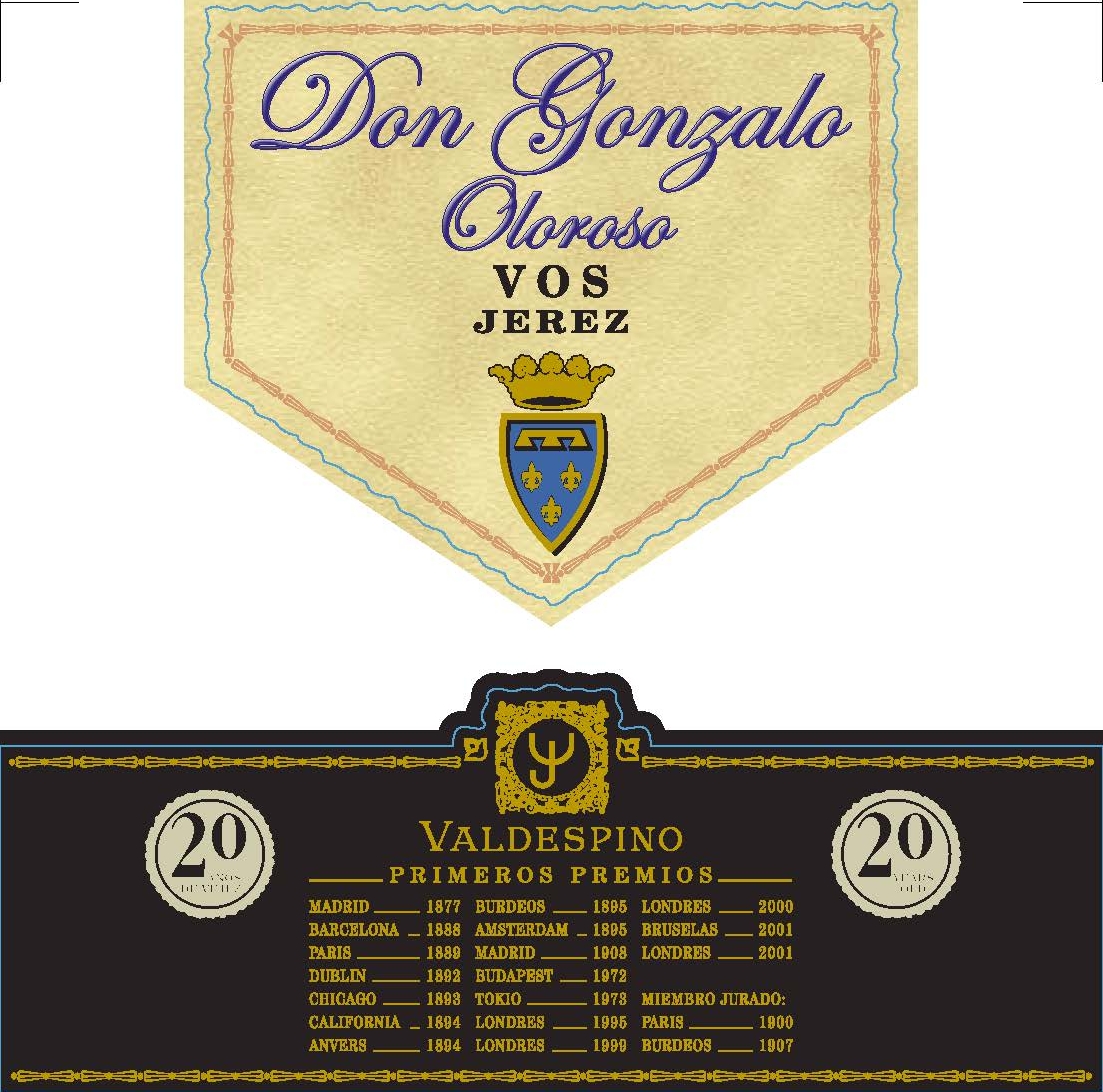 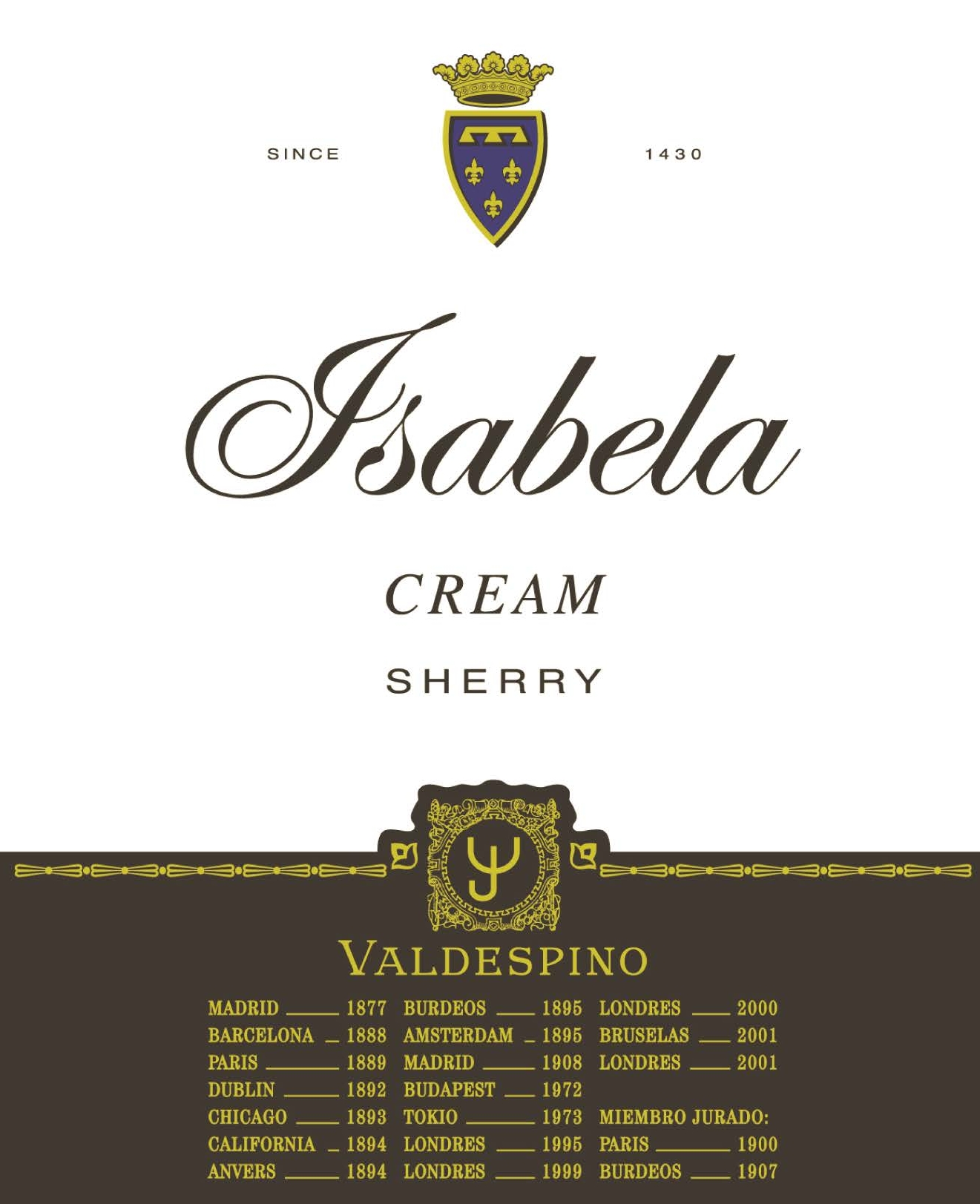 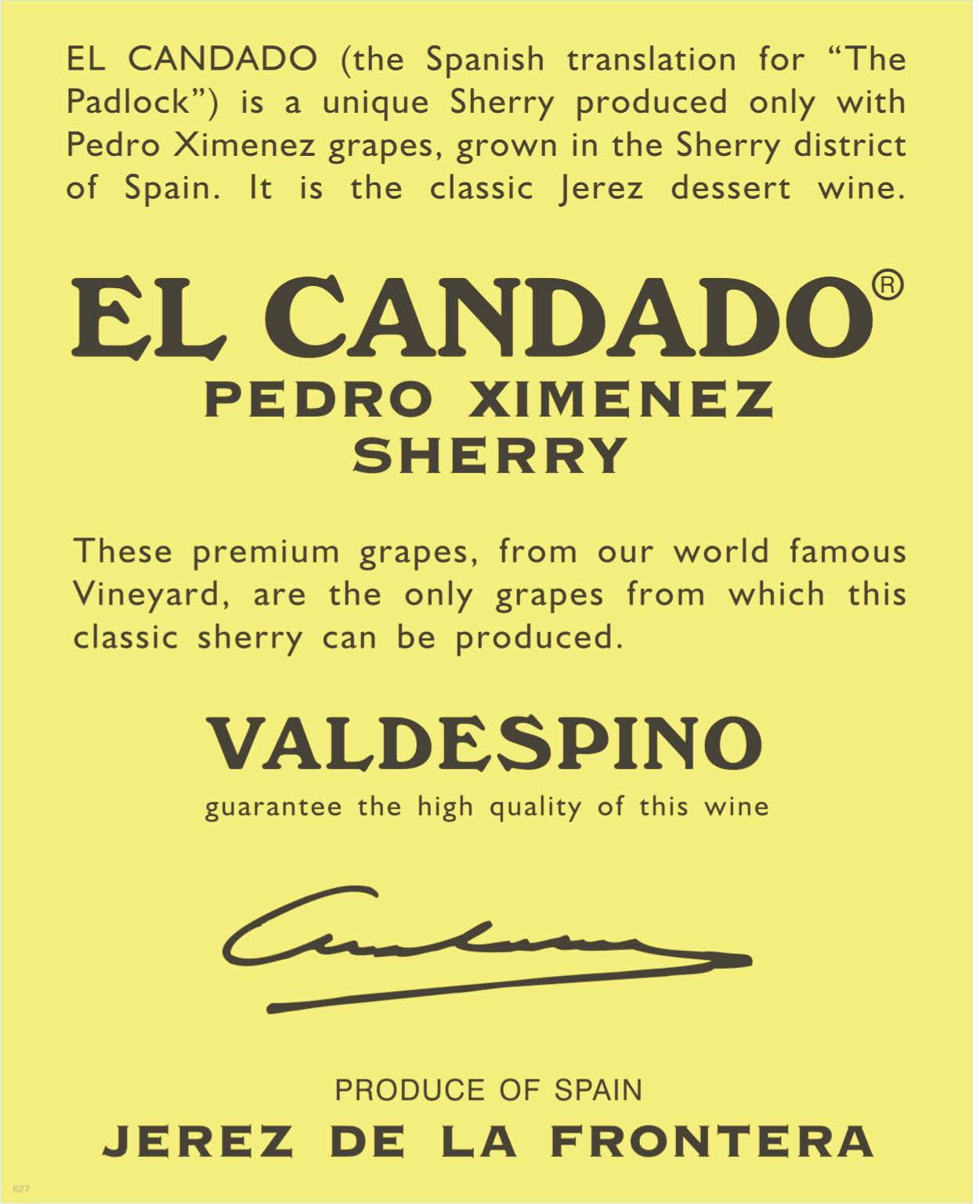 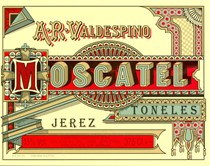 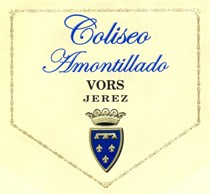 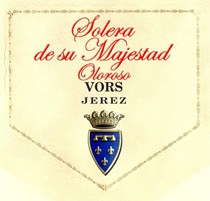 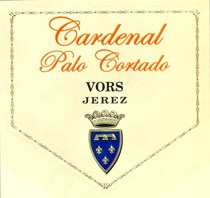