Over the past quarter century, Ribera del Duero has become arguably the most successful wine region of Spain. Yet, some of its finest wines are yet to be made.

The reason is simple: many of the best terroirs and oldest vines are in the remote eastern part of the region—the province of Soria—which is still largely unexplored by today’s winemakers.

In fact, if it weren’t for a young French winemaker, Bertrand Sourdais, Soria might still be unknown. Bertrand first brought Soria to light with his pioneering wines at Atauta, a village within the province. But when Atauta was sold in 2009 during Spain’s economic downturn, his gaze shifted to his family’s Chinon estate in France’s Loire Valley.

Birth of a New Wine

Yet, the pull of Spain remained strong, and Bertrand was soon back in Soria, accumulating a cadre of vineyard owners with choice parcels of old vines. The result was Bodegas Antídoto.

As at Atauta, his goal is to capture the essence of this singular region. Partnering with David Hernando, a native son and fellow Atauta alumni, Bertrand focused on vineyards that are over 50 years old, with a sizeable percentage that are ungrafted. Just as important, the growers he works with were chosen for their willingness to adopt Bertrand’s strict viticultural standards, including organic viticulture and elements of biodynamics.

Antídoto is of course Spanish for “antidote.” This intriguing name has a particular meaning for Bertrand in the wake of Atauta’s sale. But the wine also serves as an antidote to the many Ribera de Duero wines that substitute heavy-handed winemaking for a sense of place and variety. And at a relatively modest price point, it is surely an antidote to high wine prices in the appellation.

The Rooftop of Ribera

Bertrand poetically describes the Soria zone as “sitting on the rooftop of Ribera,” where temperatures are cooler than in the rest of Ribera del Duero. There are numerous soil types, but most of them have two things in common: their poverty and an abundance of sand that has kept Phylloxera away for the past 150 years. Consequently, this is one of the largest concentrations of ungrafted vines in Europe.

To Bertrand’s mind, the Soria sub-zone offers a transitional wine type that can—in the right hands—blend Rioja’s fragrance and finesse with Ribera del Duero’s traditional power and depth. For the Antídoto tinto, he is using long, gentle macerations to minimize tannin extraction, and no new barrels are employed for aging. The immediate goal is a wine with balance, perfume, and complete tannins.

Further evidence of Soria’s special character comes from Antídoto’s rosado offerings. Bertrand’s experience with rosé in Chinon convinced him of the potential in Soria. His Roselito is typically composed of 30% Albillo and 70% Tinto Fino (as Tempranillo is known here). The two varieties are direct-pressed together and co-fermented for up to 21 days. With its light salmon color and vivacious palate, it is a rosé that shames most examples from Bertrand’s Loire Valley homeland.

In the short decade Antídoto has existed, it has quickly separated itself from the Ribera del Duero herd. Its unique terroir at the remote eastern end of the region has allowed Bertrand to create an entirely different style of Ribera del Duero, which captures with great clarity the essence of ungrafted old-vine Tinto Fino. And he has done so at prices that are often shockingly low.

The best is yet to come for Antídoto. As Bertrand and David continue to restore the ancient vineyards they control, we can look forward to even more compelling wines from Antídoto in the future. 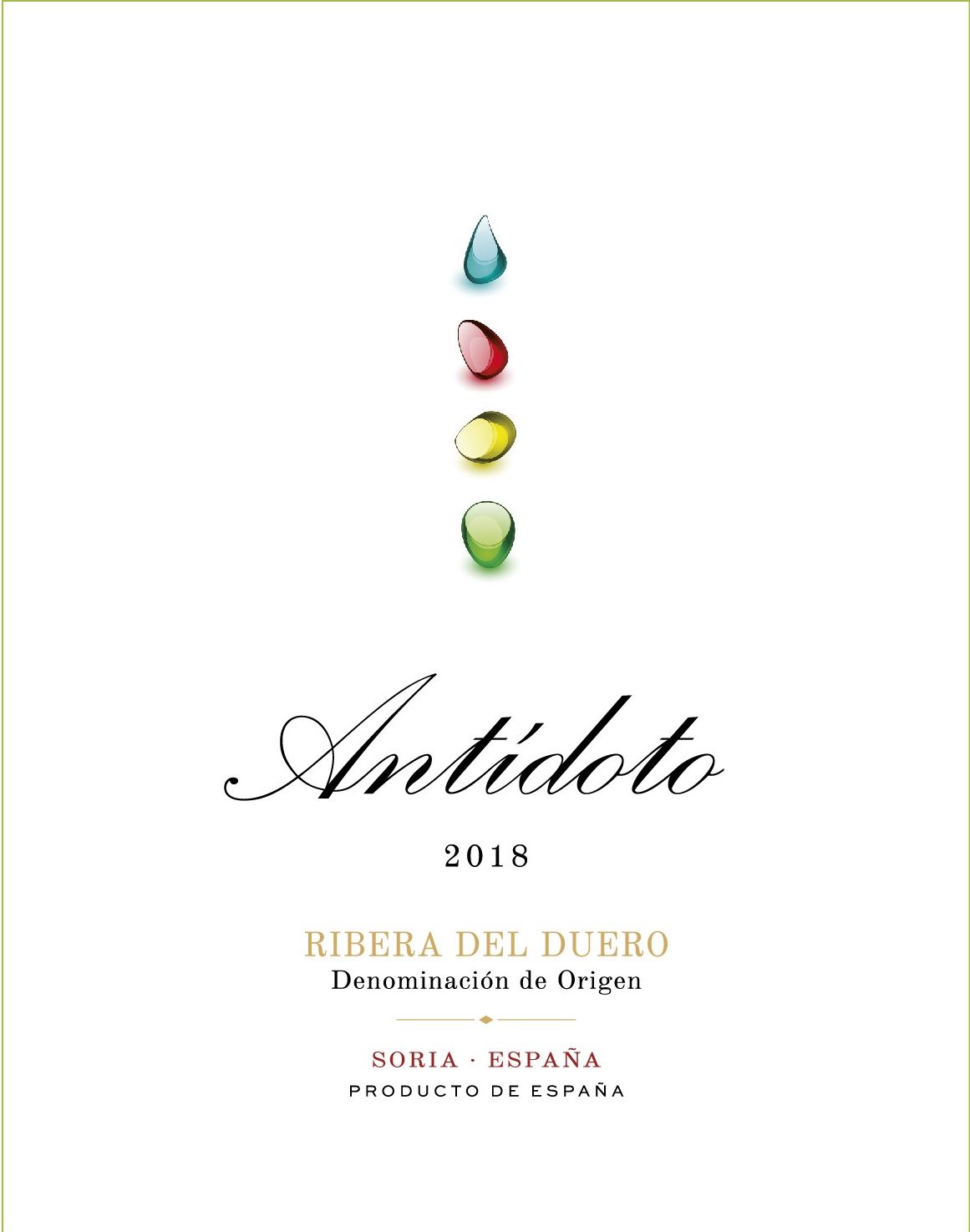 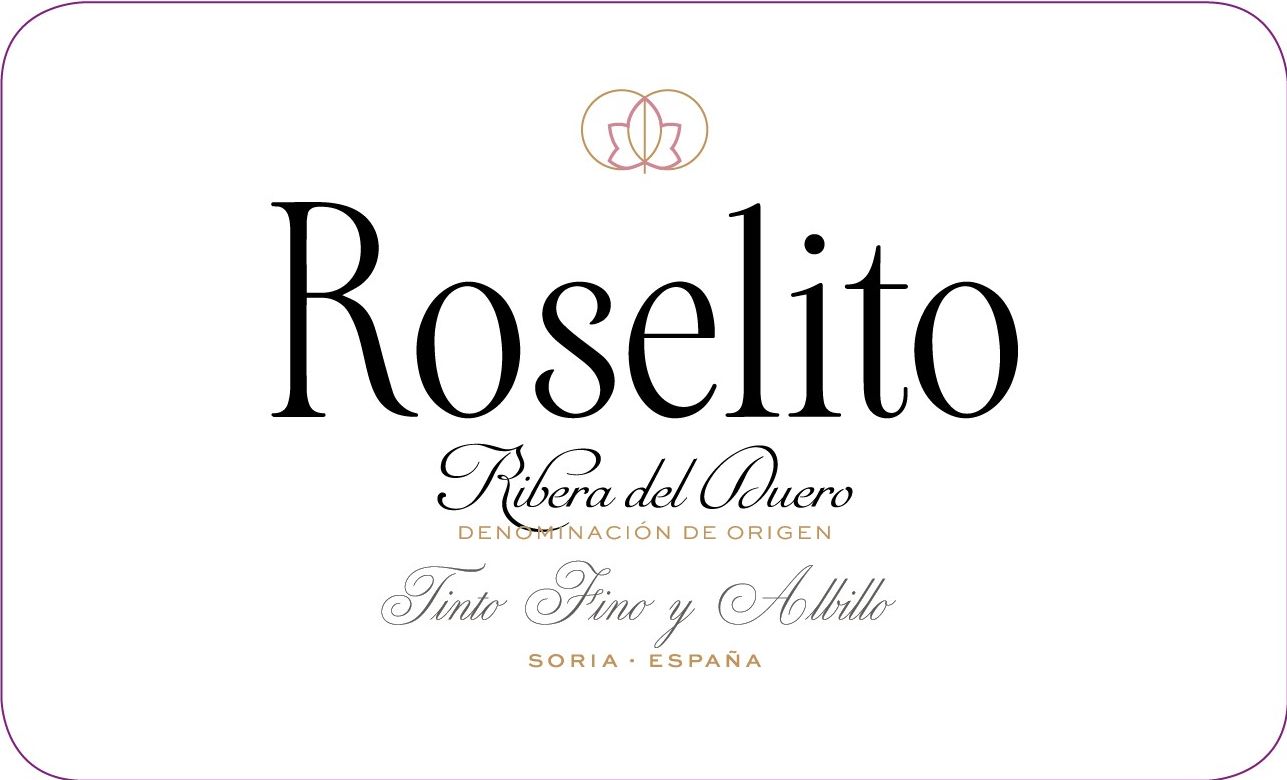