We've noticed you're on the WHOLESALE site when RETAIL is your selected preference. Change your preference?
TOKAJ-HEGYALJA

When Anthony Hwang loaded his family in the car and drove northeast from Budapest in 1997, he could hardly have imagined where the road would lead.

The trip was inspired by a Tokaji Aszú that a sommelier had recommended the previous evening. The wine made such an impression that Tony felt he had to learn more about it. For what Tony craved most in wine, this bottle offered in spades—a profound identity and razor-sharp balance.

Tokaj was once one of the world’s most prestigious wine regions; its top Aszú and Esszencia dessert wines were among the world’s most coveted and expensive. Yet two world wars devastated Tokaji’s traditional European markets, and the decline continued under Communist rule.

But after the Iron Curtain’s fall, a few lone souls struggled to preserve the Tokaji legacy. The most prominent was István Szepsy, whom Tony was determined to meet. Tony was floored by the wines he tasted. He was moved by not only what was in the glass, but by the realization that, with investment and steady purpose, the region could again produce some of the world’s most unique and intriguing wines.

Just a few months after his visit, Tony purchased what was perhaps the region’s crown jewel, Királyudvar (Kee-RYE-oohd-var)—which for centuries had supplied Imperial wine to the Hapsburgs.  The estate has prime holdings in the historical crus of Henye, Percze, Becsek, and the grand cru Lapis, all in the central villages of Mád and Bodrogkeresztúr. Szepsy became a partner, helping Tony to rehabilitate the vineyards, while the château itself was rebuilt.

But with time, Szepsy departed, and Tony assumed the reins full-time. By that point, Tony also owned the Loire Valley’s greatest Vouvray producer, Domaine Huet. The deep well of institutional knowledge there began to inform many decisions at Királyudvar, particularly a conversion to biodynamic viticulture.

Today, Tony has rekindled the legacy of this providential wine region. But he’s not stopping there, having recognized, for example, that the local varieties, with their viscous intensity and bright acidity, could produce world-class dry, demi-sec, and sparkling wines.

Pezsgő “Henye”—Inspired by Huet’s revered Pétillant, Tony introduced this fascinating sparkling wine in 2007. Made by the Méthode Champenoise, with 3 years on the lees before disgorgement and dosed—when necessary—with a drop of aged Tokaj

“Cuvée Ilona”—Another Tony Hwang innovation—named for his wife Evelyn—Ilona is a classic botrytized wine of the highest order.

“Cuvée Patrícia"—Made only in special years, this stunning dessert wine is made from the locally rare Yellow Muscat and named for Tony’s daughter who suggested producing it.

Aszú 6 Puttonyos—The estate’s classic Aszú wine is an exemplar of the style. It shows tremendous richness, with balance maintained by knife-edged acidity.

Esszencia— Made solely from the free run juice from the Aszú, Esszencia is the wine of the kings, believed to bestow great longevity on those lucky enough to sip this nectar.

The Magic of Aszú

Tokaji’s historical importance, going back to the 1600s, derives from its legendary Aszú dessert wines. Botrytized grapes are collected individually and pressed gently under their own weight (free run droplets are set aside for Esszencia). The Aszú berries are then crushed and, in most cases, macerated with the juice from ripe, but non-botrytized, grapes before moving to barrel for fermentation and 3+ years of aging. Depending on the producer, the barrels may be topped or not to produce wines with hints of oxidation. 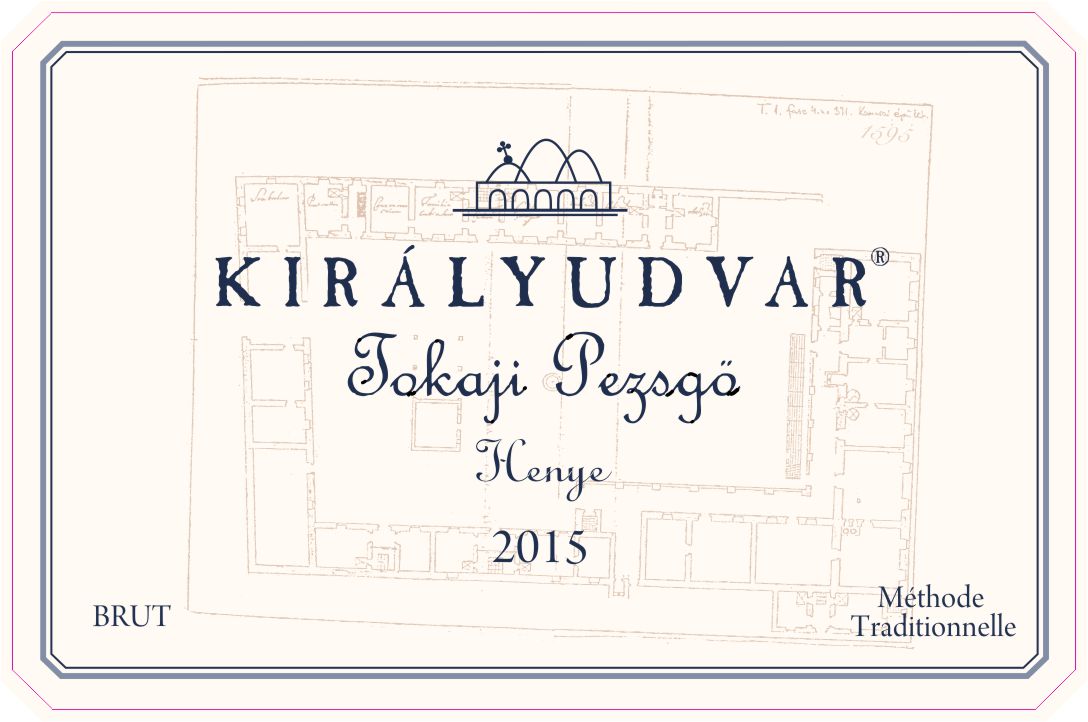 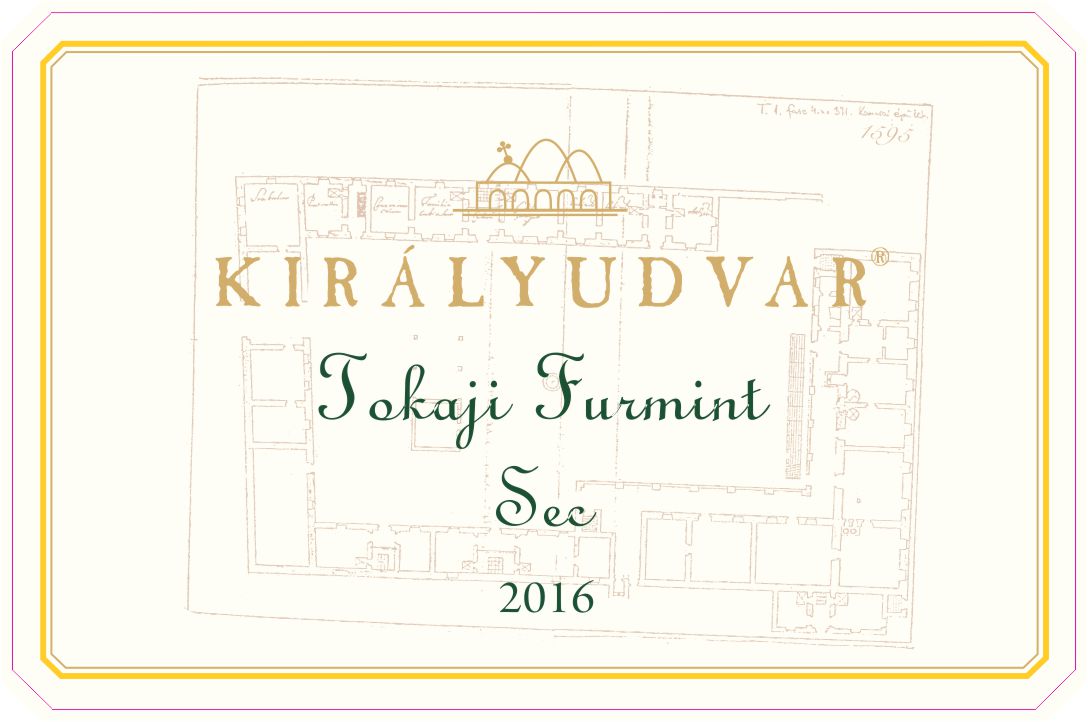 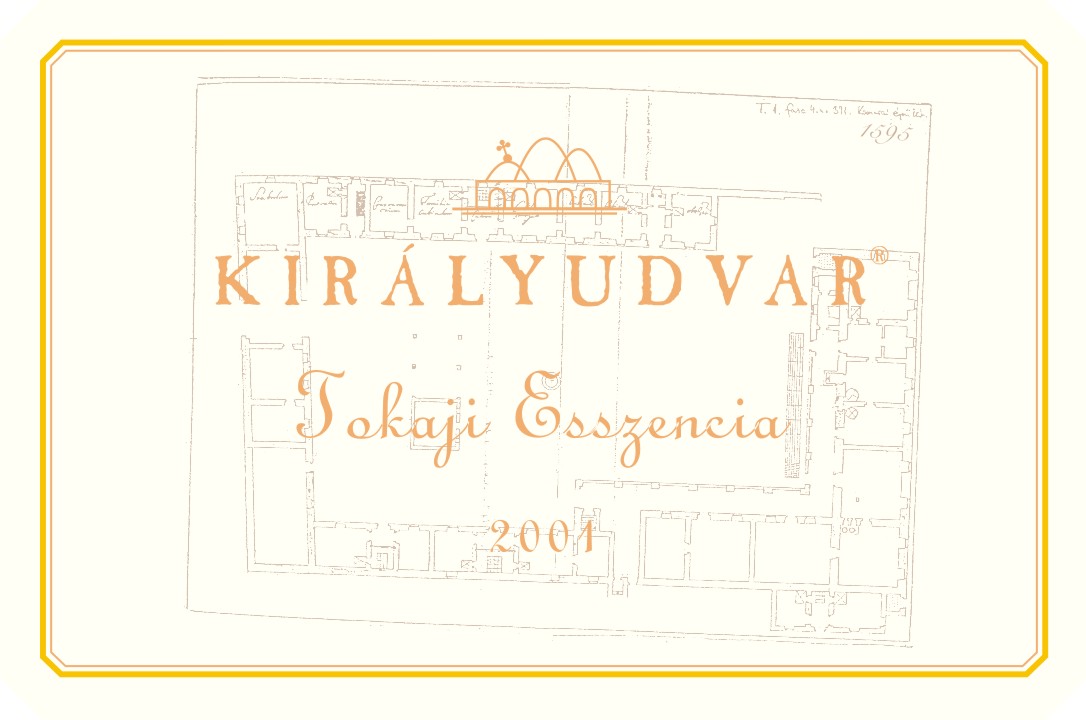 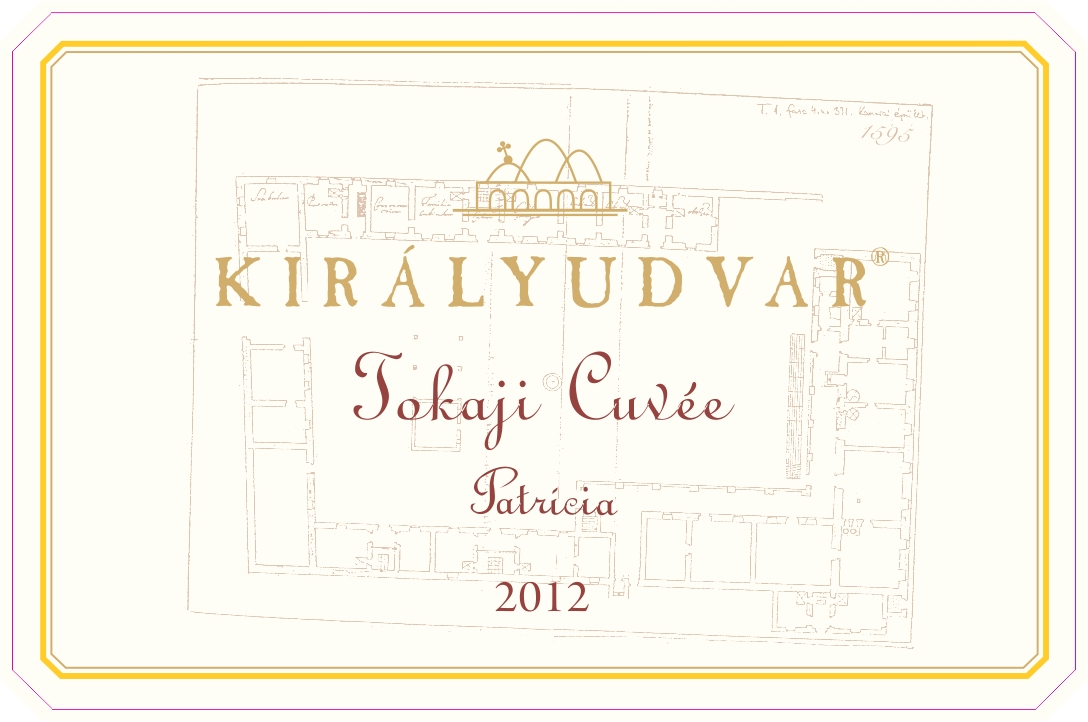 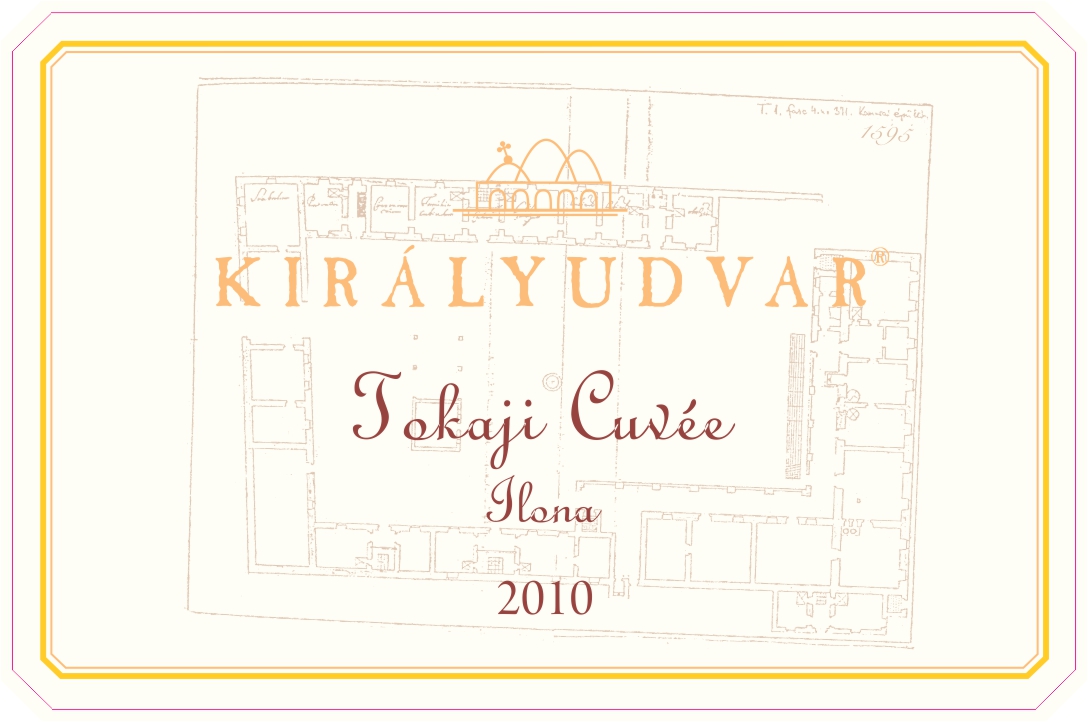 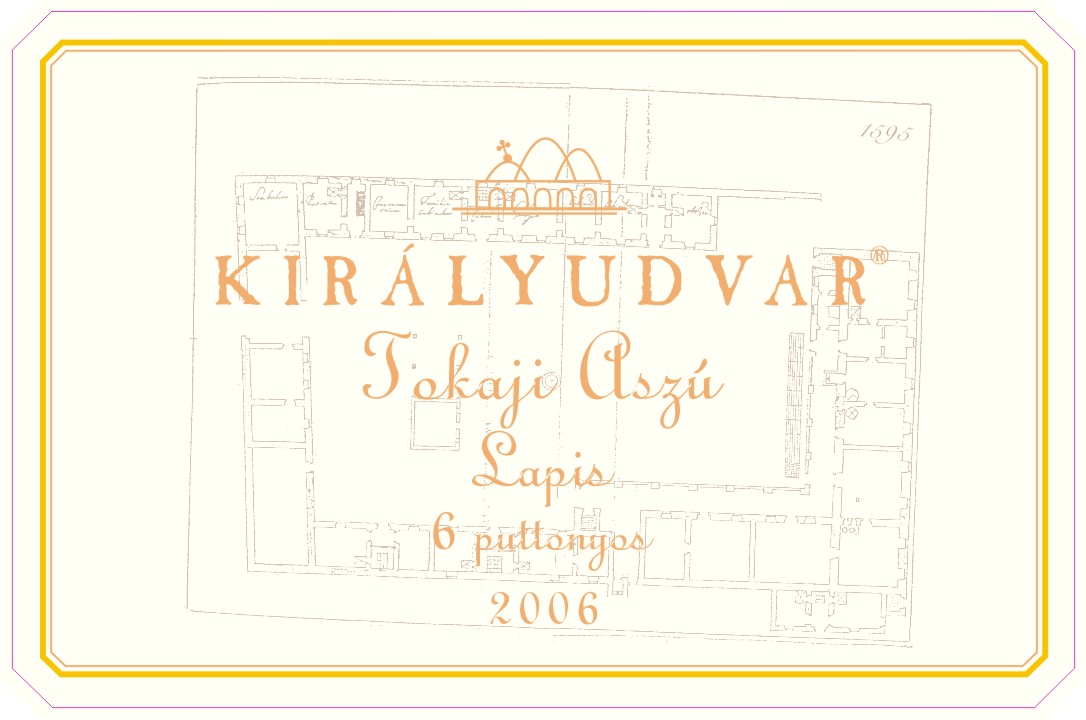 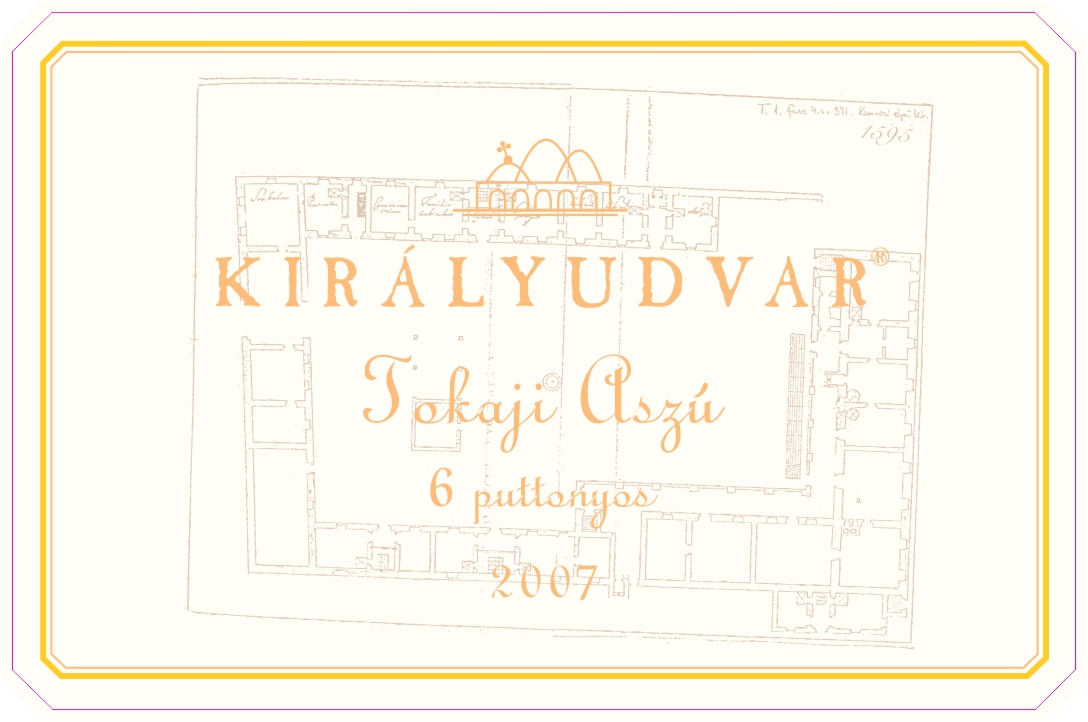