We've noticed you're on the WHOLESALE site when RETAIL is your selected preference. Change your preference?
Piedmont

Until the late 1950s, the accepted doctrine was that great Barolo could only be made by blending crus and villages, capturing the different qualities of each site. The idea of a single-cru Barolo was as yet unexplored.

Yet, even in that period, there was more than one way to blend. Big producers vinified the fruit from specific vineyards or villages separately and then later blended them in varying proportions to produce a balanced Barolo.

But fine small growers believed that the best way was to integrate the fruit from different places was to bring it together before fermentation. This was called assemblaggio and was based on the belief that only co-fermentation could achieve a complete marriage of the different characters.

Today, this highly artisanal approach has almost completely disappeared. (Cantina Bartolo Mascarello is the great standard-bearer.) But a new grower has emerged, embracing the assemblaggio tradition and is making the world take notice.

The new estate is Alan Manley’s Margherita Otto, and its utterly traditional and singularly harmonious character makes it a must for anyone who loves Old School Barolo.

Alan’s name will be familiar to many who have had the pleasure of meeting him at Cantina Bartolo Mascarello, where for many years he has hosted and enthralled visitors in aid of the perpetually busy Maria Teresa Mascarello.

All the while Alan carefully searched for fine Nebbiolo parcels from which to make his own wine. His debut 2015 Barolo was made from three beautifully exposed, tiny plots with vines up to 75 years of age. The largest is an east-facing half hectare bordering the heavy clay soil, high-altitude Ginestra cru in Monforte d’Alba. Alan’s other estate holding is a very steep, southeast-exposed .25-hectare parcel of sandy soil in Castiglione Falletto’s fine Pernanno vineyard.

He augments these with fruit purchased from a grower friend with a half-acre plot bordering the bottom of the celebrated Vigna Rionda in Serralunga d’Alba. And, with 2019 and 2020, he added additional parcels in Barolo’s Vignane and Coste di Rose crus, which should bring further nuance to this already compelling Barolo, plus a small amount of Langhe Nebbiolo.

Named in honor of Alan’s grandmother and grandfather, the Margherita Otto Barolo seamlessly integrates the perfumed rose petal richness of Castiglione; the power and complexity of Monforte, and the structured elegance of Serralunga. The addition of two holdings in the village of Barolo will add further complexity in coming years, and it will give Alan enough fruit to produce a Langhe Nebbiolo.

The 2015 Margherita Otto is the realization of Alan’s vision of making his own Barolo, developed over a lifetime of wine appreciation. The first-generation American son of Swiss parents who enjoyed wine daily, he began sampling from his father’s glass at an early age.

Alan has been a serious student of Barolo for nearly a quarter of a century. His passion for the wine was stoked when he started Colorado Springs’ acclaimed Primitivo Wine Bar in 1997. But it was working the harvests at Bartolo Mascarello, Sandrone and Cavallotto that gave him the idea to make Barolo himself. Finally, in the late 2000s, Alan pulled up stakes and moved to the Langhe, where he could realize his dream of becoming a Barolista in his own right.

Having absorbed the teachings of several generations of Barolo traditionalists, Alan has shown himself, in his very first vintage, to be a superb grower and winemaker of the Old School.

Rather than hedging the vegetation, Alan employs the ancient, labor intensive ar caplé method of weaving the long shoots into a cap that protects the bunches from sunburn and hail. The fruit is allowed to hang until fully ripe, with each vineyard added to the ongoing fermentation only when it was ready.

Alan ferments his Barolo fruit in a single tank, adding each vineyard as it is harvested in a continuous ferment. That is followed by approximately five weeks of maceration using the ultra-traditional cappello sommerso. The wine is then racked into a single Slovenian oak botte and several demijohns. It spends 3+ years in that barrel before bottling.

The result is one of the most exciting new Barolos in a generation, a true classic that expresses its terroirs and growing season with stunning purity and rare harmony. 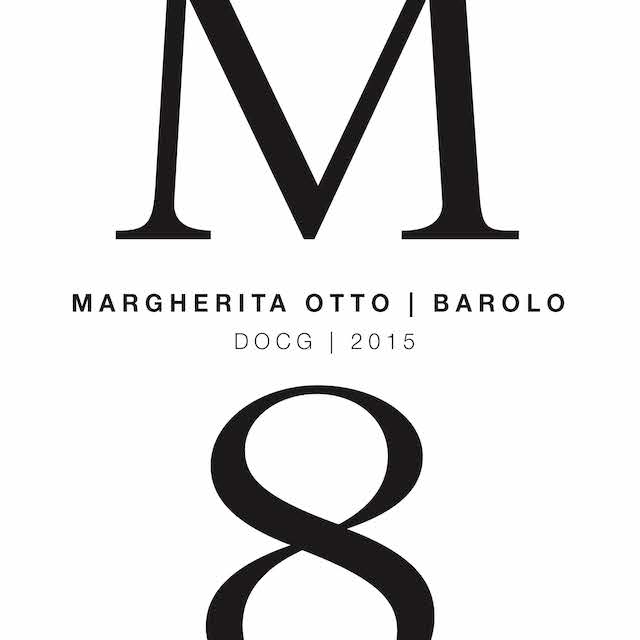 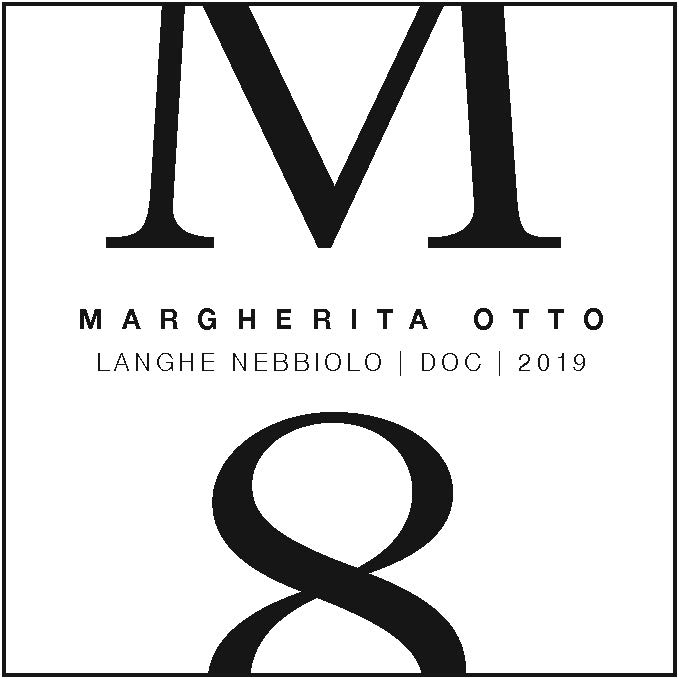