There is no more revered name in Piemontese wine today than Roberto Conterno. Roberto is descended from two giants, grandfather Giacomo and father Giovanni. He is the third generation of the Conterno family to fashion what are, for many, the ultimate and purest expressions of Barolo.

He has tirelessly worked to build on what his family had accomplished, making the already legendary Barolo Monfortino Riserva, in the words of The Wine Advocate’s Monica Larner, “the ultimate benchmark for vino italiano.”

And Roberto has expanded the estate with purchases in Serralunga d’Alba’s great Cerretta and Arione crus, carefully limiting his selections to terroirs of quality comparable to the family’s hallowed Francia.

So, for Roberto to venture outside Barolo, it would have to be somewhere very special—a place of great terroir, history and, most important, the Nebbiolo grape. And that’s exactly what he found in Gattinara’s ancient Nervi estate, which he purchased in early 2018.

Founded in 1906, Nervi is the oldest cantina in Gattinara. It has holdings in the appellation’s two greatest crus—Molsino and Valferana—as well as the top sites of Garavoglie and Cassace.

Roberto came to know Nervi’s potential well before the purchase. Nervi was acquired by a group of Norwegian investors in 2001, and Robert’s friend and Barolo connoisseur, Erling Astrup, was the lead partner. Through Erling, Roberto visited the estate often and came to be friendly with the winemaking team.

When the group decided to sell the estate, Astrup wanted to see it in the hands of someone with a true appreciation of its history, tradition and potential. And so he gave Roberto the first opportunity to acquire it.

With its hallowed vineyards, Roberto found the chance to own Nervi irresistible. It was as he told Monica Larner: “If you love Nebbiolo, that means you love all the areas where Nebbiolo grows.”

The magic of Nebbiolo lies in its expression of terroir. But its very sensitivity to site means there are very few places where its genius is fully articulated. So far, these are all found in northwestern Italy, in the regions of Piemonte and Lombardia.

Everyone knows the standard set in Barolo and Barbaresco, but the forgotten appellations further north also have vast potential. Of these, Gattinara is surely the greatest.

And the Nervi vineyards are among Gattinara’s finest. The south-facing amphitheater of Molsino is one of Piedmont’s great vineyards, revered since the 15th century as a source of Gattinara of both power and finesse. Valferana’s open west-facing slopes can trace an even longer history, as documents dating back to 1231 attest. This cool terroir produces a very elegant and mineral Gattinara to complement the more potent Molsino.

In recent years, Nervi has made three Gattinara cuvées—the two grands crus, Molsino and Valferana, and a blend including fruit from these two, plus grapes from the excellent crus of Garavoglie and Cassace. In addition, a crisp, fruit-driven rosato named Rosa is produced, composed of Nebbiolo augmented with Uva Rara sourced from the four Gattinara vineyards.

Made by strictly old-school methods, including lengthy fermentations and three to four years aging in neutral Slovenian oak botti, the Nervi Gattinaras have consistently been among the great Nebbiolos of the Alto Piemonte.

With characteristic humility, Roberto doesn’t intend to change the classic style in which these wines have long been made. He says: “Instead, hope to learn from these wines.”

Yet, Roberto’s incessant drive to improve—and his masterful touch and perfectionist attention to detail in both vineyard and cellar—will surely bring even greater glory to this historic Gattinara estate. 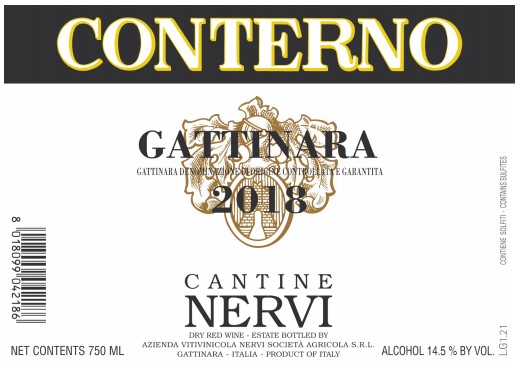 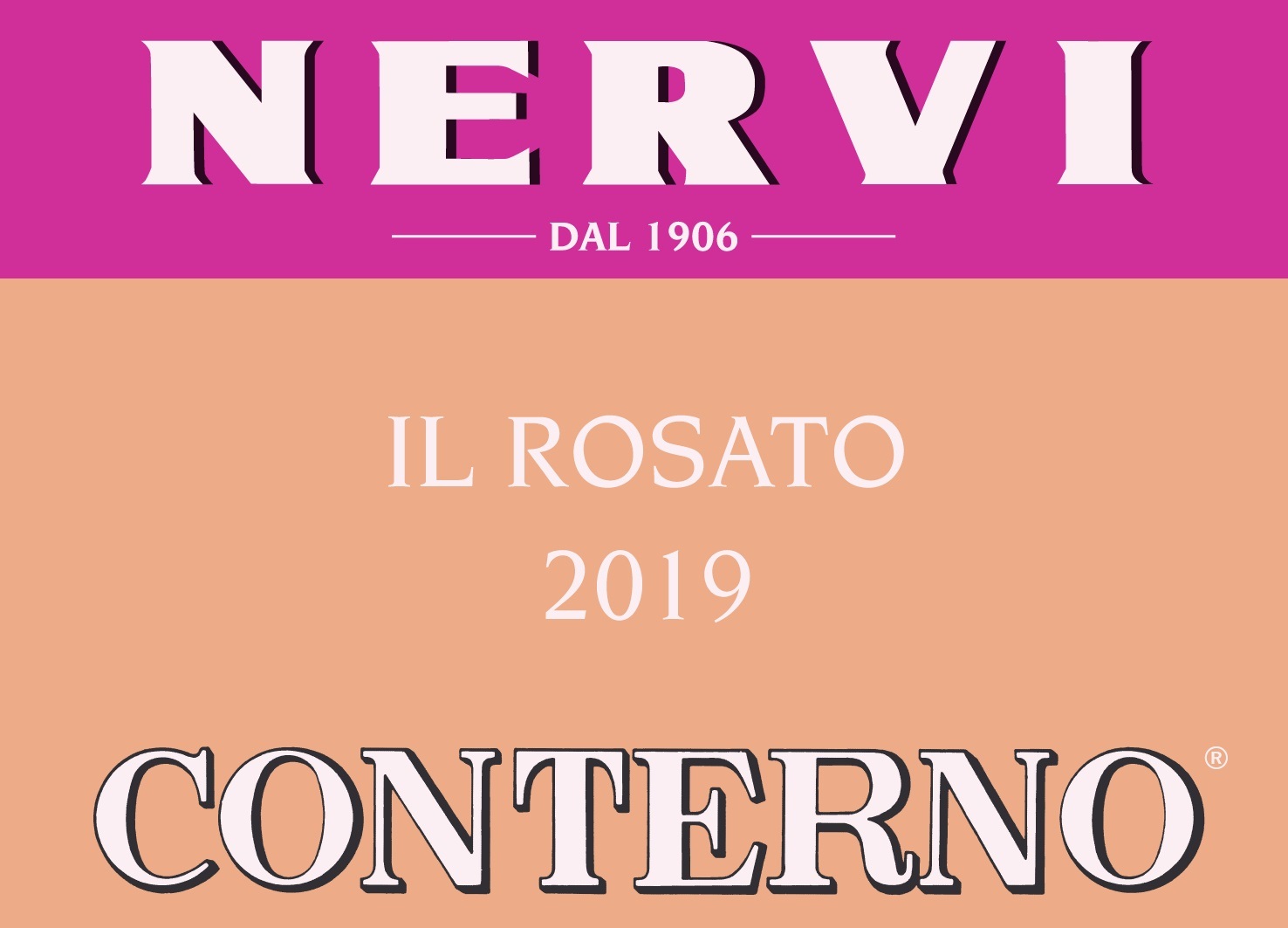 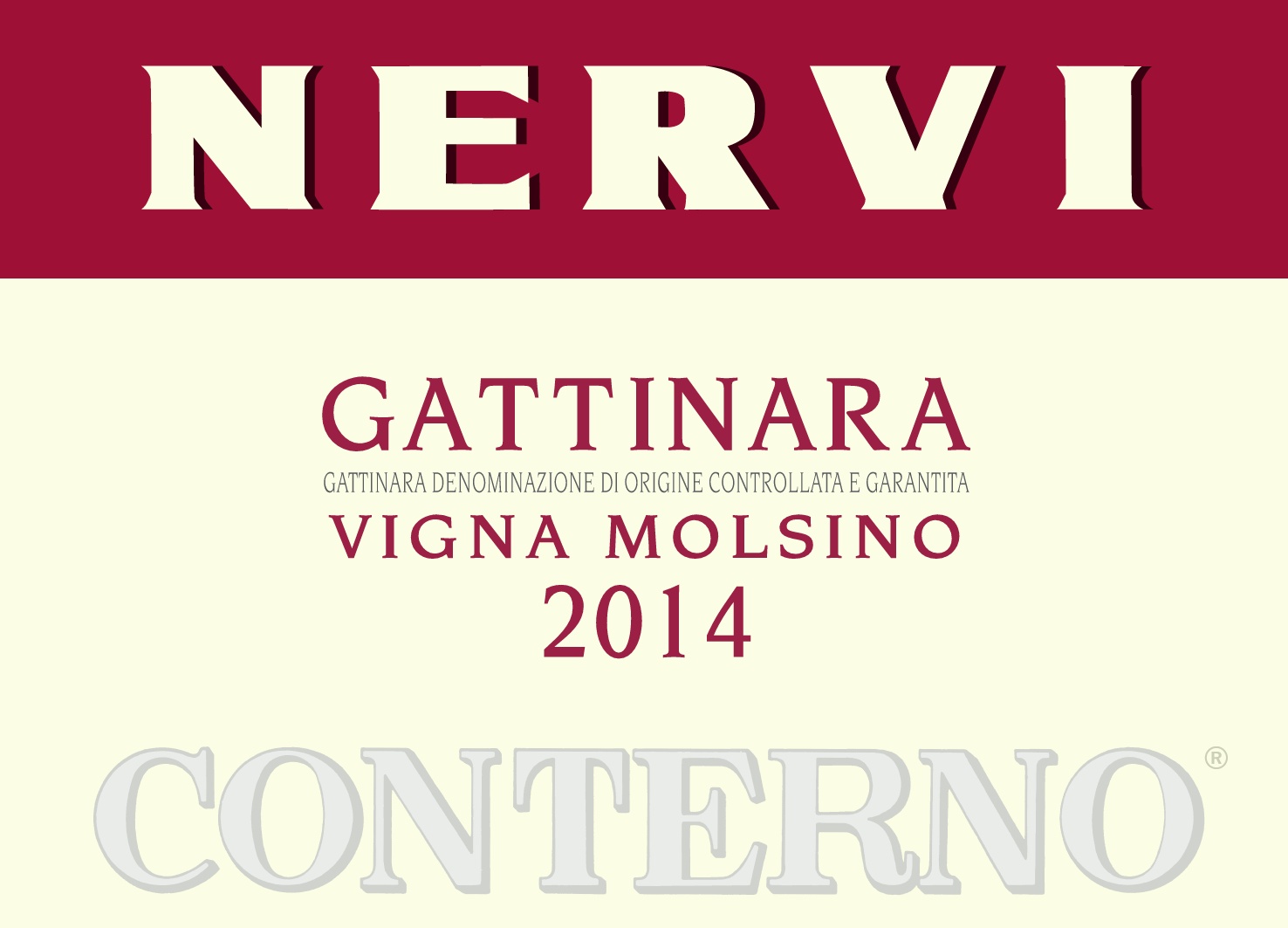 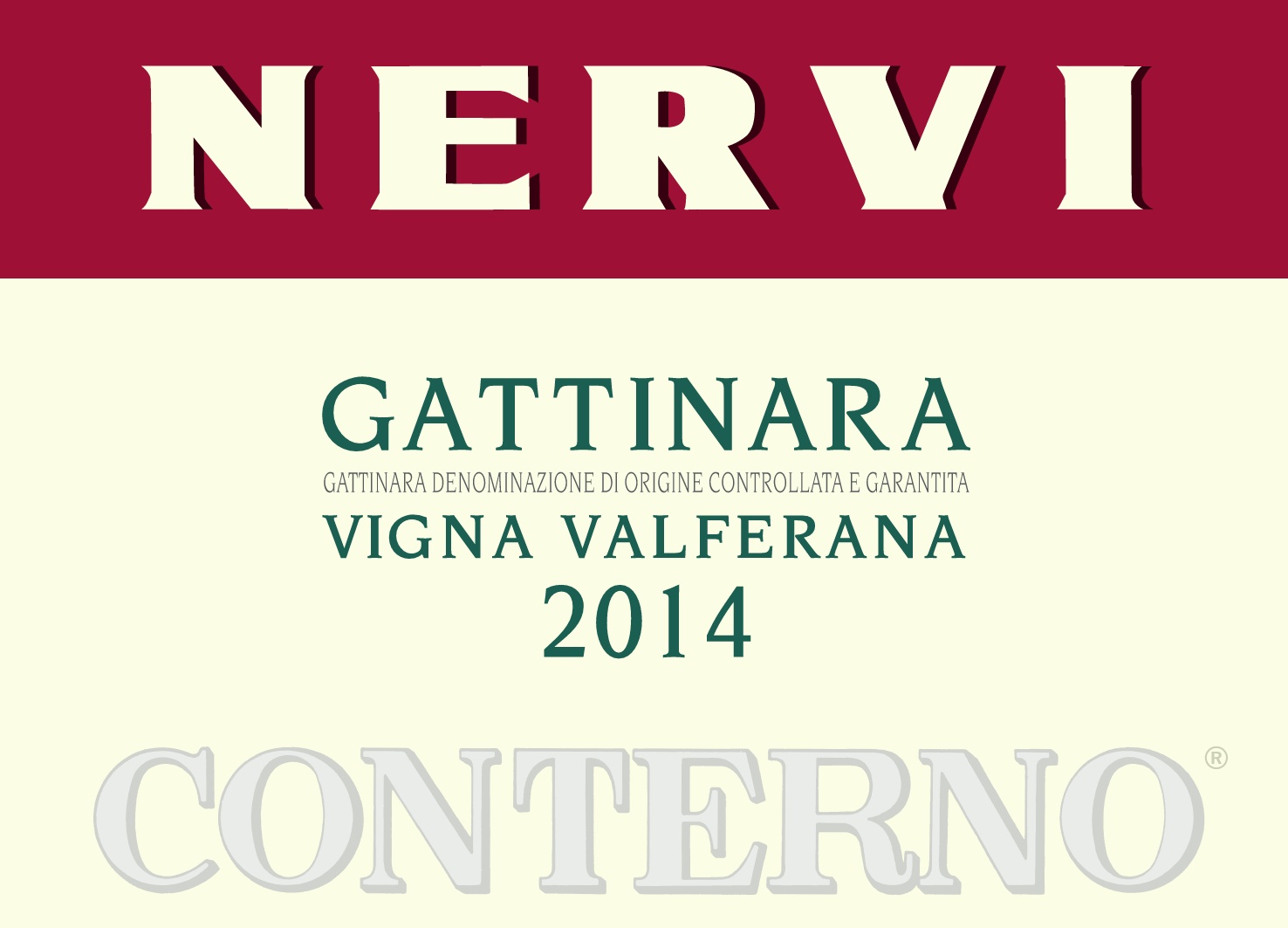 Cantina Bartolo Mascarello name is synonymous with the beauty of traditionally made Barolo. PRODUCER

Natale Simonetta’s Cascina Barrichi has today emerged as the great champion of the rare Nebbiolo Rosé. 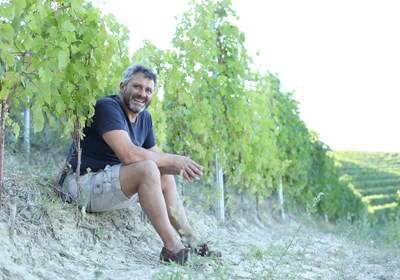 What was true then is still so today: for seventy-five years the name Antonio Vallana has meant great Piemontese Nebbiolo. PRODUCER

Margherita Otto is Barolo of an utterly traditional and singularly harmonious character. 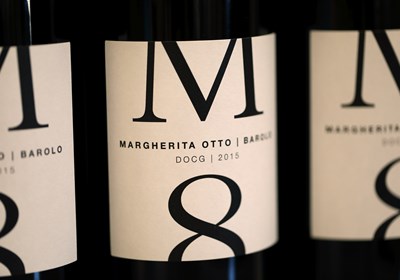 Moscato d’Asti is on a hot streak, and no one today produces a better version than Stefano Perrone. PRODUCER

Trediberri, has created considerable excitement as the Next great Old School azienda in Barolo. 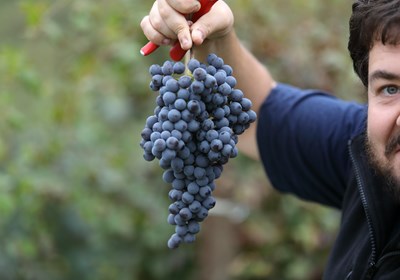 The wines of Giacomo Conterno are the ultimate and purest expression of Barolo.