We've noticed you're on the WHOLESALE site when RETAIL is your selected preference. Change your preference?
RÍAS BAIXAS

When Galicia’s Rías Baixas officially attained appellation status in 1988, there were only thirty wineries, and almost all the wine they produced was consumed locally.

In the years since then, Rías Baixas has exploded and is now home to six times as many producers. Its growth has been driven by the worldwide thirst for the bracingly fresh and aromatic white wines made from the region’s signature grape, Albariño.

It was in 1953 that Ernesto Zárate initiated the Albariño Festival in Salnés’ capital of Cambados. Yet, he withdrew his wine from the festival’s competition three years later having won first prize each year, vowing not to re-enter until another grower had matched his accomplishment. To this day, no one has.

Through an estate blessed with old vines, great terroirs, and his own perfectionist approach, Pomares does just that, making Albariños that are not only the best white wines of Galicia, but potentially in all of Spain.

Yet, Eulogio’s brilliance isn’t limited solely to Albariño; he also makes fine reds from the native Espadeiro, Caiño Tinto and Loureiro Tinto varieties. Not only do they rank with Galicia’s finest, but they also honor the tintos that—prior to the phylloxera devastation of the 1890s—dominated viticulture in his locale, the Val do Salnés, in the heart of Rías Baixas.

The whites are strikingly reminiscent of the breathtaking purity and minerality of Klaus Peter Keller’s Rheinhessen Rieslings, while Pomares’ red wines boast astonishing richness and depth for such a cool growing region.

The Zarate estate is an old one, founded in 1707, in the classic Val do Salnés zone. Formed by the lower reaches of the Umia River, its undulating slopes of Xabre—weathered granite—soil, and cool climate make Val do Salnés the region’s greatest terroir and home to its longest-lived wines.

The range begins with the fresh, balanced and very mineral Zarate Albariño, sourced from estate vineyards averaging over 35 years of age in the parishes of Sisán and Padrenda in Val do Salnes’ central core. With wild-yeast fermentations and aging on the lees, this wine offers a character and vibrancy almost unique to the region.

Padrenda is also home to two incredibly special sub-crus planted with ancient, ungrafted vines. Balado comes from two small south-facing parcels enclosed within a granite wall. Eulogio lets Balado rest for 6+ months on its fine lees to enhance and refine its crystalline purity. In contrast, El Palomar faces east, and its century-old vines make for an Albariño of incredible depth, nuance, and subtlety. It is aged for 9+ months in a single 22hl oak vat, first on its gross lees and then just the fine lees, and malolactic is allowed to proceed if it starts spontaneously.

A third Albariño cru, Tras da Viña, comes from a south-facing site planted in 1970 with cuttings from El Palomar whose sandier, richer soil yields an intensely mineral, long-lived wine. This cuvée typically goes through malolactic fermentation and spends an extra year on the lees to tame its power.

Eulogio recalls a time in the past when red wine defined Val do Salnés production, and Albariño was a rarity, made in small quantity and reserved for special occasions. In this spirit Pomares is fashioning tiny amounts of classically fresh and elegant—yet deep and rich—Espadeiro, Caiño Tinto. He also makes a blended red, “Fontecón.” In the meantime, he is tirelessly working to restore the area’s red wine legacy with new massale plantings from the remaining pre-phylloxera vines.

As remarkable as the high quality and originality of Eulogio’s wines are, the most extraordinary aspect to his approach is his use of natural viticulture, a seemingly impossible feat in what is Spain’s coolest and wettest winegrowing region.

In fact, Pomares’ farming is almost fully biodynamic—he works the soil manually, uses cover crops for genetic diversity and makes his own biodynamic teas for vine and soil treatments. All new plantings are massale selections from the estate’s oldest vines.

In the cellar, the Zarate Albariños are fermented with native yeasts and aged sur lie. Eulogio usually adds no sulfur during élévage, and at bottling he adds only a tiny amount as required for each wine’s stability.

The reds receive a month-long fermentation/maceration in open-top oak vats with daily punching down of the cap. They then age for a year in large barrel, where they complete malolactic fermentation. 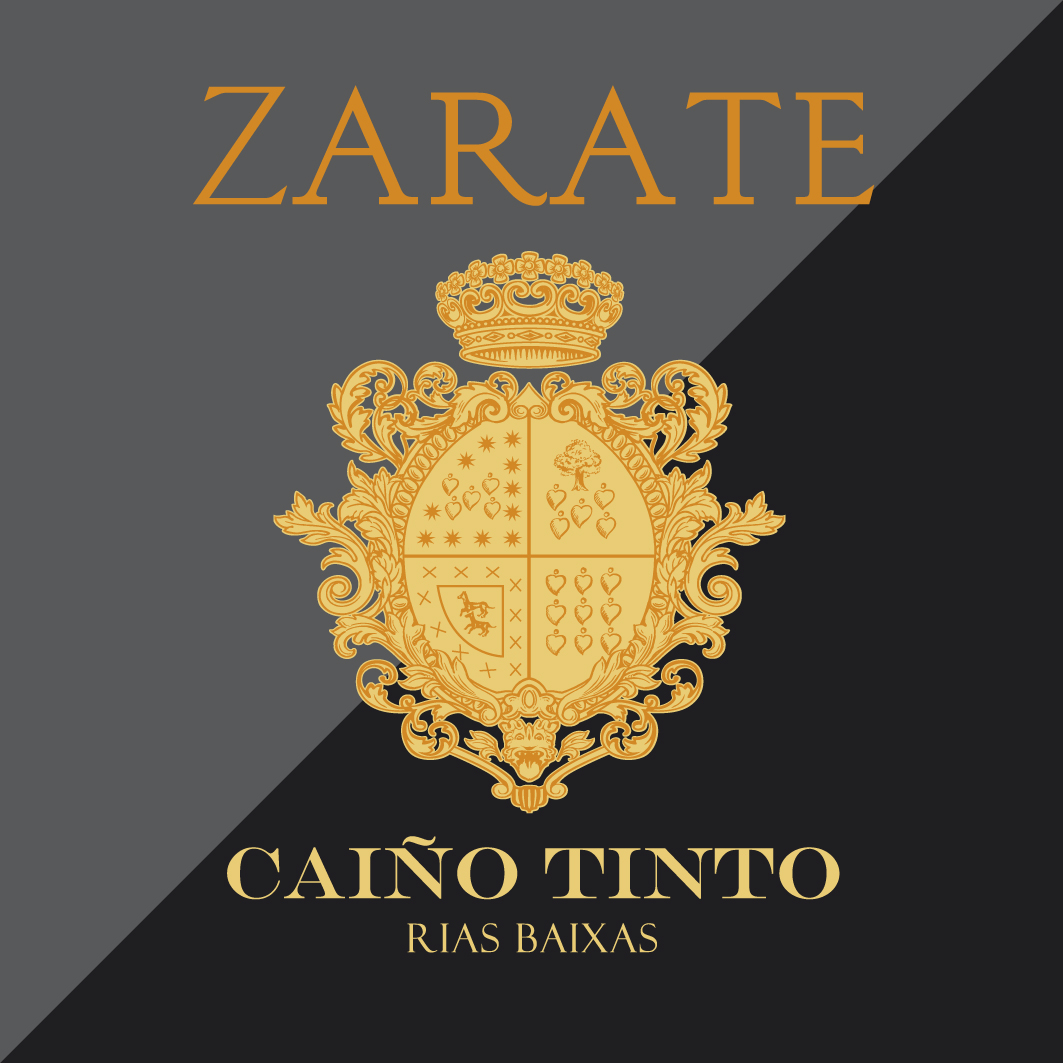 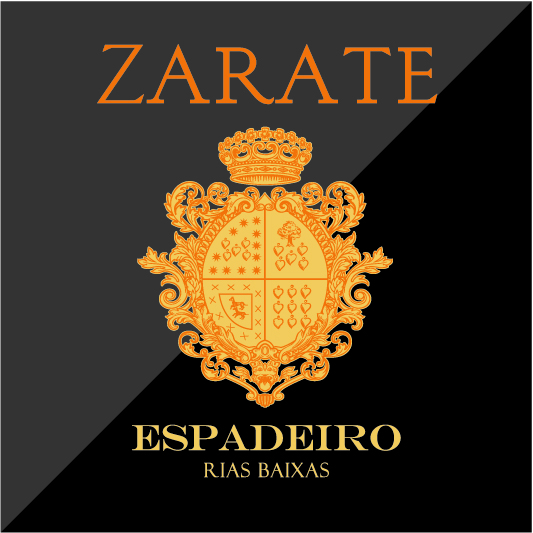 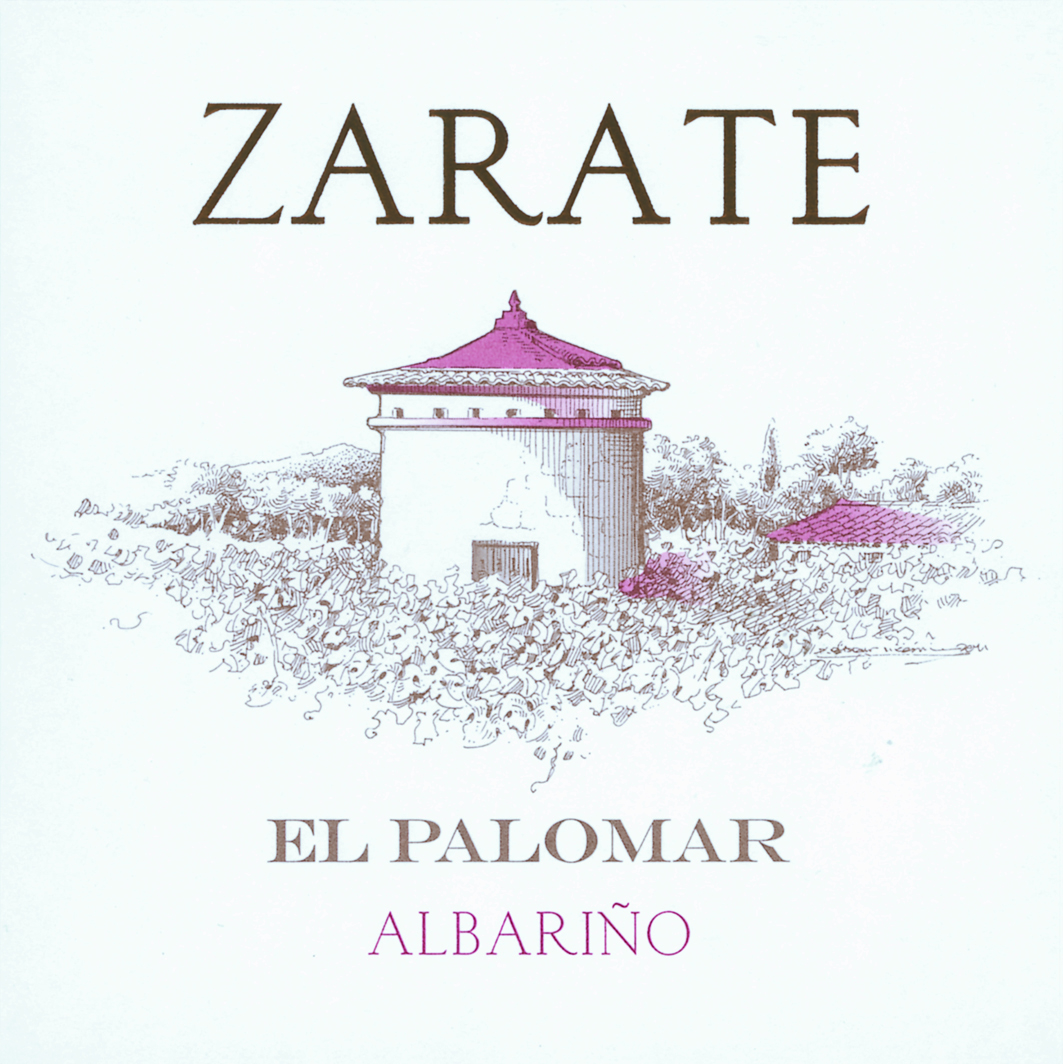 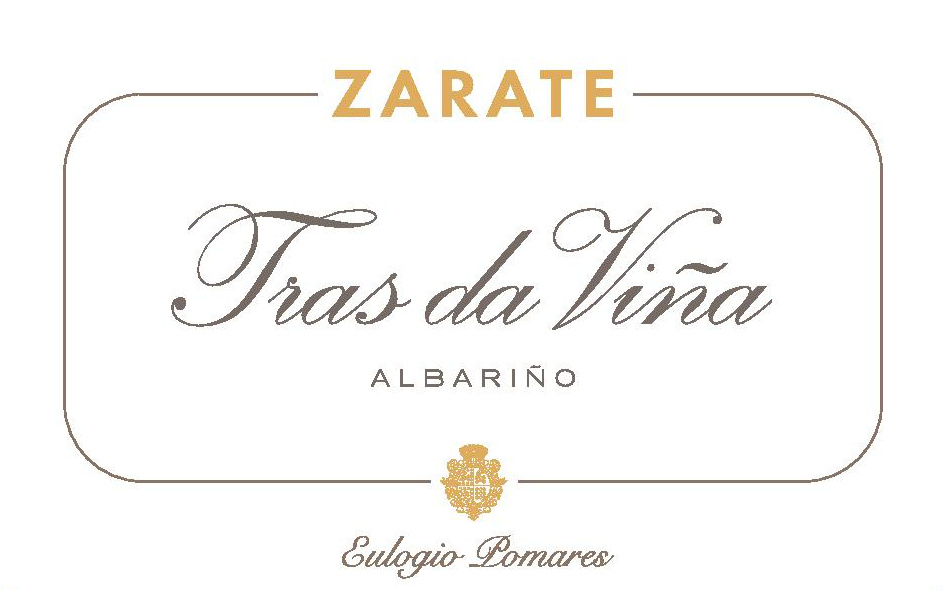 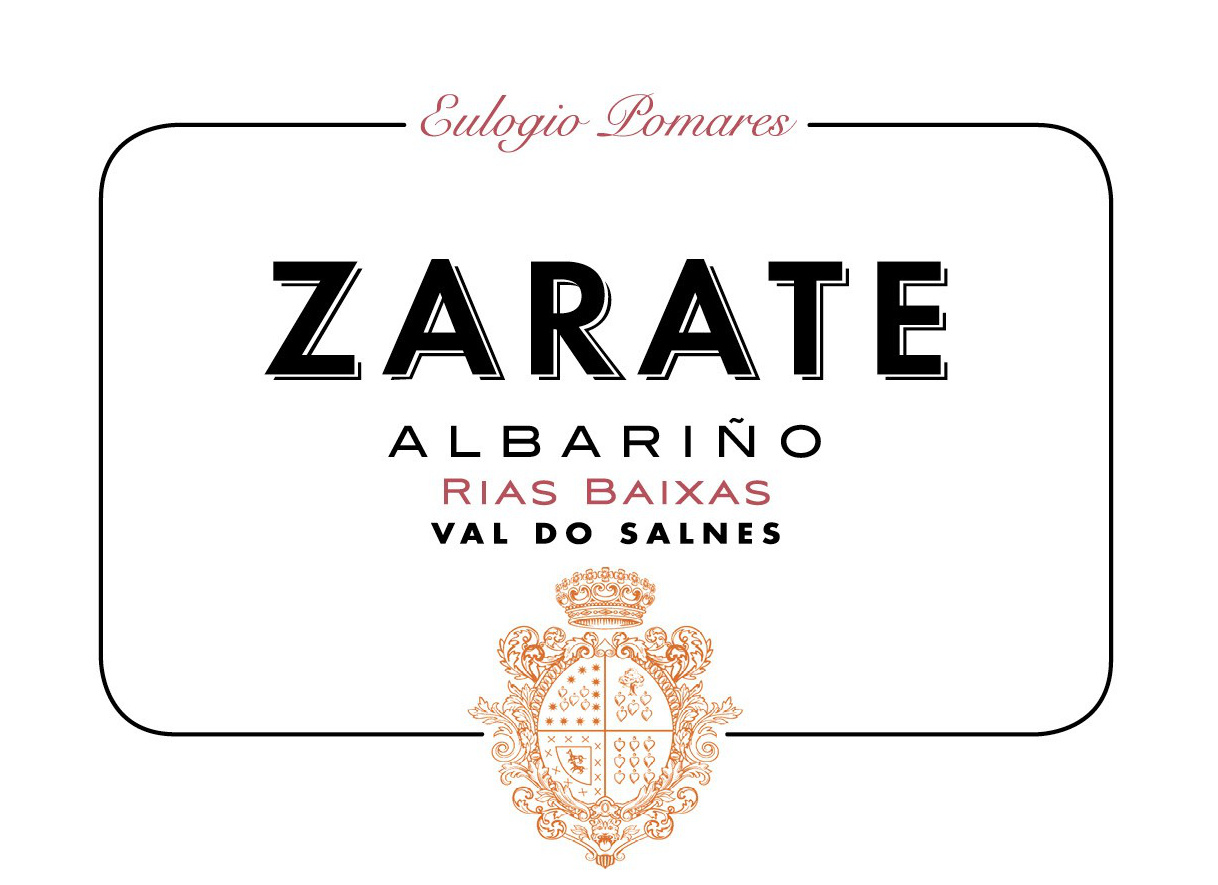 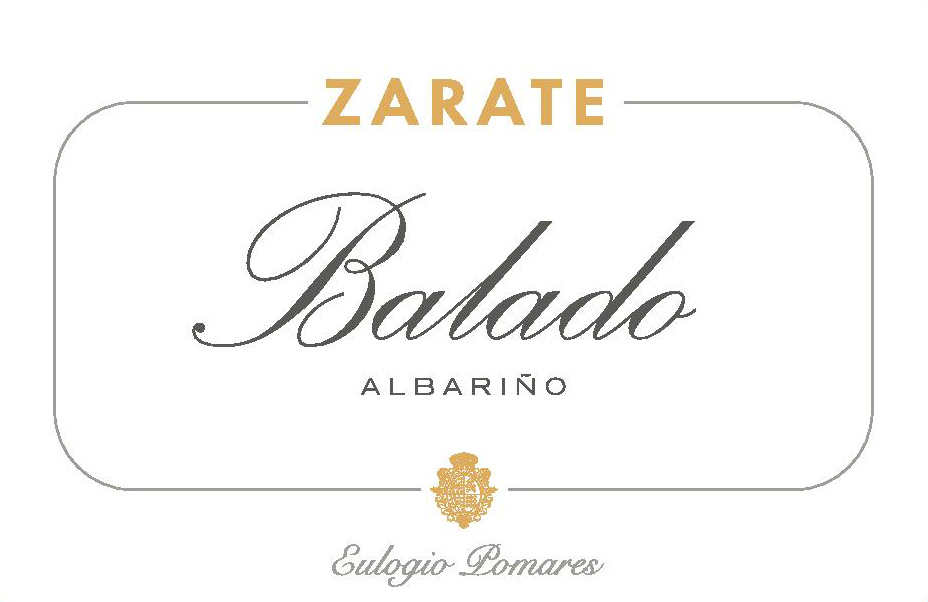 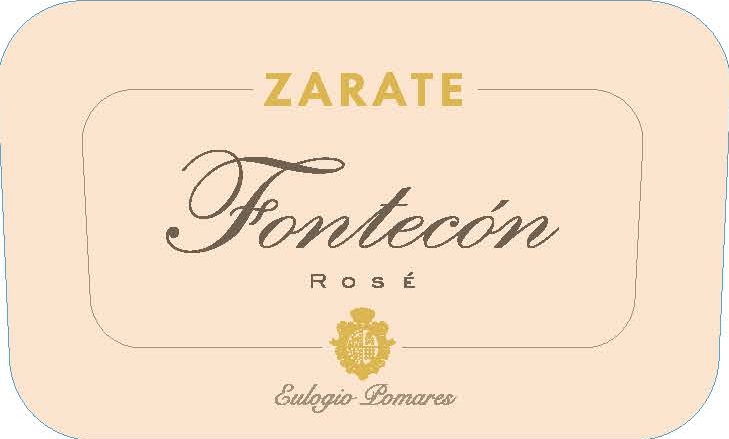