While other Spanish wines have achieved international recognition, Pingus is one of the very few that has joined the ranks of the world’s most coveted wines. Like Coche-Dury’s Corton-Charlemagne, Guigal’s LaLa wines, or Giacomo Conterno’s Monfortino, Pingus is known and revered wherever great wine is discussed.

Like those other esteemed names, Pingus has a quality that is often lacking in today’s “modern” wines—a sense of utter individuality. There is no other wine in the world today that shares Pingus’ unique signature. And, ultimately, that singularity is one of the fundamental requirements for great wine.

Pingus is produced by the visionary Danish winemaker Peter Sisseck. Peter arrived in Spain in 1993 to manage a new project, Hacienda Monasterio. While planting and developing Monasterio, he began to dream about the old vines he saw dotted around the Ribera del Duero landscape. By the 1995 vintage, Peter had found a group of old vines that spurred him to embark on his own project. He called it “Pingus,” after his childhood nickname.

One can only imagine what the reactions were like when Peter showed up in Bordeaux at the March 1996 en primeur tastings. Yet, by the end of the week, Pingus was perhaps the greatest story of that season’s futures campaign. Robert Parker announced the wine on the back cover of his Wine Advocate, bestowing an unheard of 96-100-point score. The world took notice, and Pingus was on its way.

“One of the greatest young red wines I have ever tasted.”

With Pingus, Peter’s vision was to push Tempranillo to its upper limits. He spent the first few years pruning his vines back to a healthy balance—the trunks were straightened, lowered, and canes were pruned back to 1-2 buds per cane. Yields have typically been under one ton per acre.

Pingus is fermented in large wooden vats and, once in cask, is mostly left alone. While early vintages employed a high proportion of new barrique for aging, Peter has decreased that amount over time to the point where top vintages see no new wood whatsoever.

Peter’s winery work has been widely imitated, and many wines can mimic the exotic textures that Pingus possesses. Yet, while they might approach Pingus’ style, none of these newcomers has Pingus’ substance or the magical way it balances otherworldly richness with a rare sense of elegance.

Over the past decades, Peter has continually refined his original vision. Since 2001, he has employed biodynamic viticulture to capture a healthier balance in his vineyards. In the winery, he has made subtle changes aimed at taming the region’s natural power and giving more delineation and depth to the Pingus voice.

From the beginning, Peter intended to express his vision through two wines, Pingus and Flor de Pingus, though Flor took more time to fulfil its destiny. The first vintage, 1995, was almost entirely lost when a container ship carrying it sank in the North Atlantic in 1998. The second vintage, 1996, did survive, becoming something of a legend, but no Flor was produced in 1997 or 1998. And for 1999 Flor, Peter had to rely on a mixture of both young and old vines.

But Peter wanted Flor to feature more old-vine fruit from great terroirs. Assembling those vineyards would take time and money. And it would take even more time to convert the vineyards to the same biodynamic agriculture that has made such a difference for Pingus.

Today, we are witness to a coming of age for this increasingly important wine. Peter has refined the selection of vineyards used for Flor. He has even replanted some key parcels with a massale selection from his best, old-clone parcels. In the cellar, he ferments and macerates the largely old-vine fruit with native yeasts and up to 40% whole clusters for two to three weeks. After malolactic fermentation is complete, the wine is racked into mostly used barrels where it is left alone to develop its evocative expression to Tempranillo and terroir.

It is no wonder The Wine Advocate has written of Flor de Pingus: “In the price/quality sweepstakes, this might be Spain’s finest wine.” 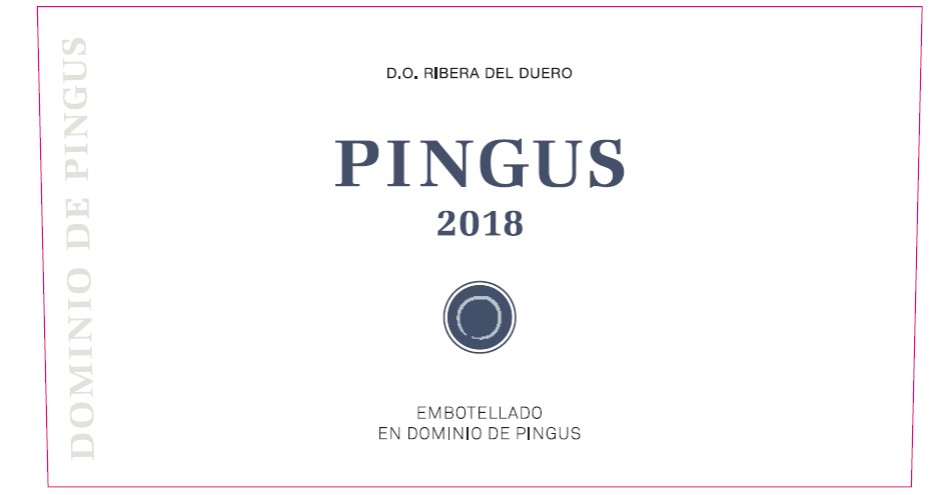 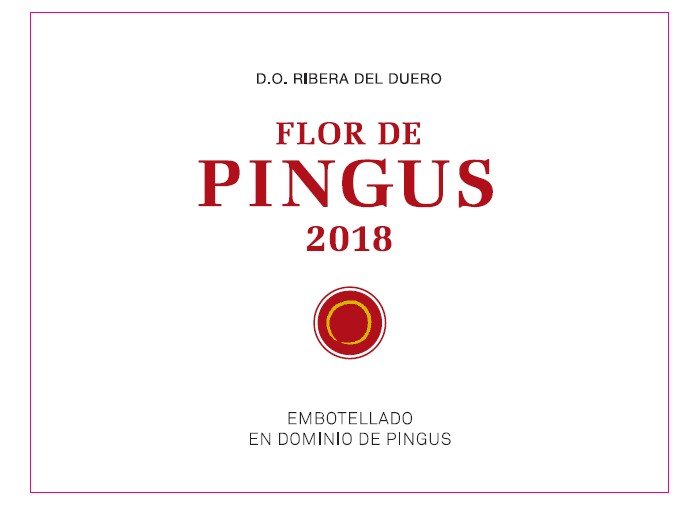