During his seventy-seven years as a winemaker (1850-1927), G.B. Burlotto’s accomplishments were rivaled only by those of Biondi-Santi and Vega Sicilia, as G.B. achieved superstardom in a world dominated by French wines. Today, Burlotto has re-emerged as one of Piemonte's great small producers, thanks to the brilliant and highly traditional winemaking of G.B.'s great-great-grandson, Fabio Alessandria.

He pioneered selling Barolo in bottle (not cask or demijohn), predating even Giacomo Conterno's Barolo Monfortino. And as official supplier to the Royal House of Savoy—which once ruled Piemonte—he not only achieved personal fame, he made his village of Verduno as renowned as Serralunga or La Morra.

G.B.’s death in 1927 not only took away Burlotto's driving force, it also deprived Verduno of its greatest champion. And so both faded into obscurity in the decades that followed. But now, with G.B.’s great-great-grandson Fabio Alessandria as winemaker, Burlotto’s star is again rising, reclaiming its position as one of Piedmont’s great small producers.

“The quintessence of a classic Barolo, complex, intriguing, with enormous ageing potential ...”

As it was in G.B.’s day, the greatest Burlotto wine is the magical Barolo from Verduno’s Monvigliero vineyard. The greatness of Monvigliero lies in its signature aromatics, which are unlike any Barolo we’ve ever experienced. Its astonishingly intense, and instantly recognizable, perfume of Provençal black olive tapenade, cedar and truffle is nothing short of hypnotic. And it could come from no place else on earth. It is the essence of its terroir.

Like his ancestors, Fabio approaches Monvigliero in a way that is both classical and idiosyncratic-to extract the vineyard's essential greatness. At the core of this technique is a gentle crushing of all the grapes by foot, an incredible 60-day maceration on the skins and, of course, long aging in large wood botti. It's an approach virtually unheard of today, yet its brilliance is revealed in every glass of this unique Barolo.

In fact, Monvigliero’s magic must have as much do with the technique as it does the vineyard's relatively high altitude or the 45-year-old vines in limestone-rich soil.

The foot treading avoids the problem of mechanical extraction: breaking the seeds and tannins, which causes bitterness. It also explains how Monvigliero’s fruit can withstand sixty days of skin contact-a practice that once flourished in the Langhe’s greatest cellars but vanished by the 1980s. The combination of foot treading, long maceration and traditional botte-aging produces a wine of powerful structure, but with an ethereally delicate mouthfeel.

A Compelling Stable of Wines

While Monvigliero is arguably the jewel in Burlotto’s crown, all of Fabio’s wines display astonishing purity, having been born of the same winemaking philosophy.

He makes four Barolos: Monvigliero, Cannubi, Acclivi (a blend of Burlotto’s crus) and a beautiful Barolo normale. The common thread in all these wines is surreal texture and pristine aromatics.

From the same vineyards as the Barolos, but with shorter wood aging, Fabio produces his fantastic Langhe Nebbiolo. He demonstrates his mastery of Barbera with his delicious Barbera d’Alba and the deeper, more powerful Barbera d’Alba “Aves.” And his Dolcetto d’Alba and Freisa are among the best from any producer, both effusively rich and pure.

Finally, the two most unique Burlotto wines are the beautiful red Pelaverga—from an ancient variety grown by the family since 1800—and the rare, explosively varietal Nebbiolo rosé, Elatis. Like everything else bearing the Burlotto name, they are the essence of a noble winemaking tradition. 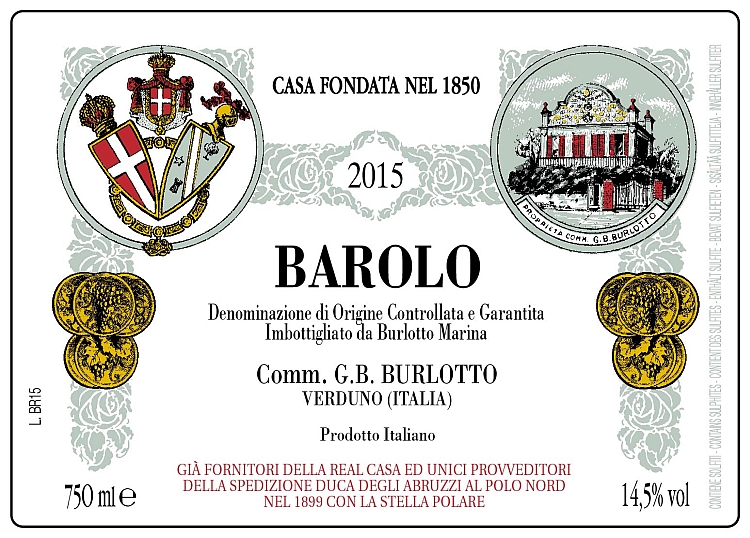 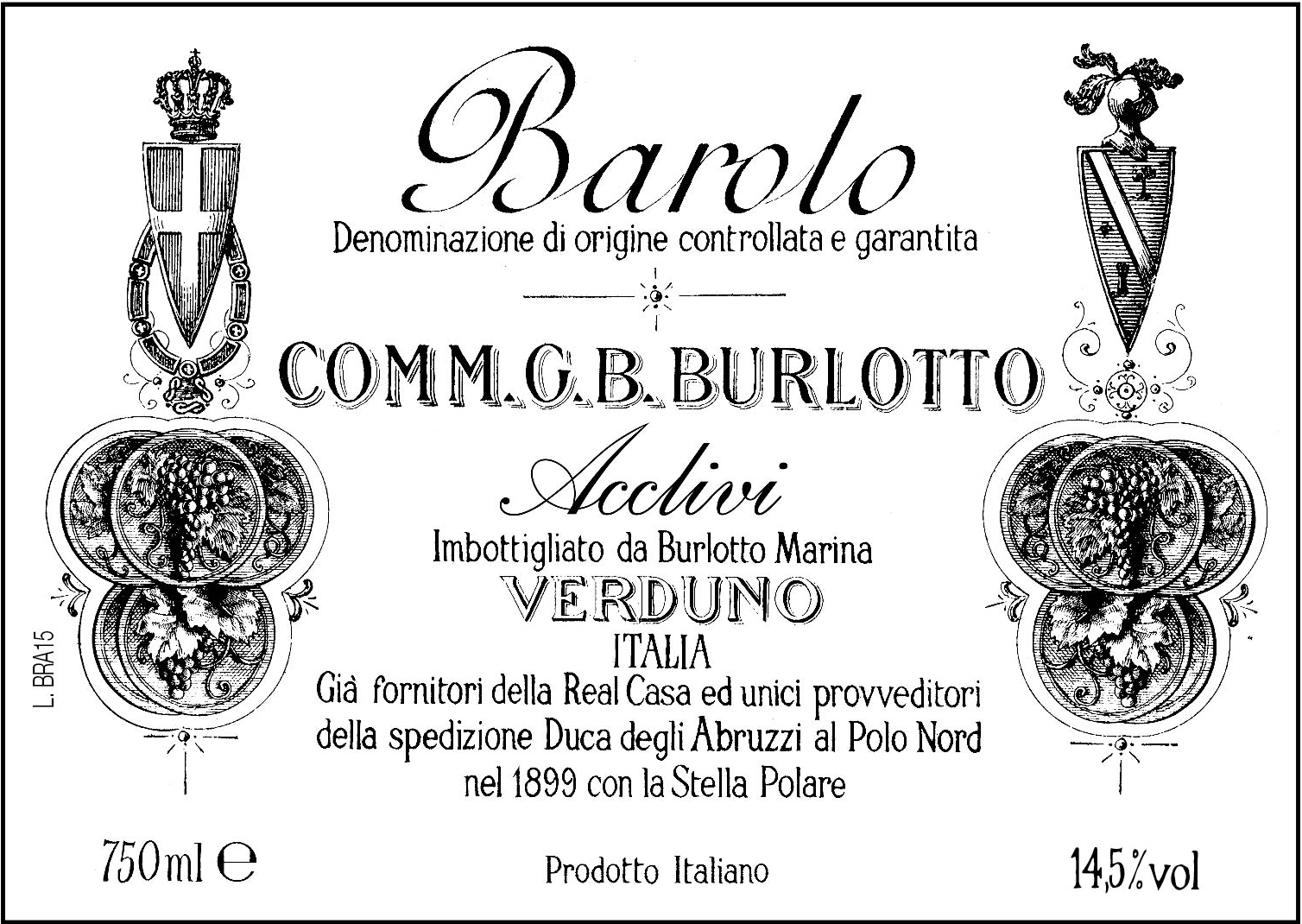 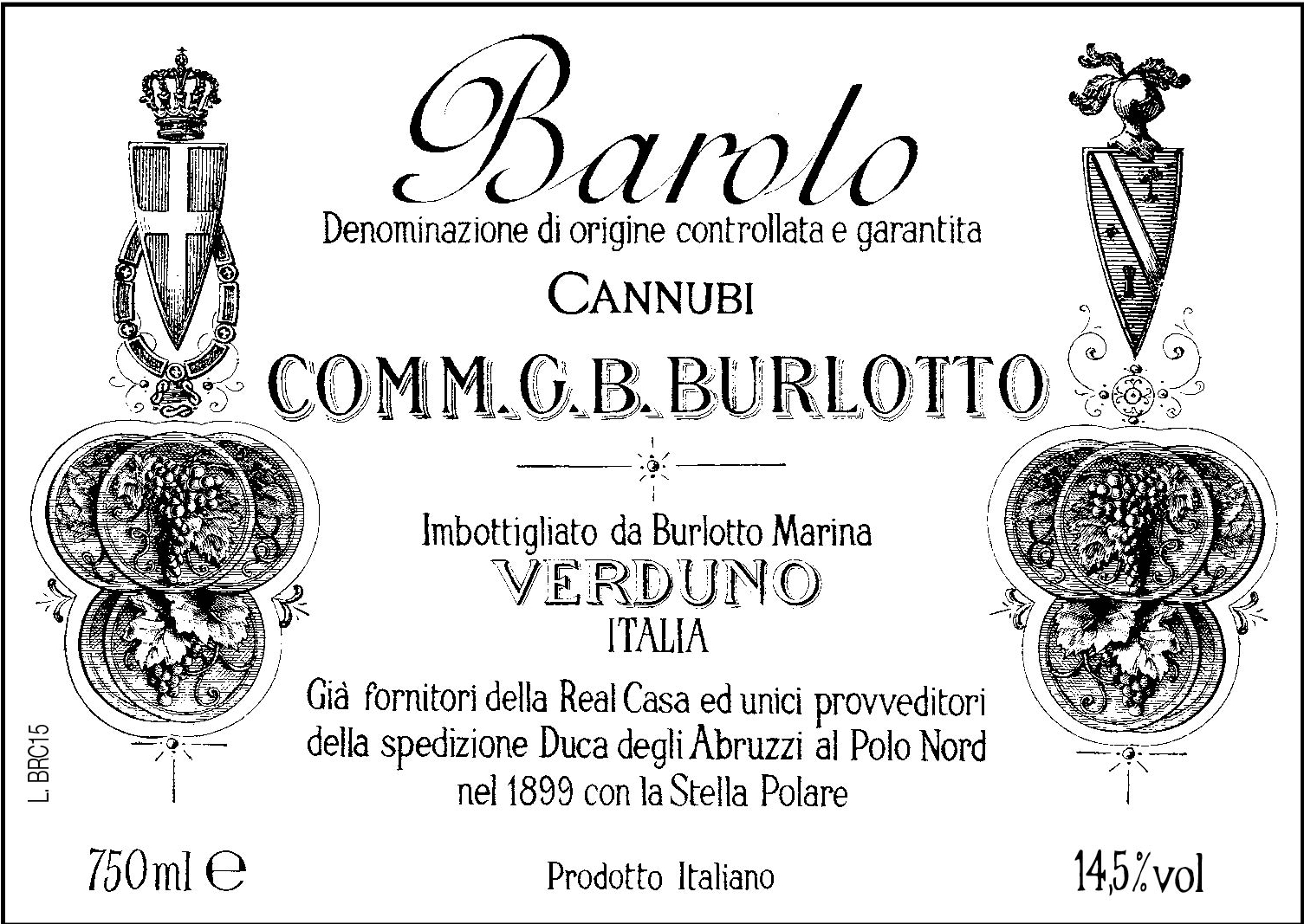 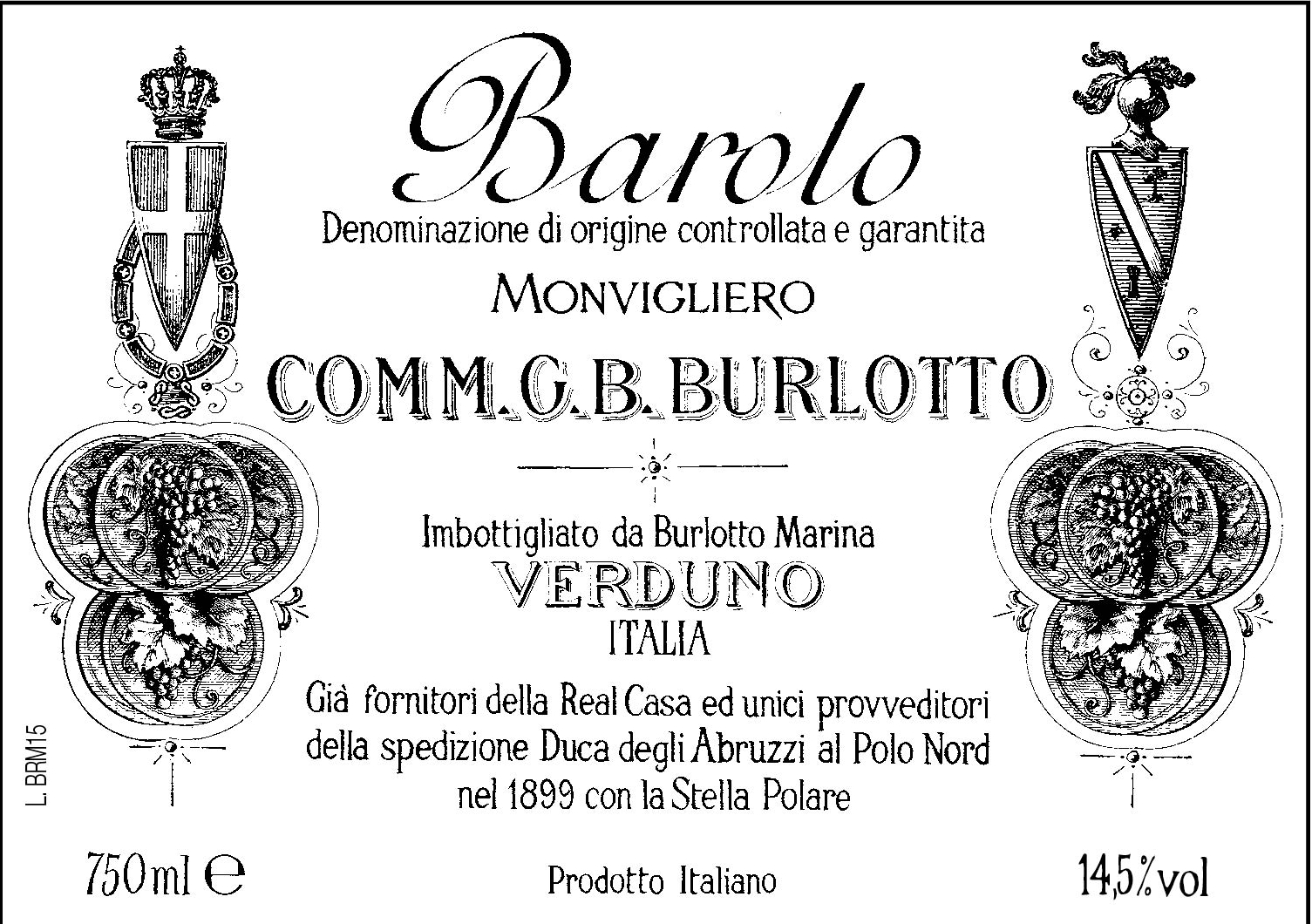 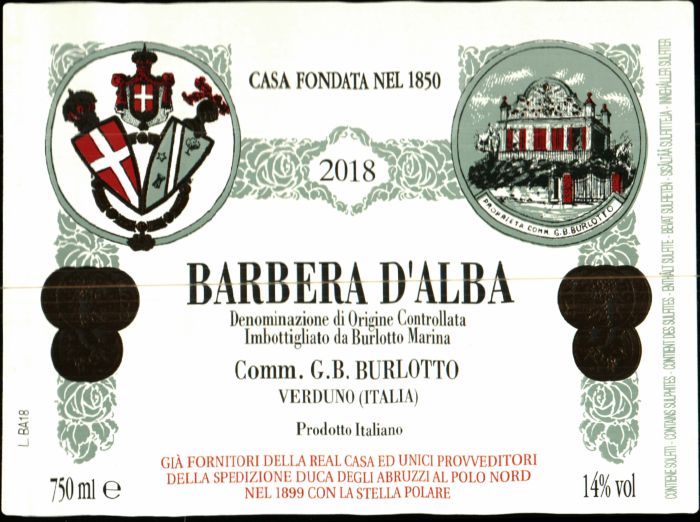 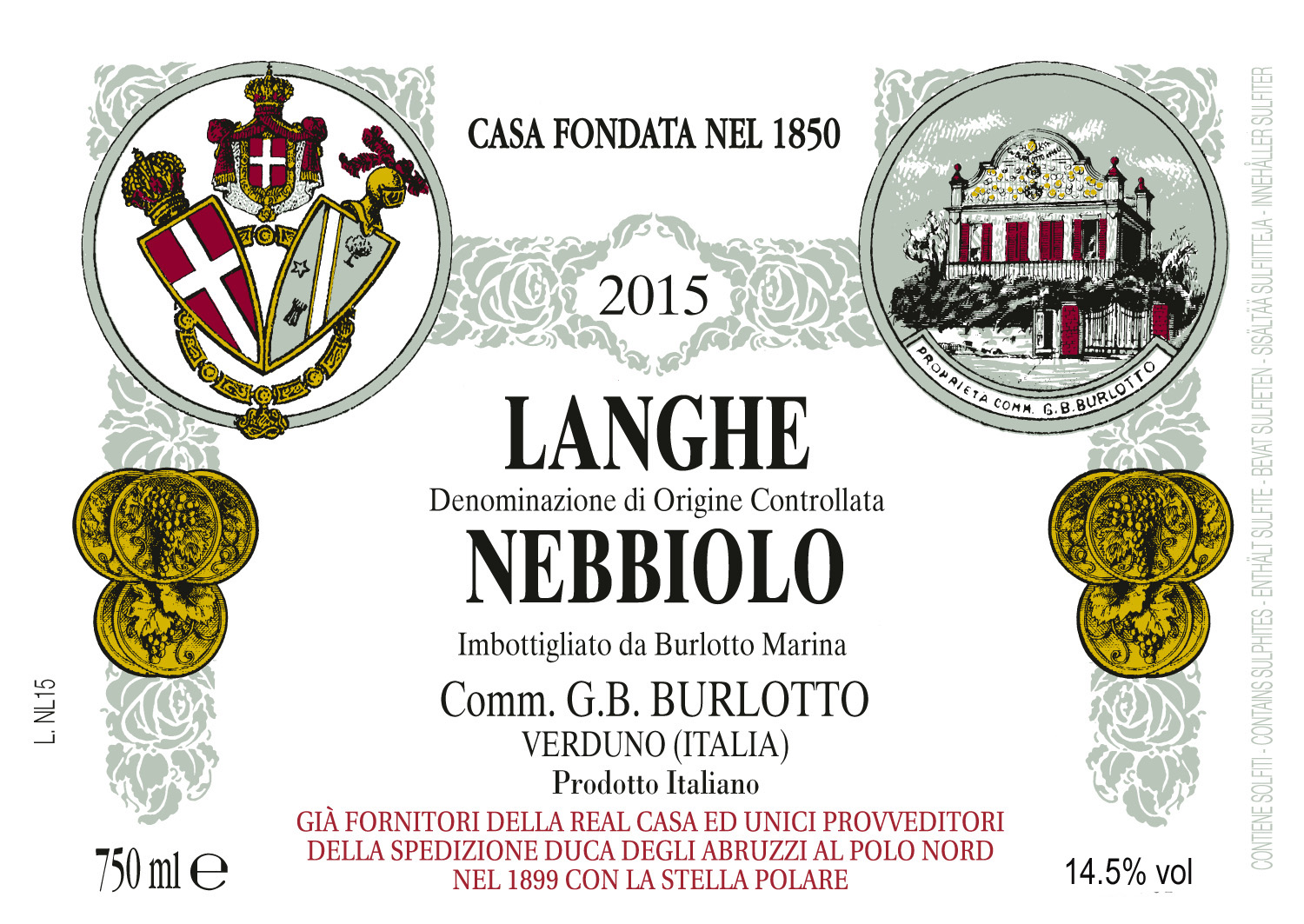 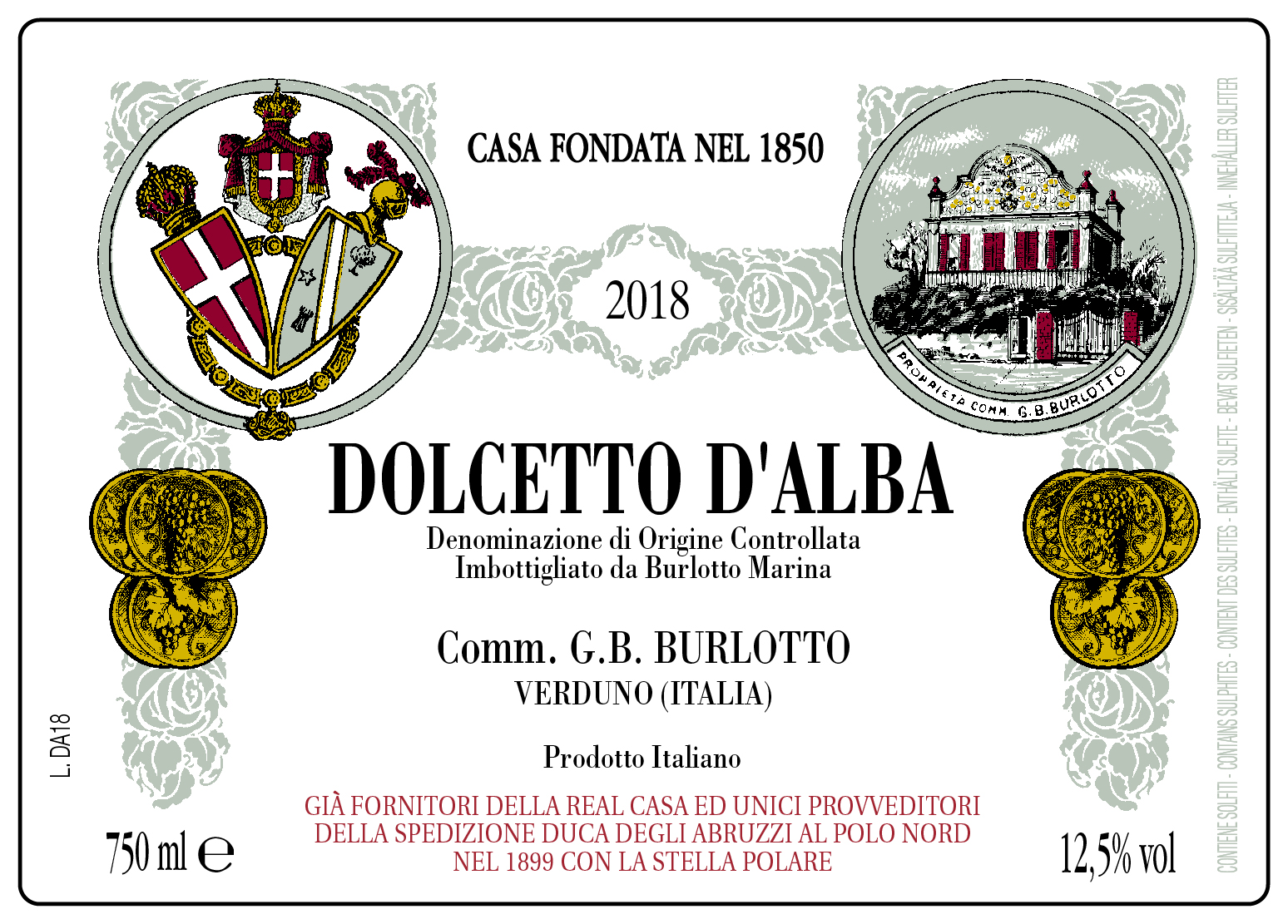 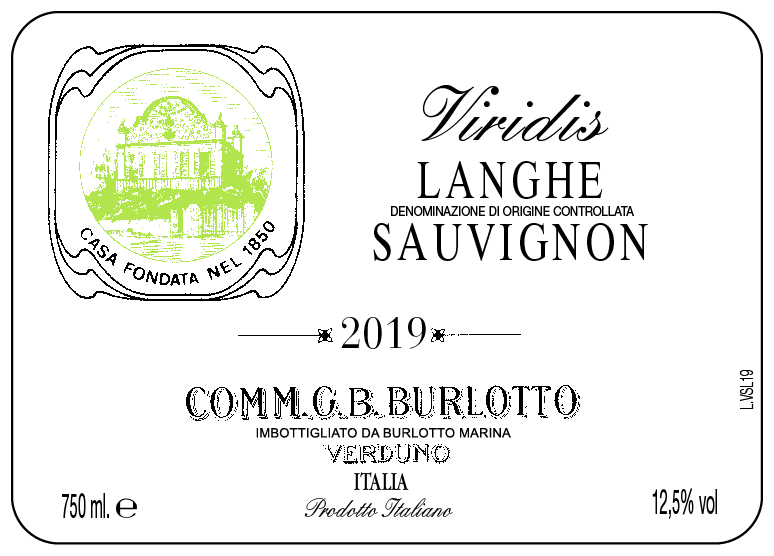 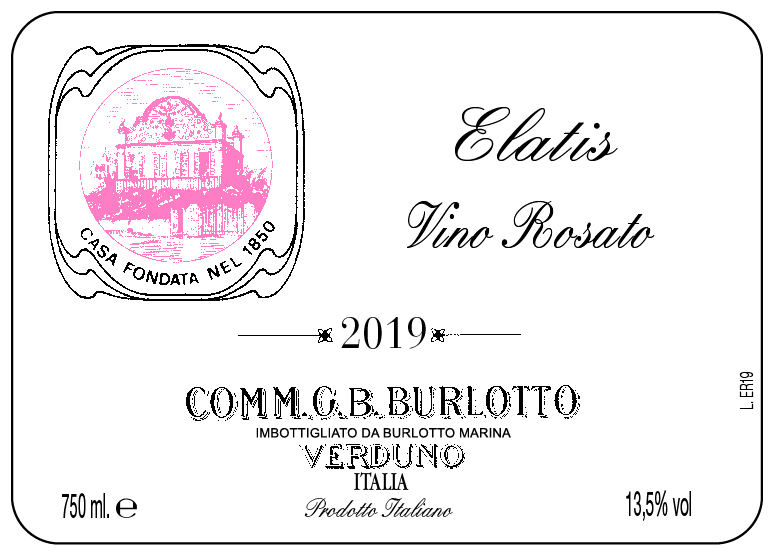 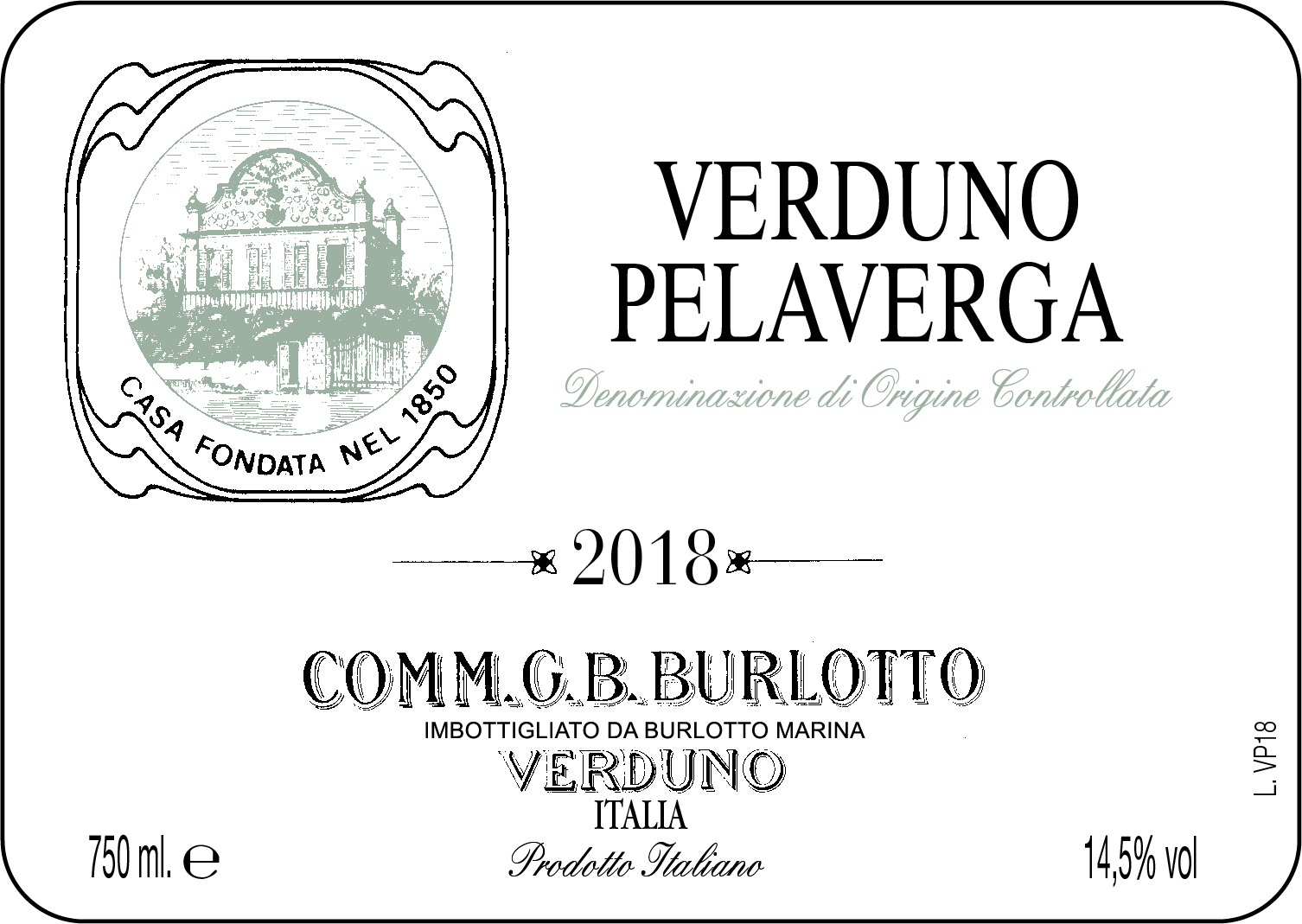