Chenin Blanc has been identified with Vouvray since at least the 9th century, and many of its great vineyards were known by the 14th century. By those standards, the 90+-year-old Huet estate is relatively young. Yet it was this youngster that established, once and for all, that Vouvray was capable of world-class quality.

Victor’s son Gaston (born 1910) worked with his father from the beginning and assumed full charge by 1937. With an obsessive devotion to quality, and an engaging showman’s personality, Gaston built the Huet legacy over the next 55 years, despite spending five years in a German POW camp during World War II.

For all his salesmanship, Gaston understood clearly that quality must come first—and that quality started with great vineyards. His Le Haut-Lieu parcel, which lies on Vouvray’s “Première Côte” (or “first slope”), is home to virtually all the appellation’s acknowledged grand cru vineyards.

Gaston was joined in 1971 by his son-in-law, Noël Pinguet, and in 1978 by chef de culture, Jean-Bernard Berthomé. Together, they crafted legendary wines from their three parcels—with the vineyards and nature dictating which grapes would become Sec, Demi-Sec, or Moelleux. The estate always held back significant stocks of older vintages, and these wines’ near immortality has helped to further the Huet legend.

And, with the 2020 vintage, Vouvray native Benjamin Joliveau assumed responsibility for the estate’s wines. Starting as a part-time employee in 2003, and working full-time since 2009, Benjamin absorbed the fullness of Huet’s heritage from his two predecessors. And so, Benjamin and the Hwang family ensure that Gaston Huet’s legacy and philosophy will be passed on to future generations. 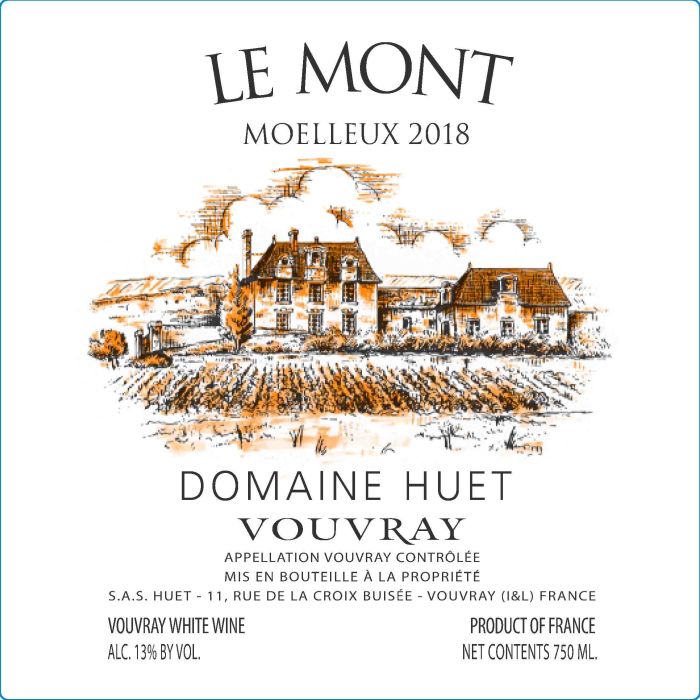 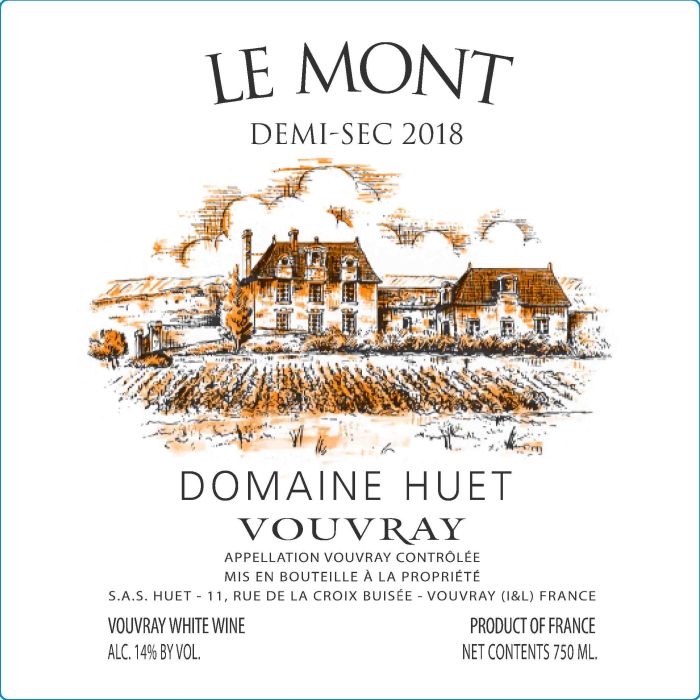 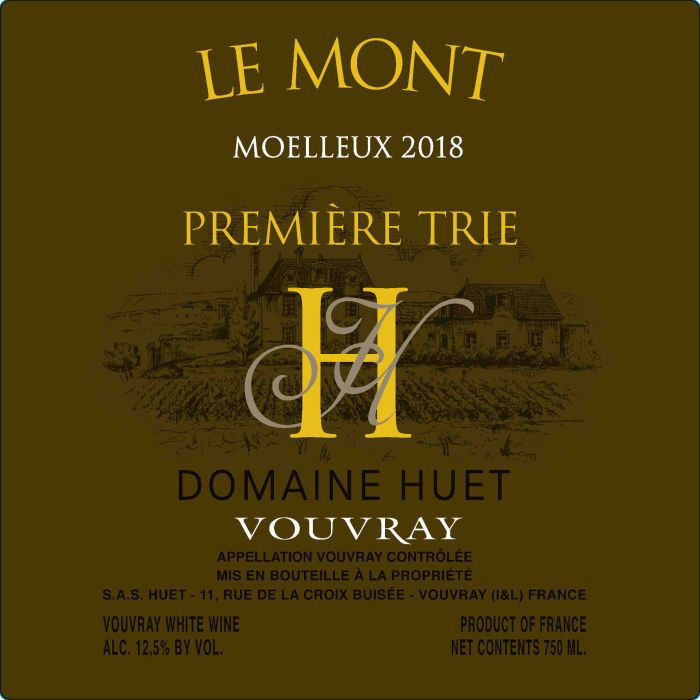 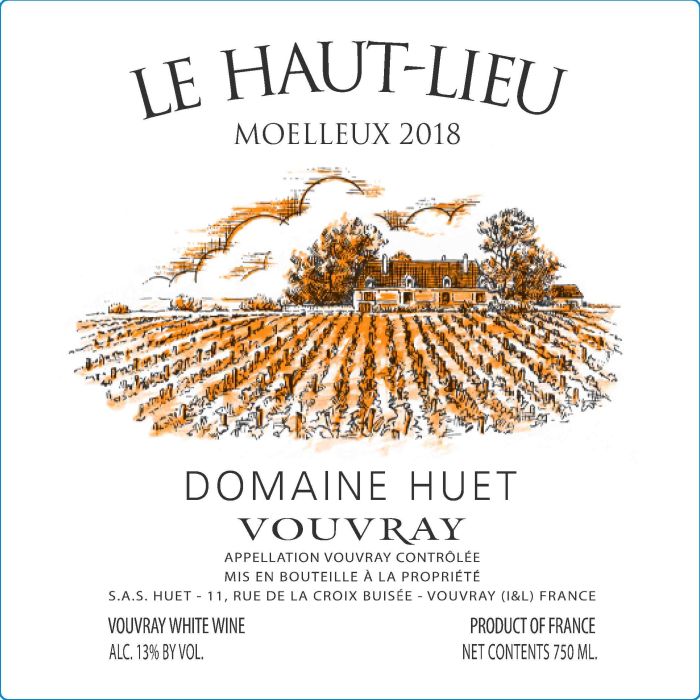 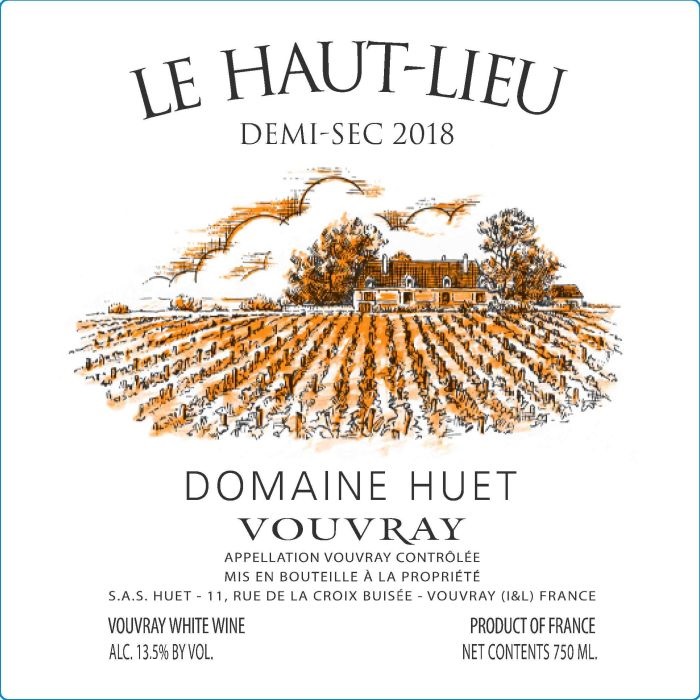 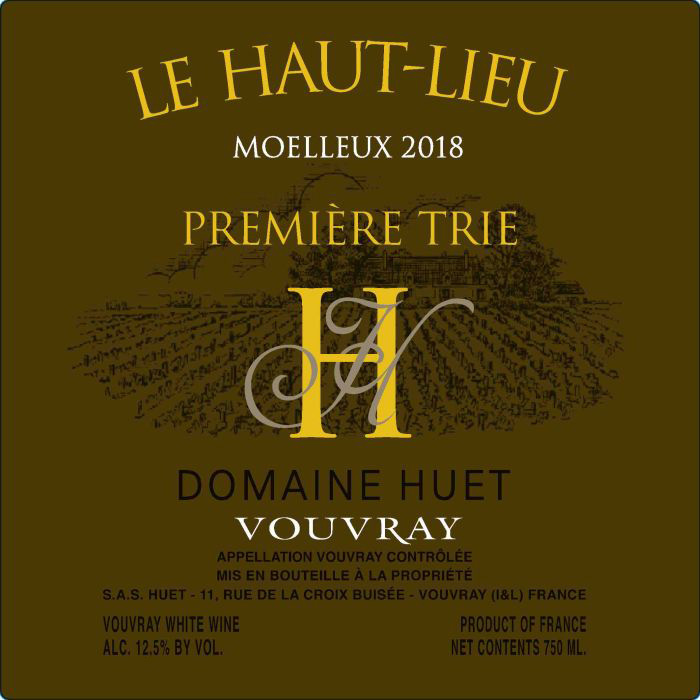 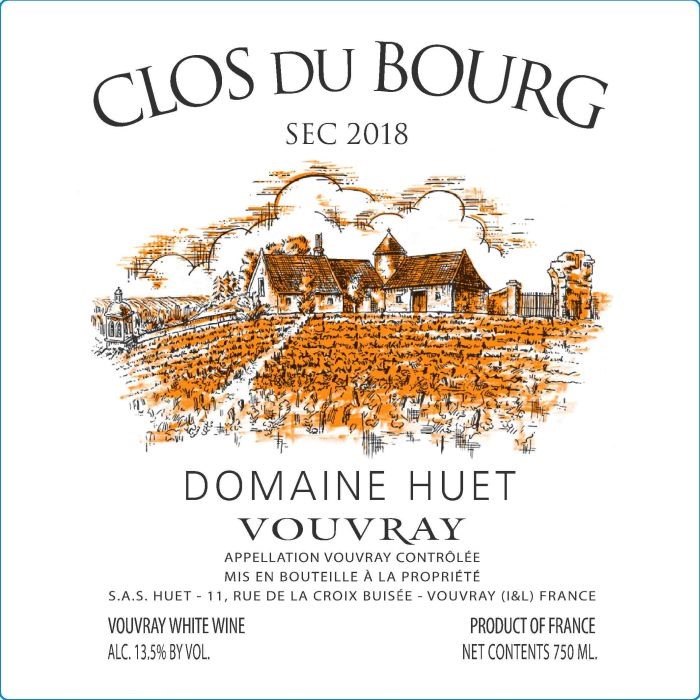 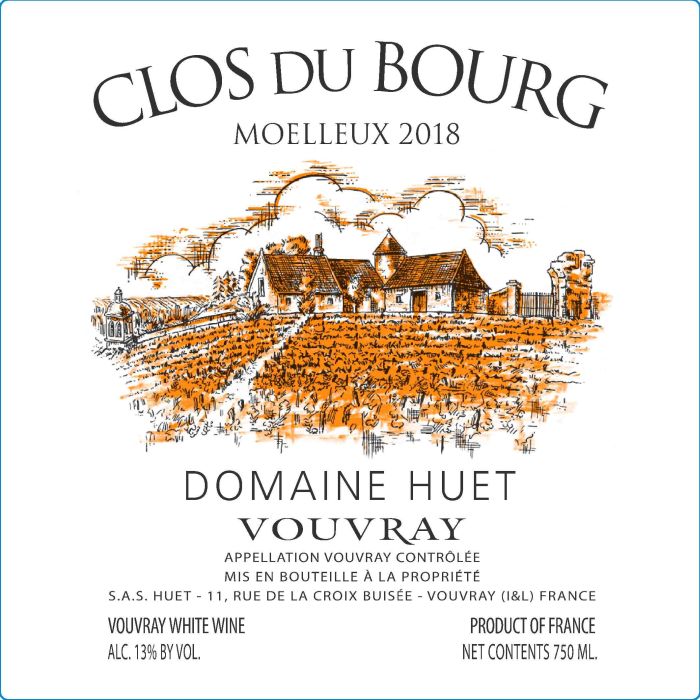 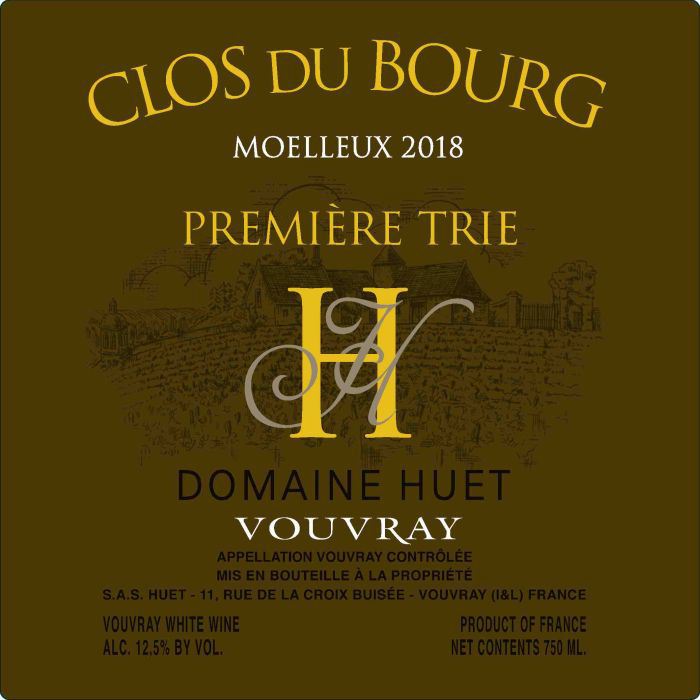 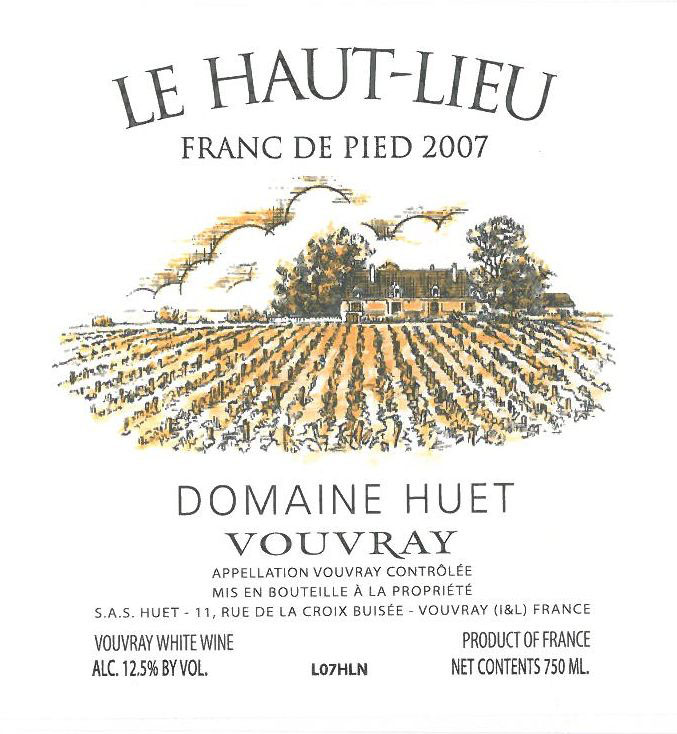 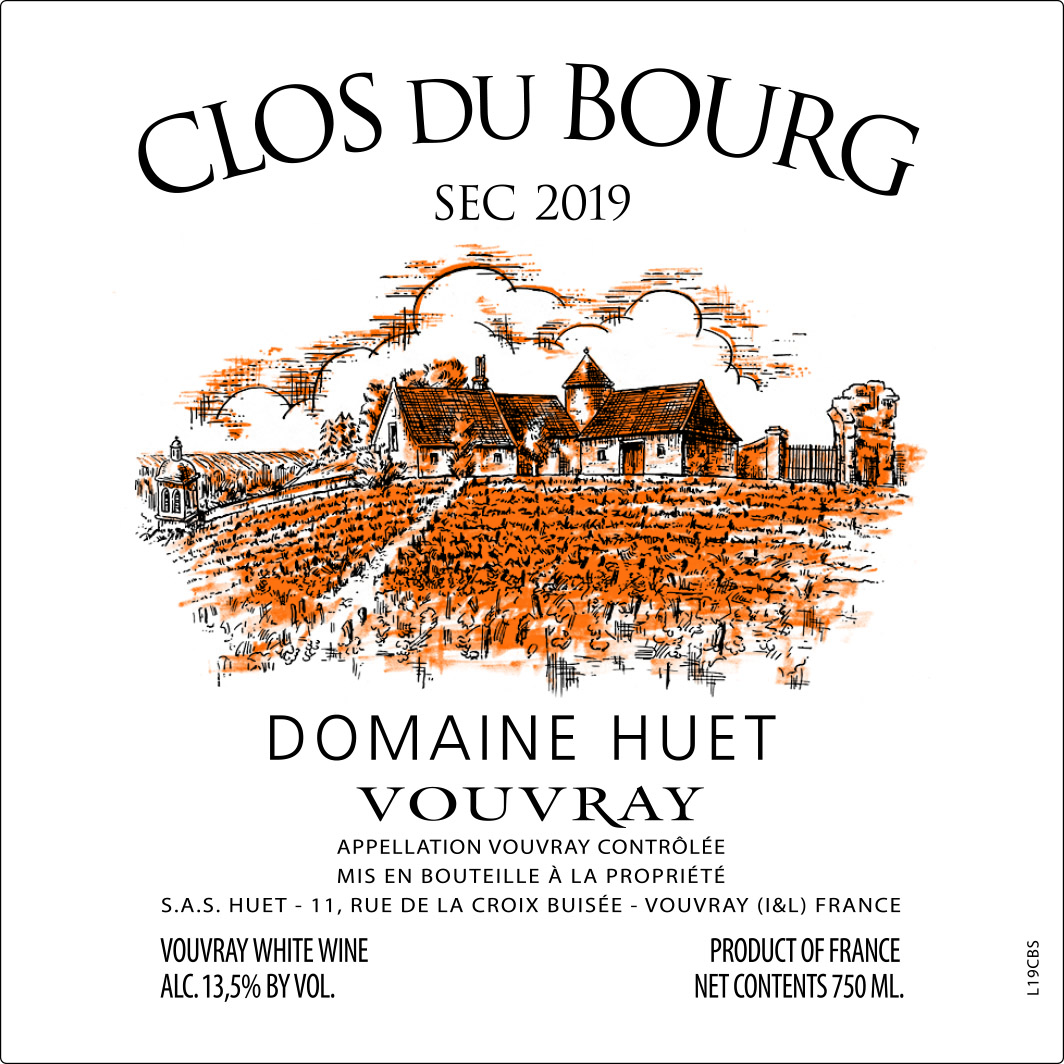 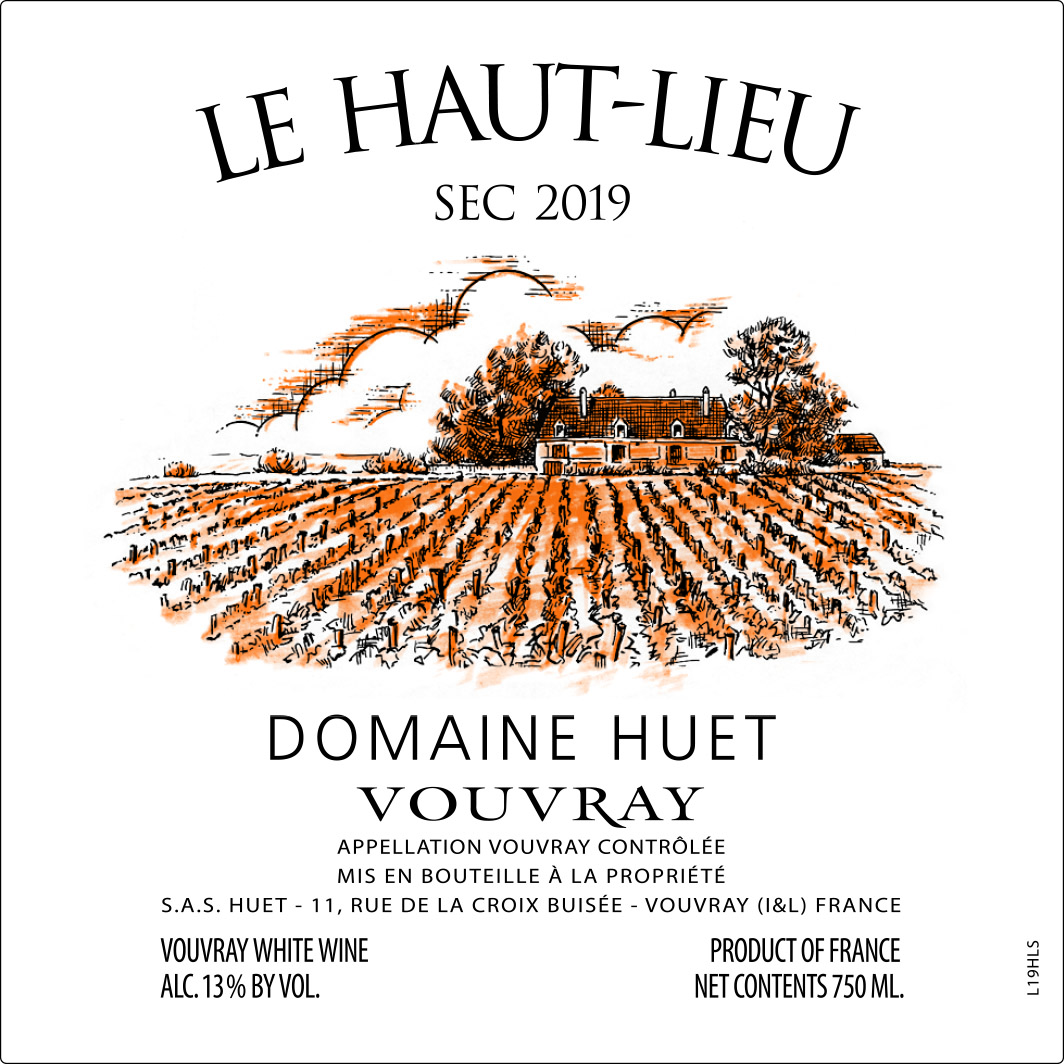 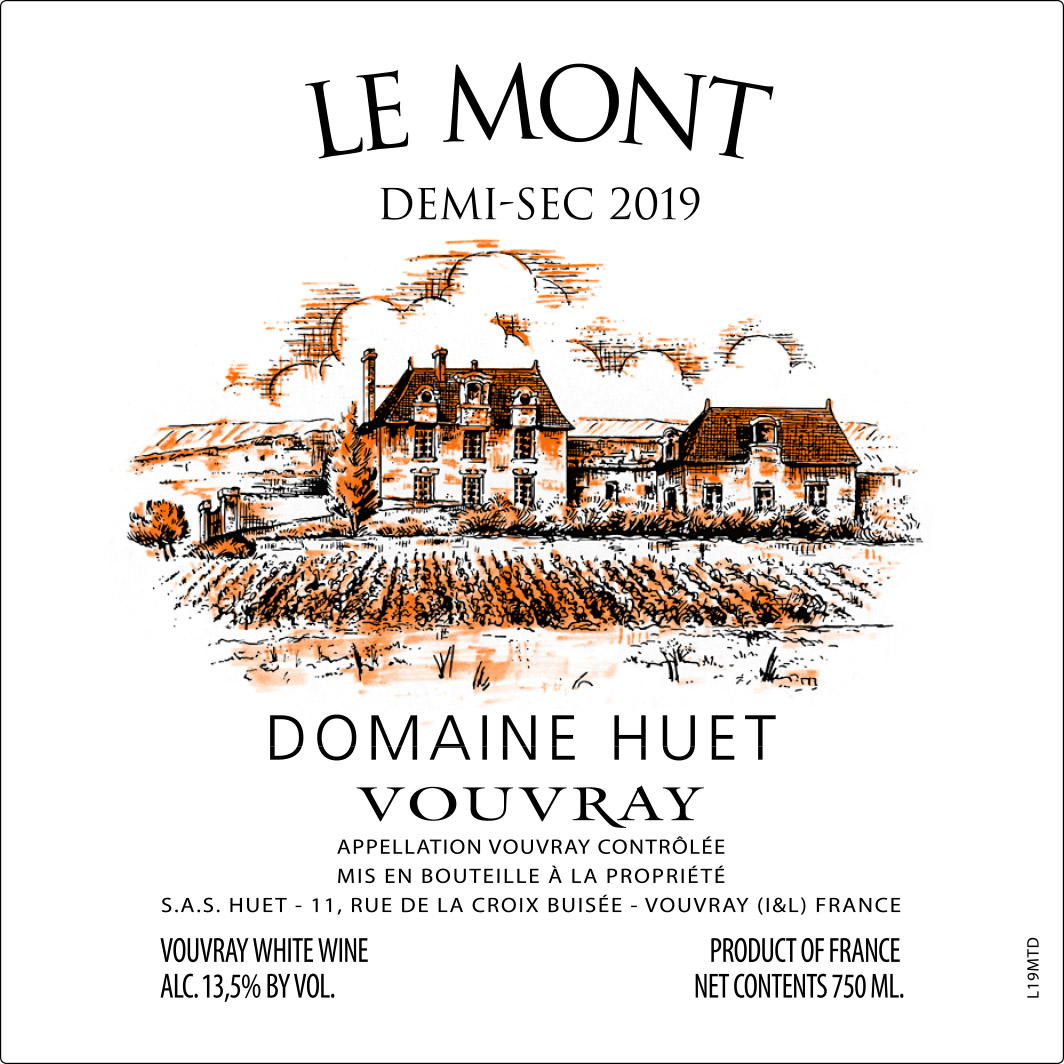 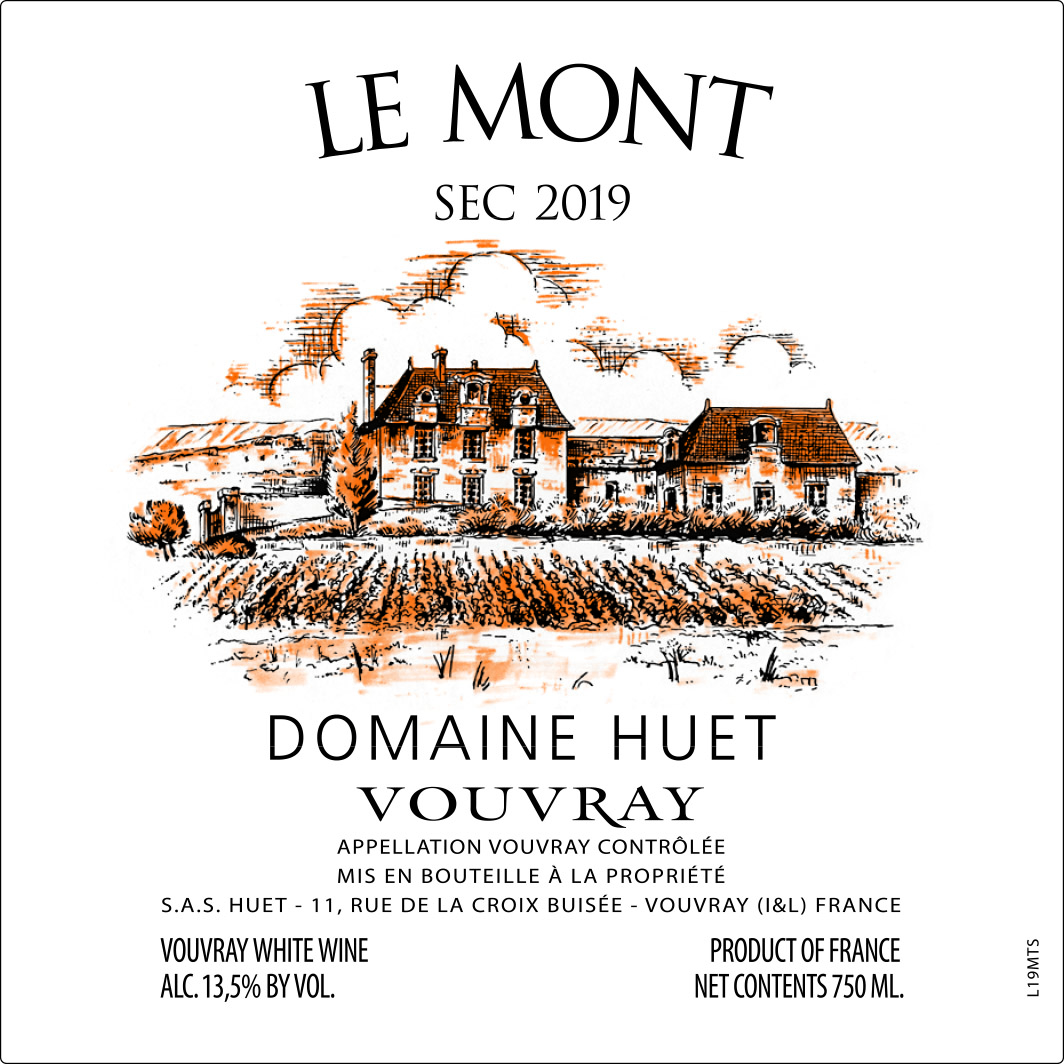