Until 2005, one Tuscan wine had existed in name only for American wine lovers. Bottled exclusively in magnum, only two enotecas (out of a thousand or more) in Tuscany get any, and restaurant allocations are limited to the likes of Florence’s Il Cibreo, and Paris’ 3-star L’Ambroisie.

Members of Florence's elite Teatro del Sale can buy one magnum per year, a privilege handed down from generation to generation. And, in 2005, we were fortunate to be named the U.S. agent for the estate.

The wine is Il Caberlot, and its fascinating story doesn't end with its scarcity and desirability. It, and its second label Carnasciale, are the only wines in the world made from a mysterious clone discovered four decades ago near Verona. Named "Caberlot," the grape has characteristics of both Cabernet and Merlot—hence its name.

Caberlot's discoverer-agronomist Remigio Bordini- has allowed the vine to be planted just one place outside his nursery: at Wolf and Bettina Rogosky's Tuscan estate, Il Carnasciale. The vineyard lies atop a rocky, south-facing bluff that towers above Tuscany's Arno river. Famed enologist Vittorio Fiore discovered this providential site in 1986.

“One of those rare wines capable of stimulating genuine excitement ... the only defect is scarcity.”

To limit yields, Fiore advised the Rogoskys to plant at a then-revolutionary 10,000 vines per hectare and to prune to a mere five clusters per plant. As if to presage Il Caberlots future, the Rogoskys buried a bottle of Sassicaia under the first vine.

From the first vintage, 1988, Il Caberlot has been a huge cult wine in Europe, its scarcity driven by nature and the vineyard’s size of less than an acre. Wolf Rogosky passed away in 1996, but Bettina has carried on the work with her winemaker, Peter Schilling. With time, more vines have been planted, but production remains miniscule. The wine is still bottled by hand, and is held for two years before release. Bettina Rogosky hand-numbers each label. A second wine, made from younger vines and named "Carnasciale," was introduced in 2000.

Il Caberlot boasts an extraordinary perfume, sleek texture and great elegance. Boasting nuances of Graves, Pomerol, and Il Carnasciale’s unique terroir, it ranks among the planet's most singular wines. Carnasciale is a perfect example of a second wine. It mirrors its sibling perfectly, on a slightly smaller scale. 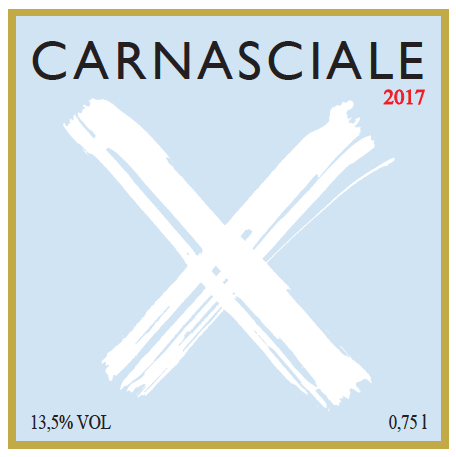 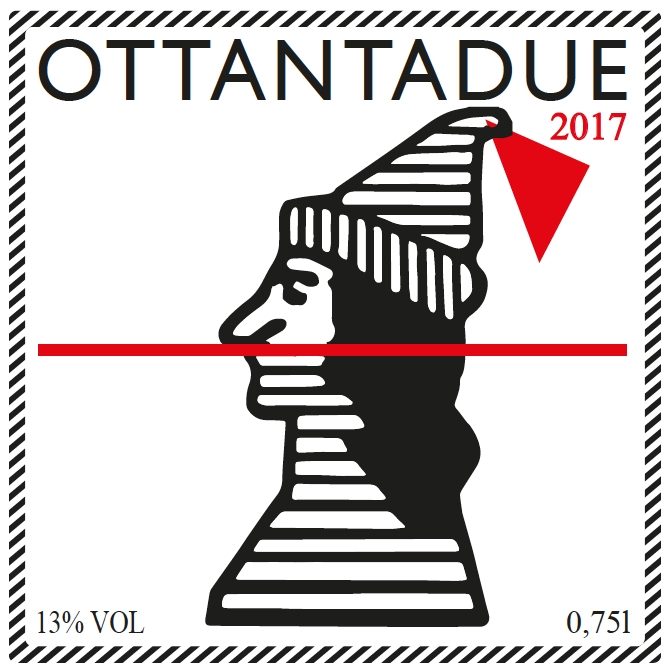 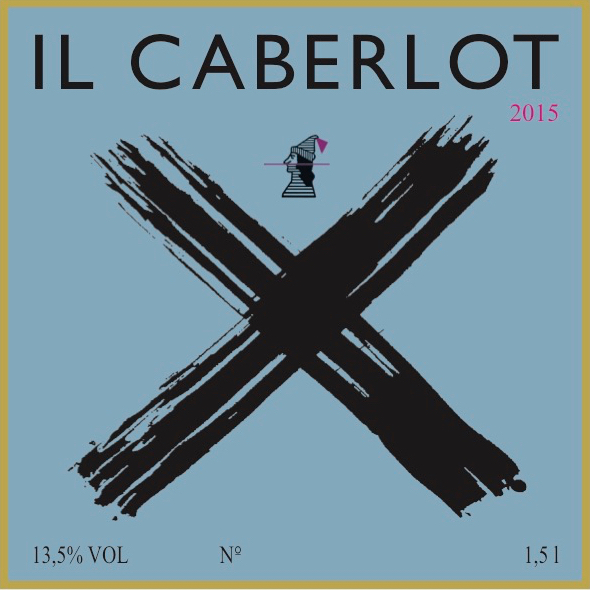 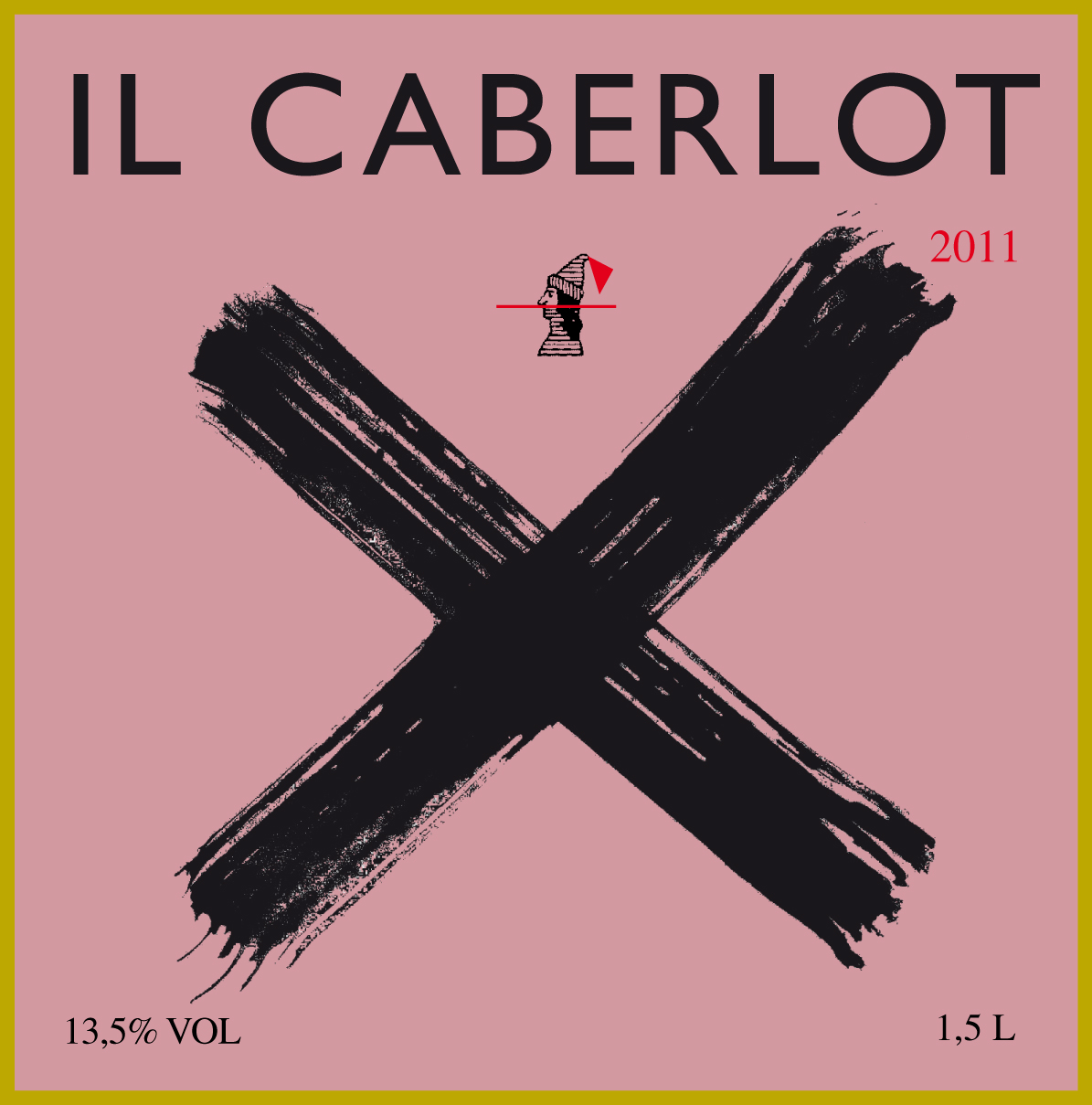 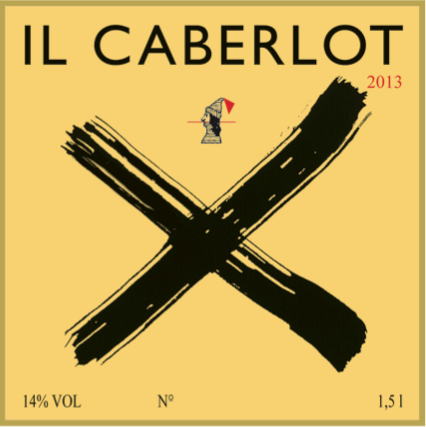 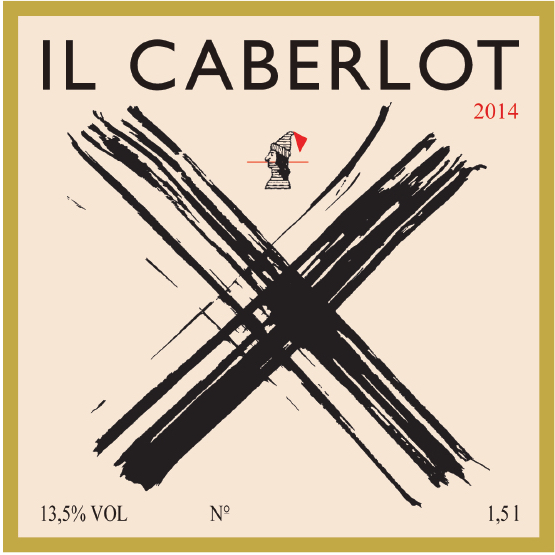 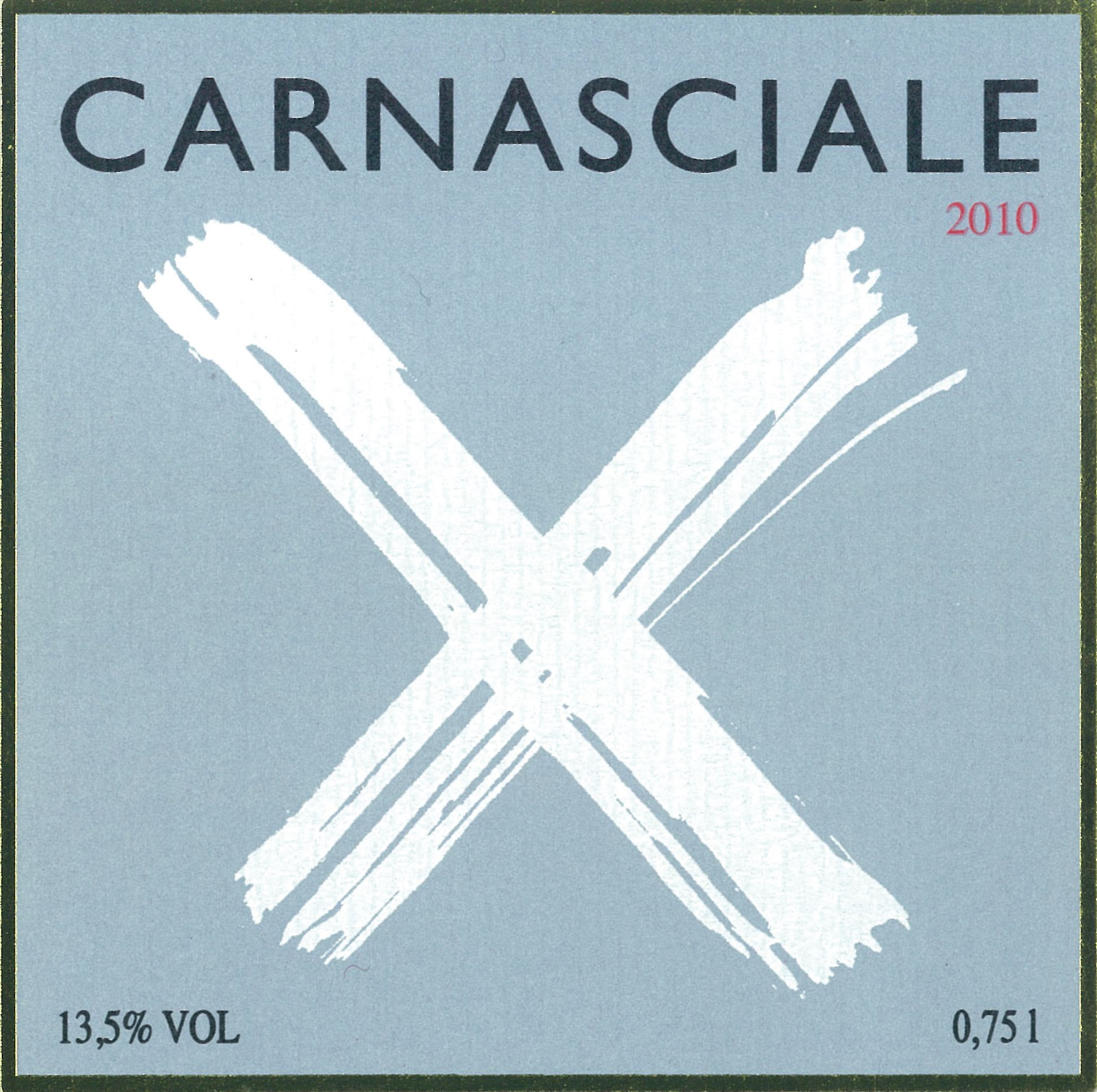 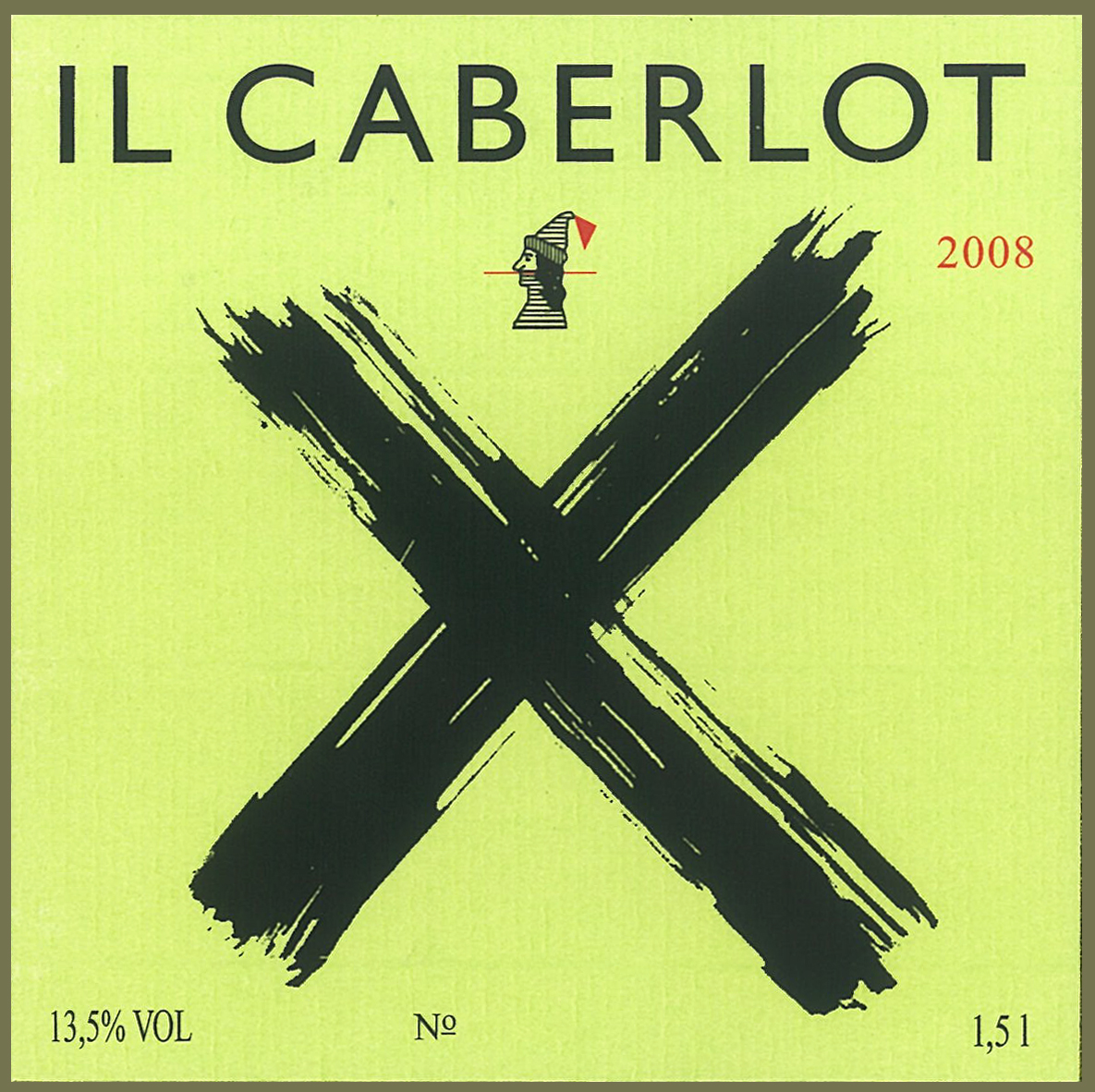