Having established Pingus as a new benchmark for greatness in Spanish wine, Peter Sisseck has embarked on a new quest: to produce a wine that captures the soul of Ribera del Duero. And he is making that vision a reality by harnessing the passion of the region’s growers who, for far too long, lacked the tools, capital, and vision to make wine that is truly “theirs.” And thus, Ψ Psi was born.

It started as a Utopian idea. It was born of Peter’s passionate belief in organic and biodynamic farming, as well as his gratitude to the region for giving a young Danish winemaker the opportunity to make arguably Spain’s most coveted wine. And that idea was given even greater urgency as he watched the region’s oldest vineyards disappear.

Named after the 23rd letter of the Greek alphabet, Ψ Psi emerged from a thought that had haunted Peter since he first arrived in Ribera del Duero in 1990.

He always felt that, though the region’s old vineyards had enormous potential, the median quality of local farming was poor. Historically, growers had been paid by the ton. In other words, because they were paid for quantity and not quality, they had little incentive to cut yields. And the excessive use of chemicals in this region gave substance to Claude Bourgignon’s vivid description of vineyard soils having less microbial life than the Sahara Desert.

Much work would be needed to restore the soil and improve viticultural practices, but Peter realized that buying the oldest vineyards was unlikely, given the growers’ deep attachment to their land. But what if he could involve the growers in a cooperative project, to produce better, more natural grapes? And, at the same time, he could incentivize them to preserve their old-clone, labor-intensive, head-pruned vineyards?

By providing economic incentives, and by actively engaging the growers’ passion for their land, he could achieve two goals: to obtain the kind of healthy, balanced fruit he desired, while also improving the health of the vineyards—and the wallets of their owners.

Of course, a region with Ribera’s long history does not change overnight. But since 2006, Peter has worked with former Alonso y Yerro winemaker Pablo Rubio to identify the vineyards and growers with the most potential.

Their aim is to move these growers, step-by-step, towards farming healthier vineyards and getting better fruit. The duo has made available to each grower not only their expertise in organic and biodynamic farming, but also locally made preparations. They supply technical advice without being “didactic.” And, as the quality improves, they have rewarded growers with higher prices for their fruit.

A Search for Soul

While the goal for Pingus is to test the upper limits of Tinto Fino, the goal for Ψ Psi is subtler but perhaps just as profound: to capture the soul of Ribera del Duero. The primary concept starts with the old, head-pruned vineyards. Old vineyards in Spain often contain a mix of varieties and Ψ Psi reflects the breadth of this heritage, incorporating up to 10% Garnacha plus small quantities of other varieties including whites like Albillo.

In the winery, the duo eschews many of the modern techniques used in the region today. They focus on simple, traditional winemaking that earlier generations would still recognize. The partners employ long, gentle macerations to get the most harmonious extraction possible from their grapes. And they are using a relaxed élévage in a mix of large and small oak casks and cement tanks, with virtually no new wood.

With little make-up, the wines are a clear window into the vineyards. And the progression in quality since the 2007 debut is one of the surest demonstrations of how organic viticulture can yield more expressive and more harmonious wines over time.

Between the time he dedicates to the growers, and the relatively modest prices he charges, Ψ Psi is clearly a labor of love for Peter. But that’s just how he wants it—as a way to give back to the region that has given him so much. 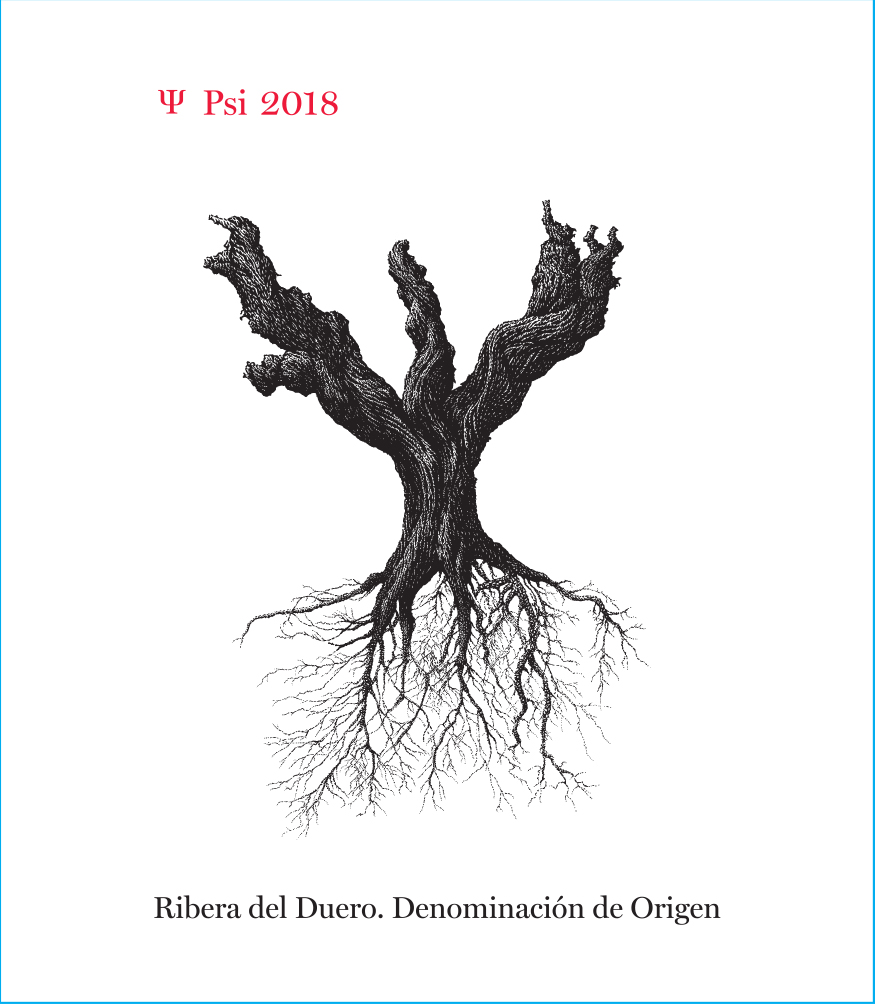